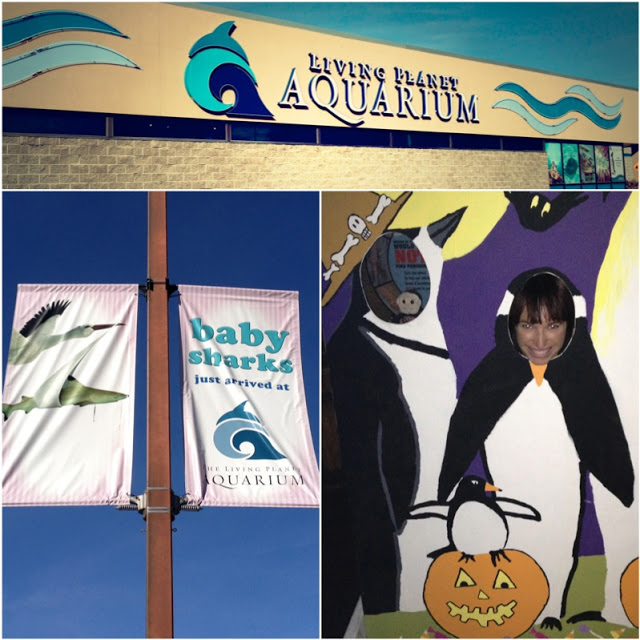 Saturday, Jake met me up in Salt Lake and picked me up from the mall. He had a fun date planned to go to the Living Aquarium! We have been there once before, but have been wanting to go back since they have added lots of new animals! Penguins, baby sharks, otters and more! 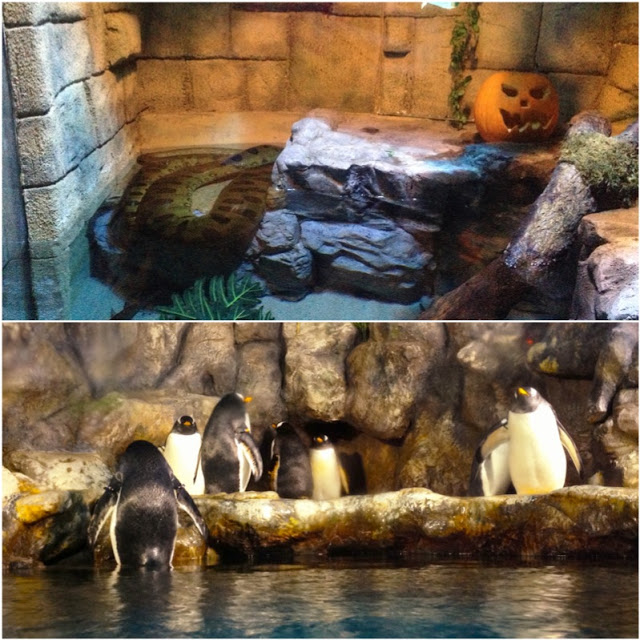 Since it was Halloween time, they did such a cute job making cute pumpkins and putting them in tanks, adding fake hands, and feet in tanks…fake fingers in the parana tank..just all super cute ideas! 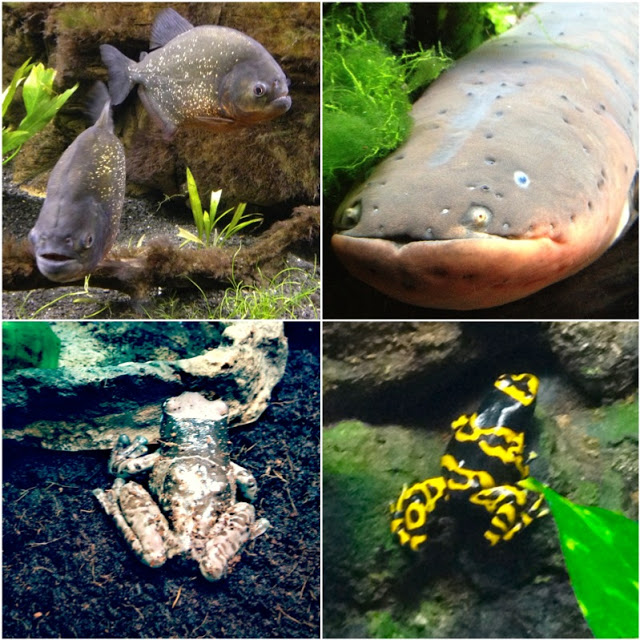 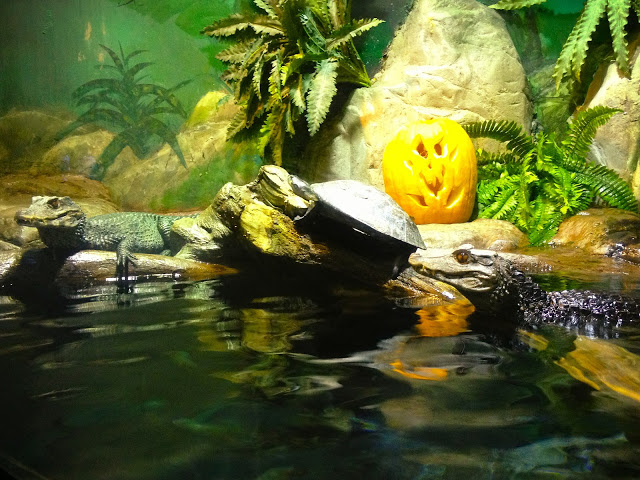 Pigmy alligators! Jake and I almost bought one of these once! I have always wanted an alligator of my own! It would just be hard to give it the environment and care it needed so I didn’t get one. Maybe someday 😉 Along with a lion…a great white shark and a narwhal. 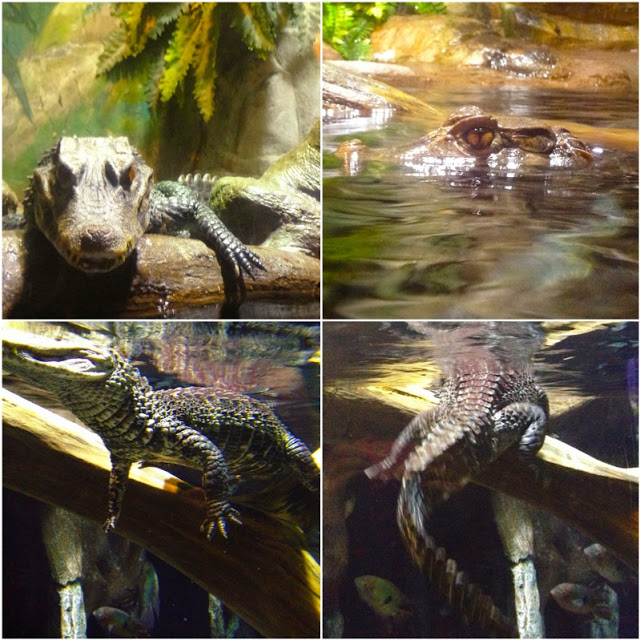 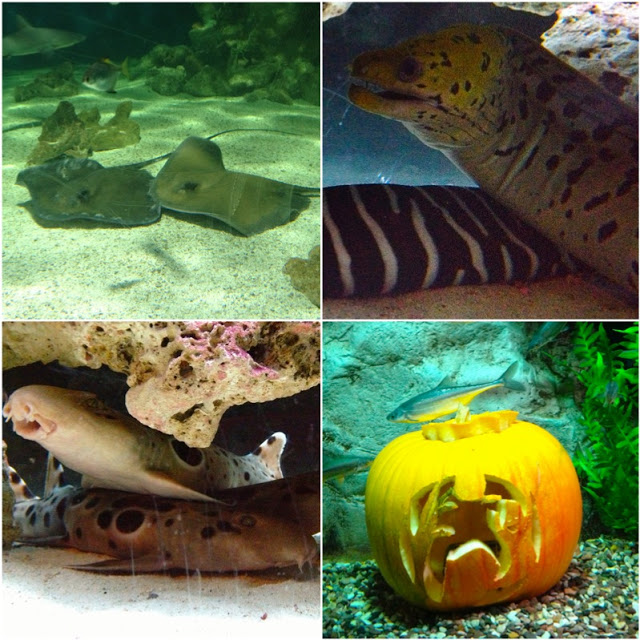 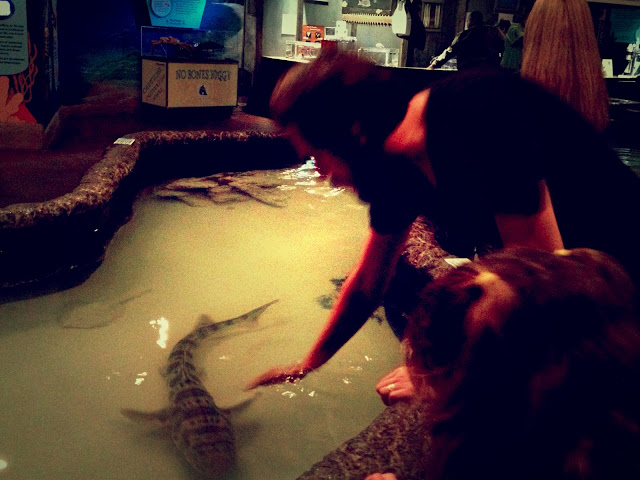 Jake petting a shark! So cool! I might of been a little to scared to touch it… 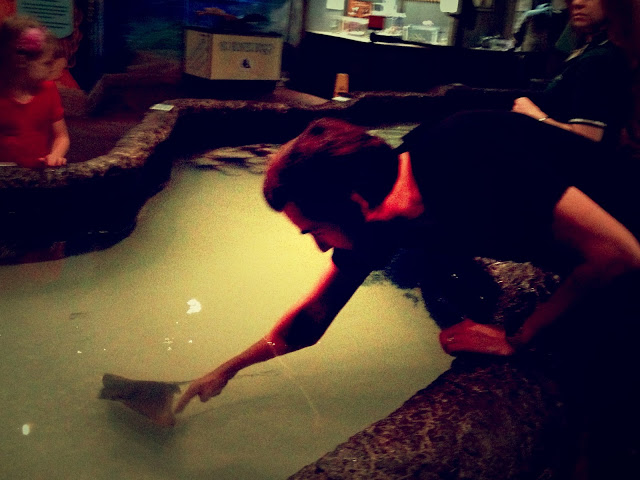 A bat ray! So cute and little! 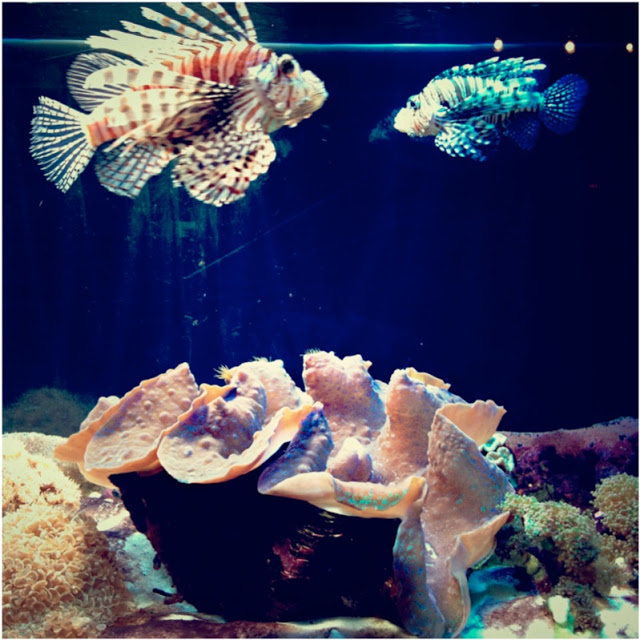 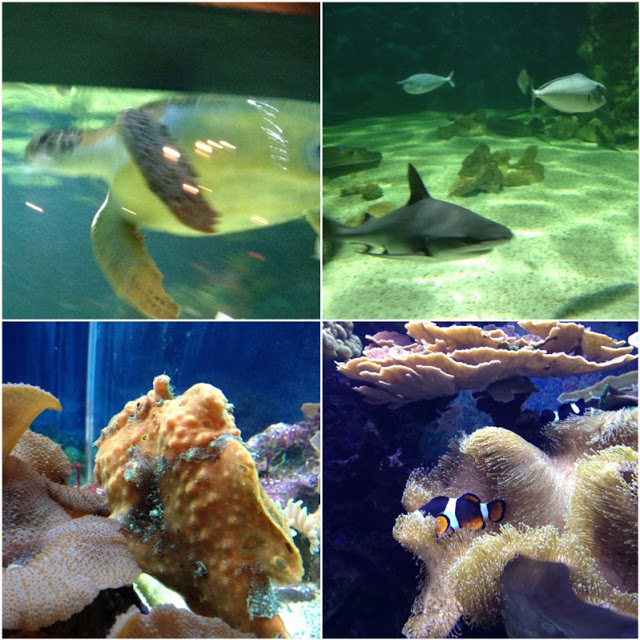 There was even a sea turtle! We had not seen her before!!! 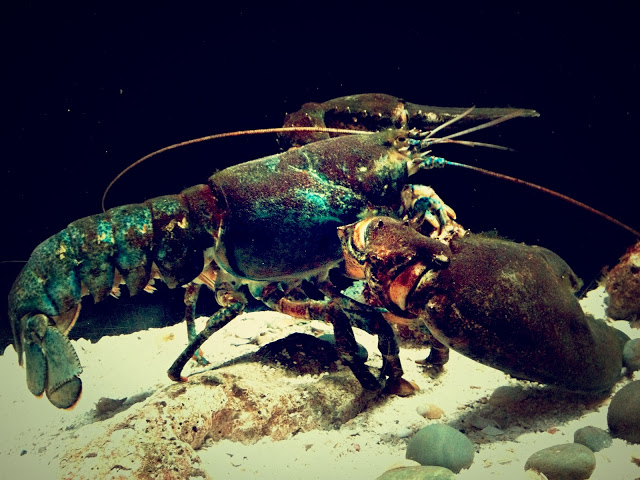 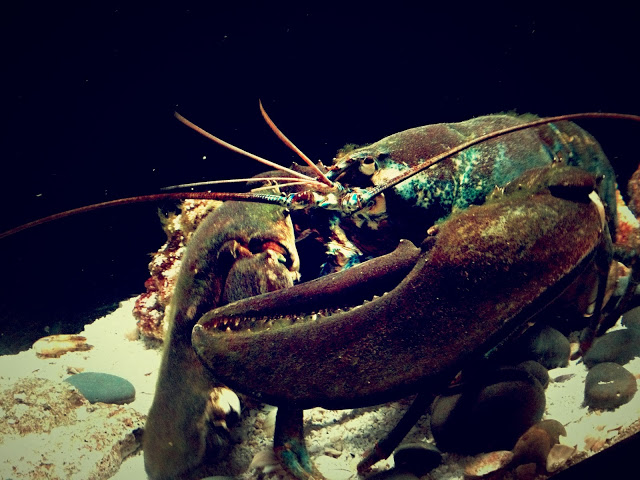 Such a cool lobster! I loved how he looked like he was turquoise! And he was huge! At least a couple feet long! 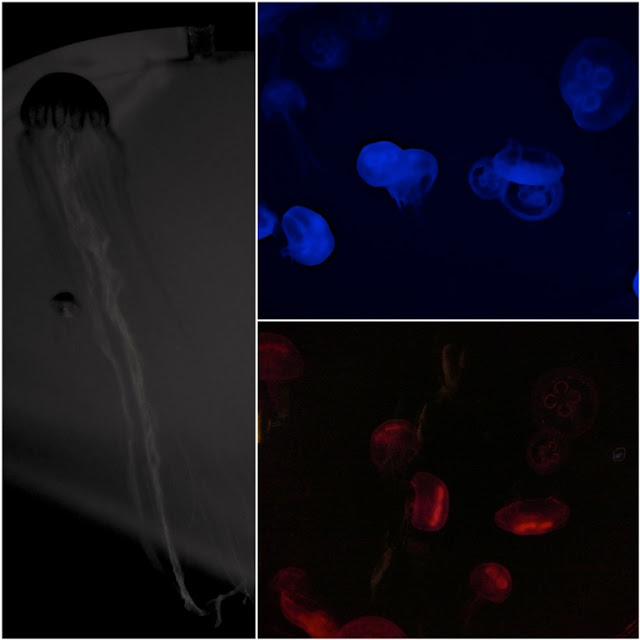 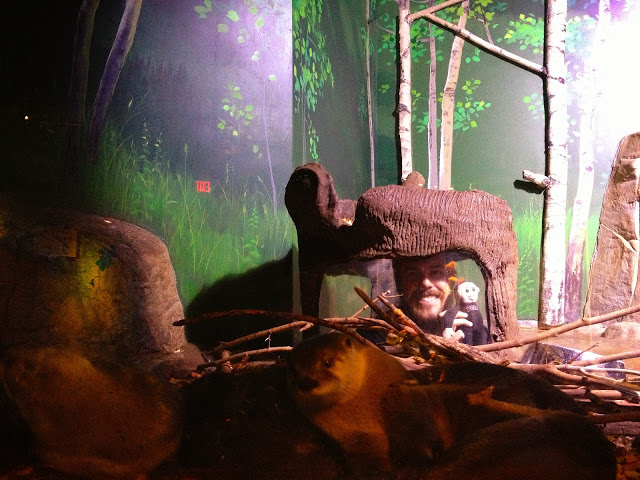 Jake, Tuna and some Otters! 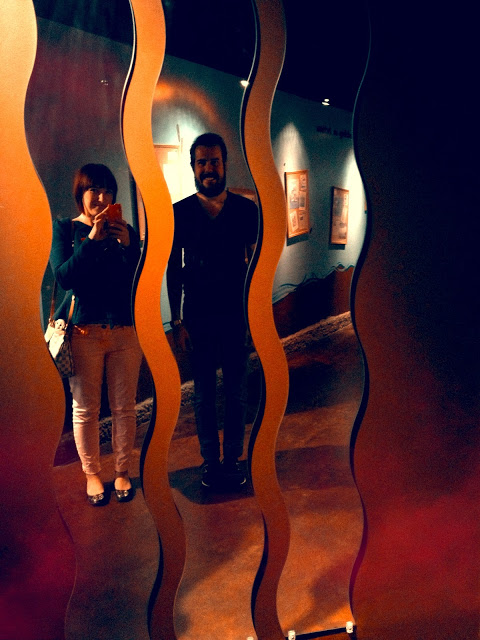 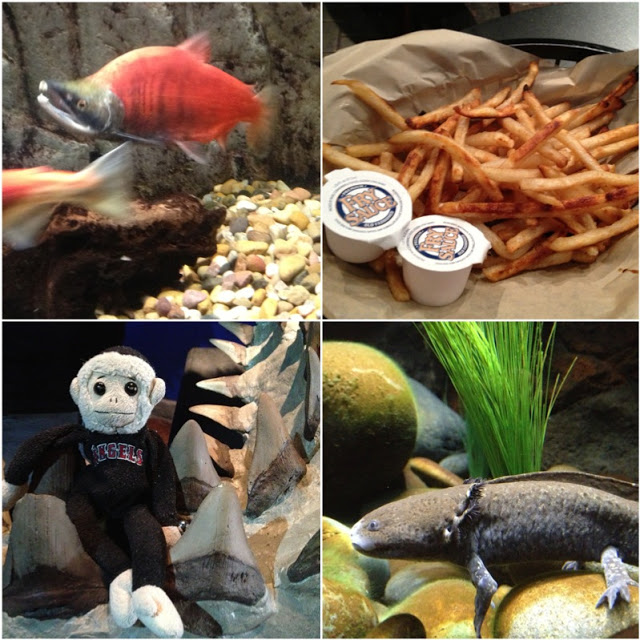 We ate some french fries as a snack! They were so delicious! 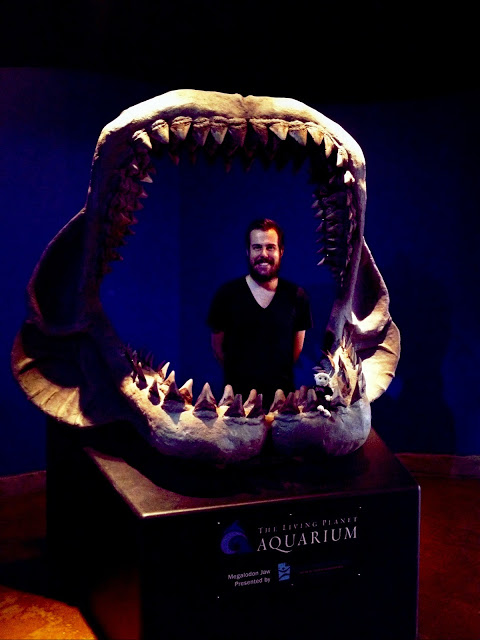 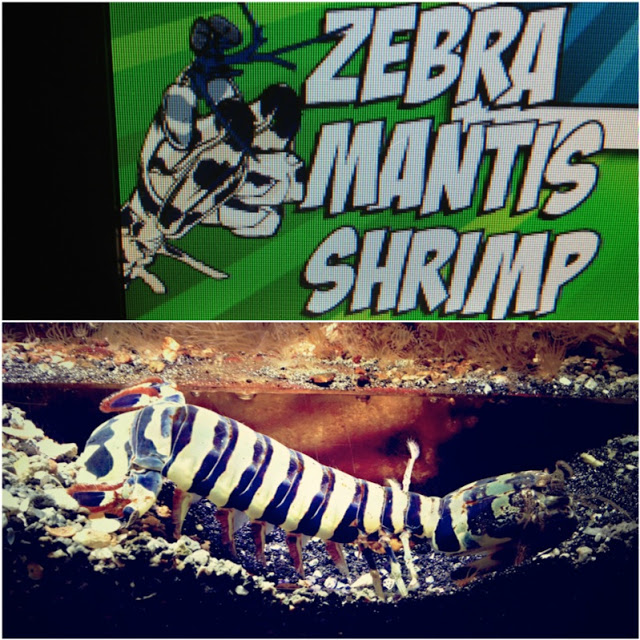 They had a new section that was super cool! It had super cute comics of info to go with each animal and their super power! 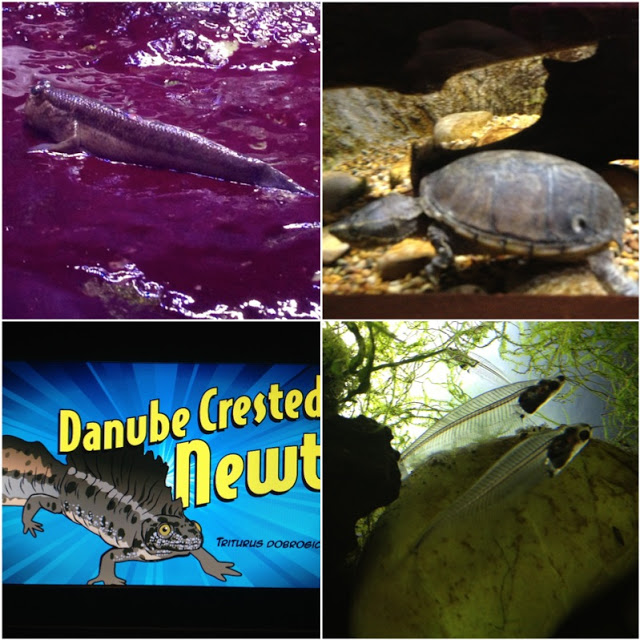 Fish that can go out of water, stink turtle, newt, and see through fish! 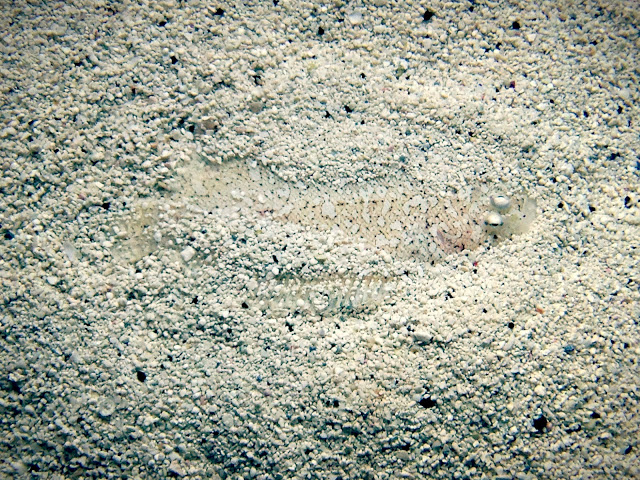 Can you find the fish? He is hiding 😉 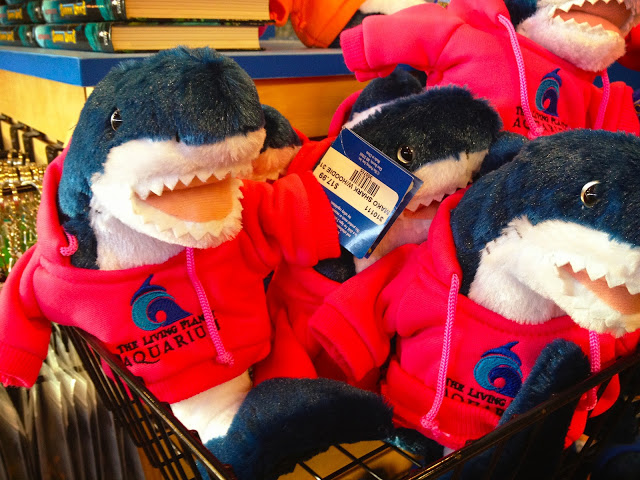 We had a great time at the aquarium! We will have to go back again! Always fun to see cute animals and spend some fun time looking around!

Its fall time up the Provo Canyon :)

Its fall time up the Provo Canyon :)