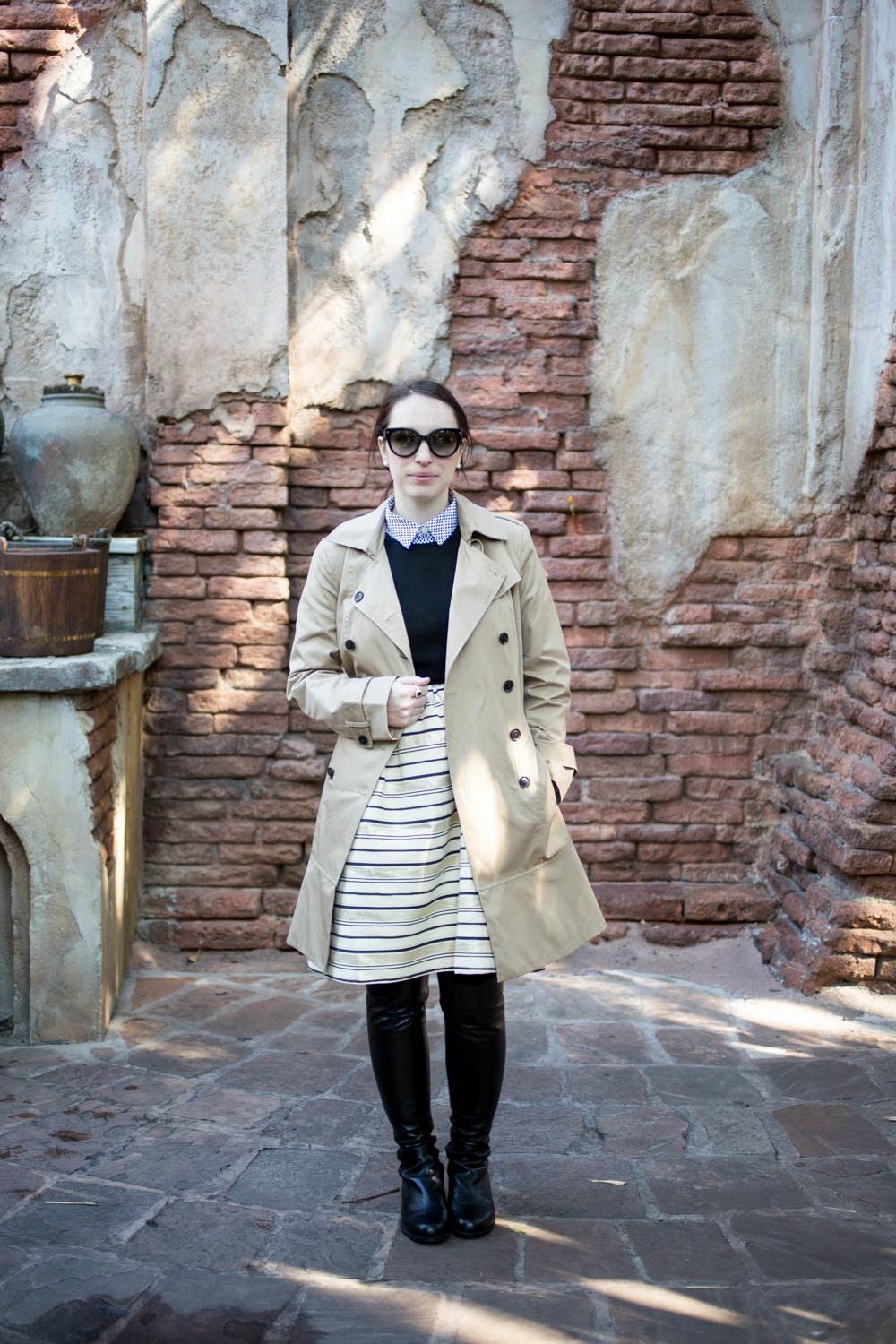 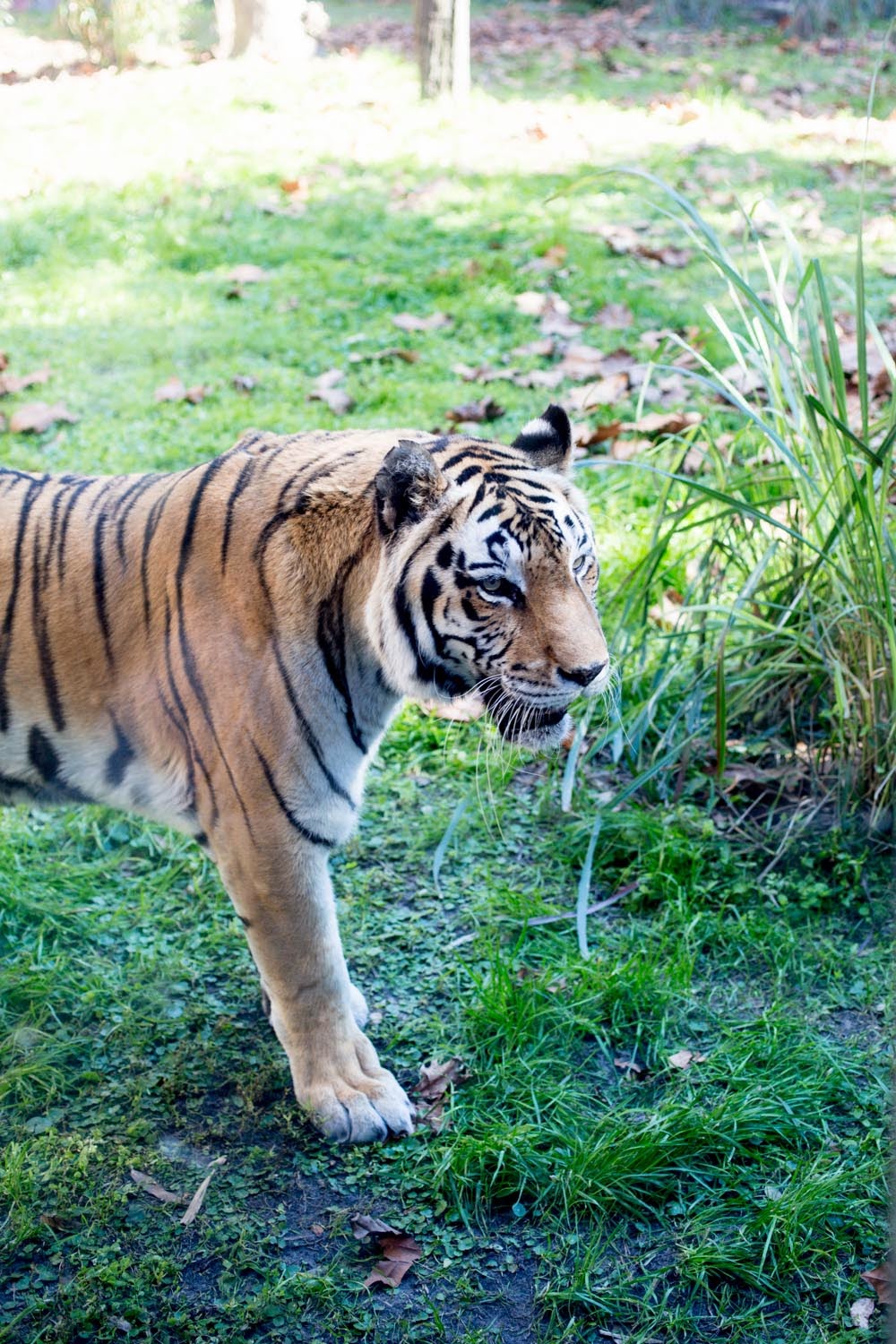 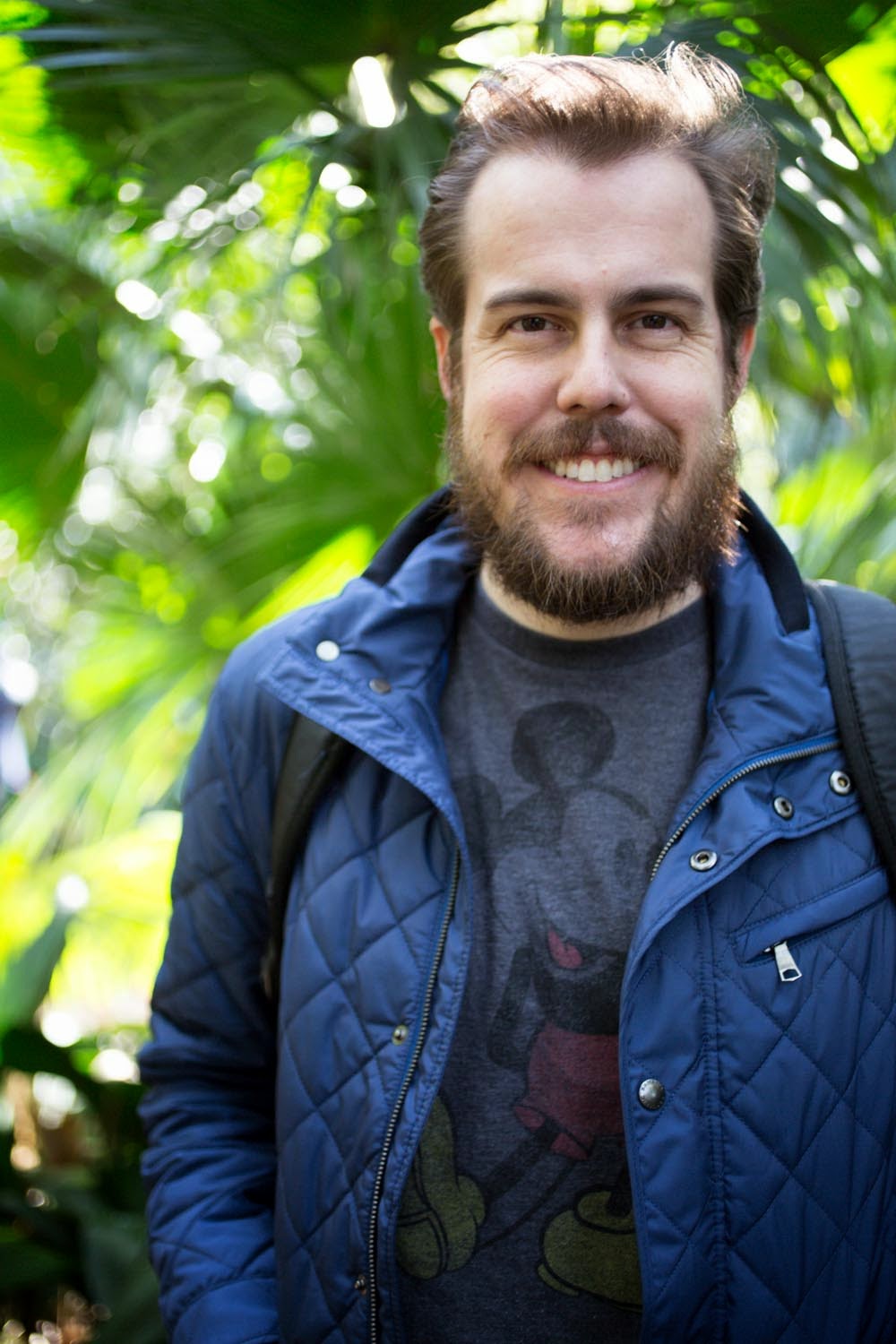 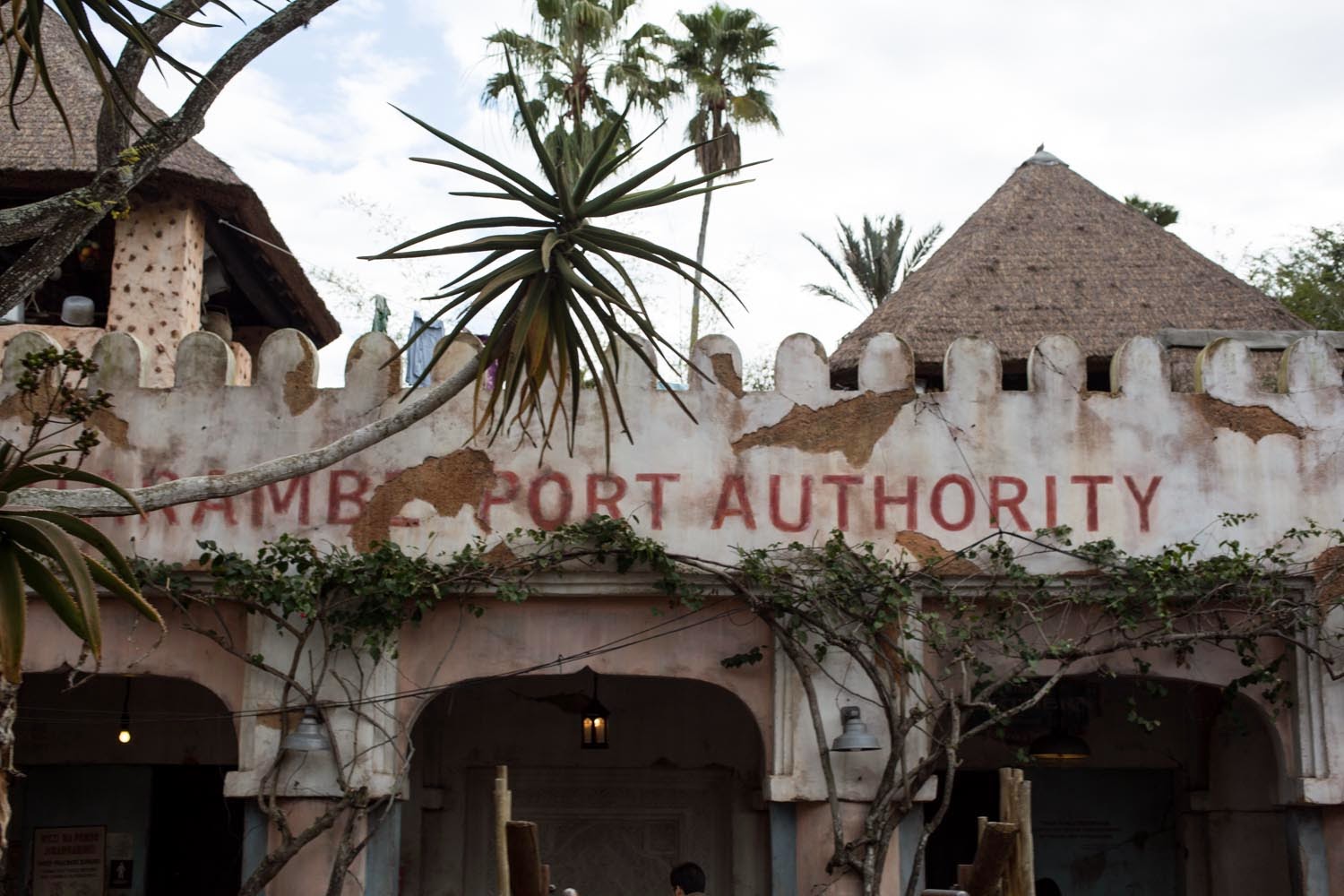 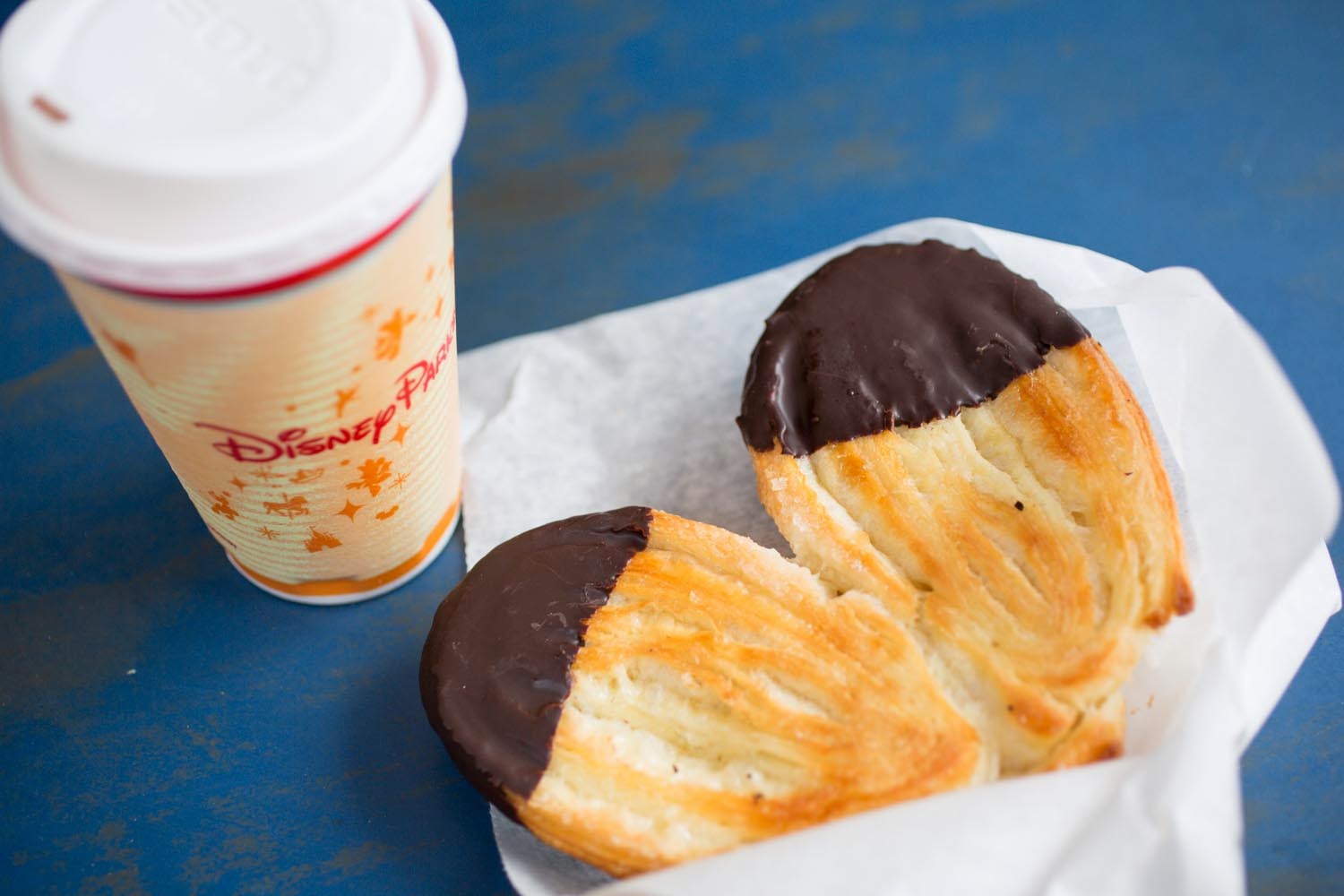 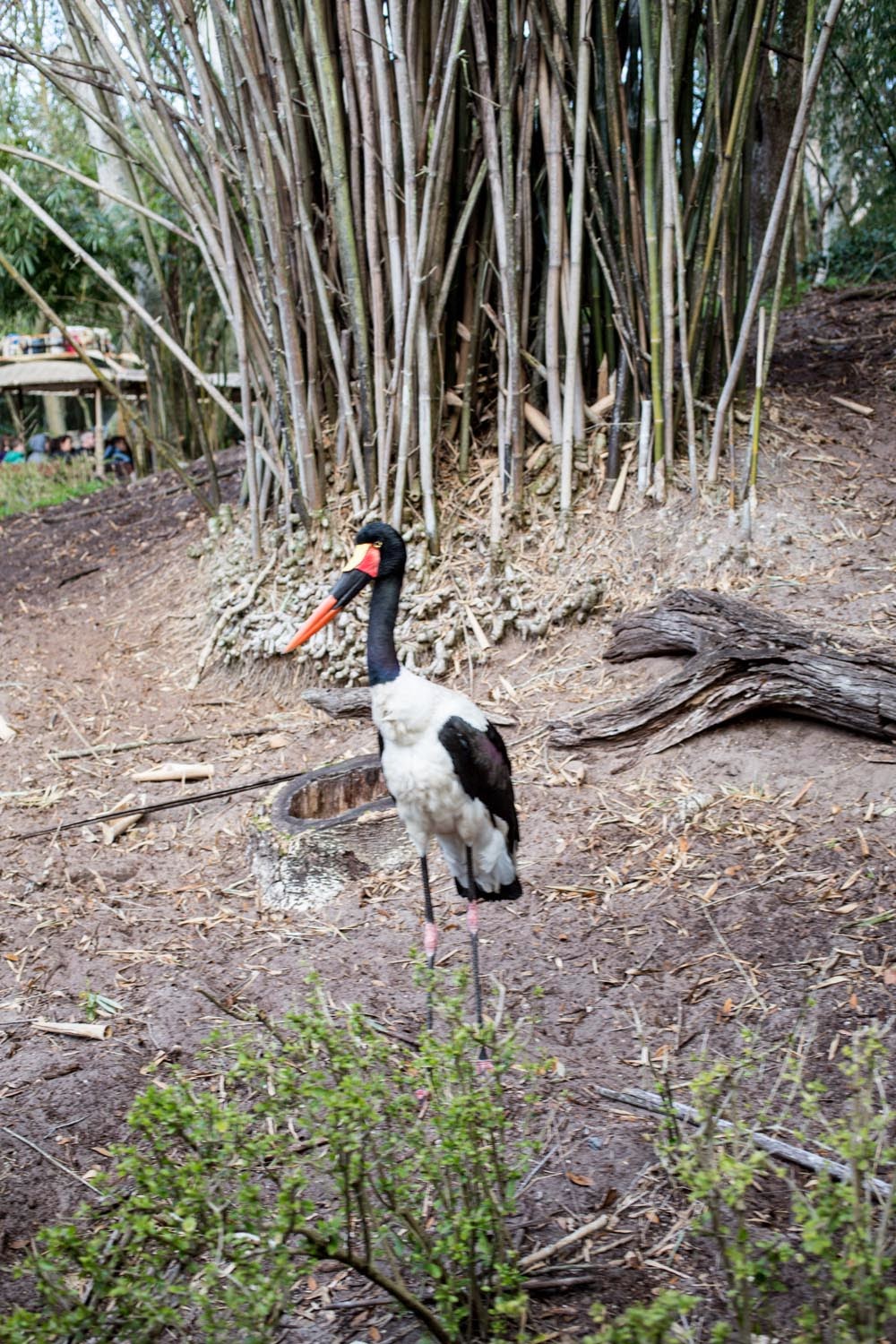 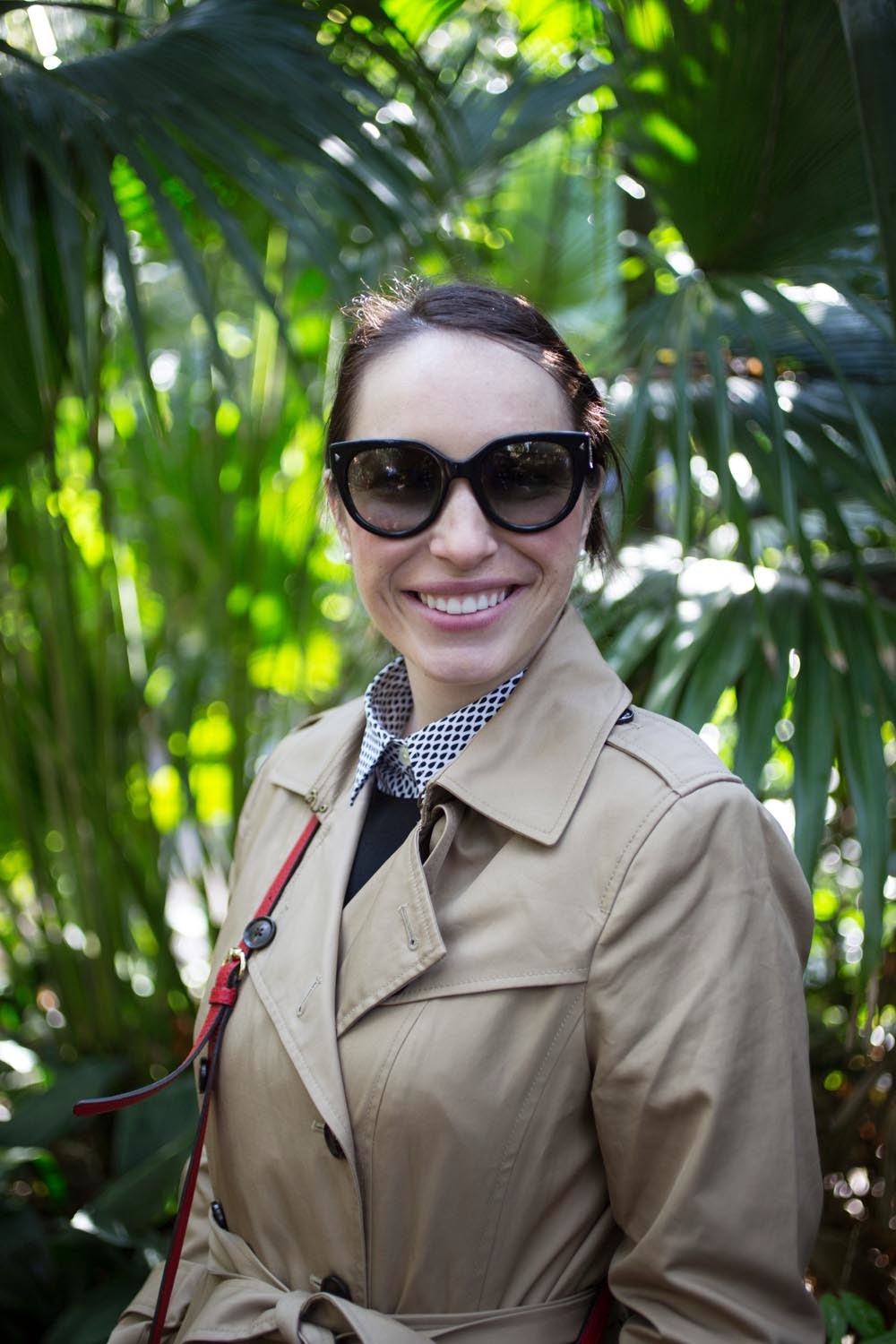 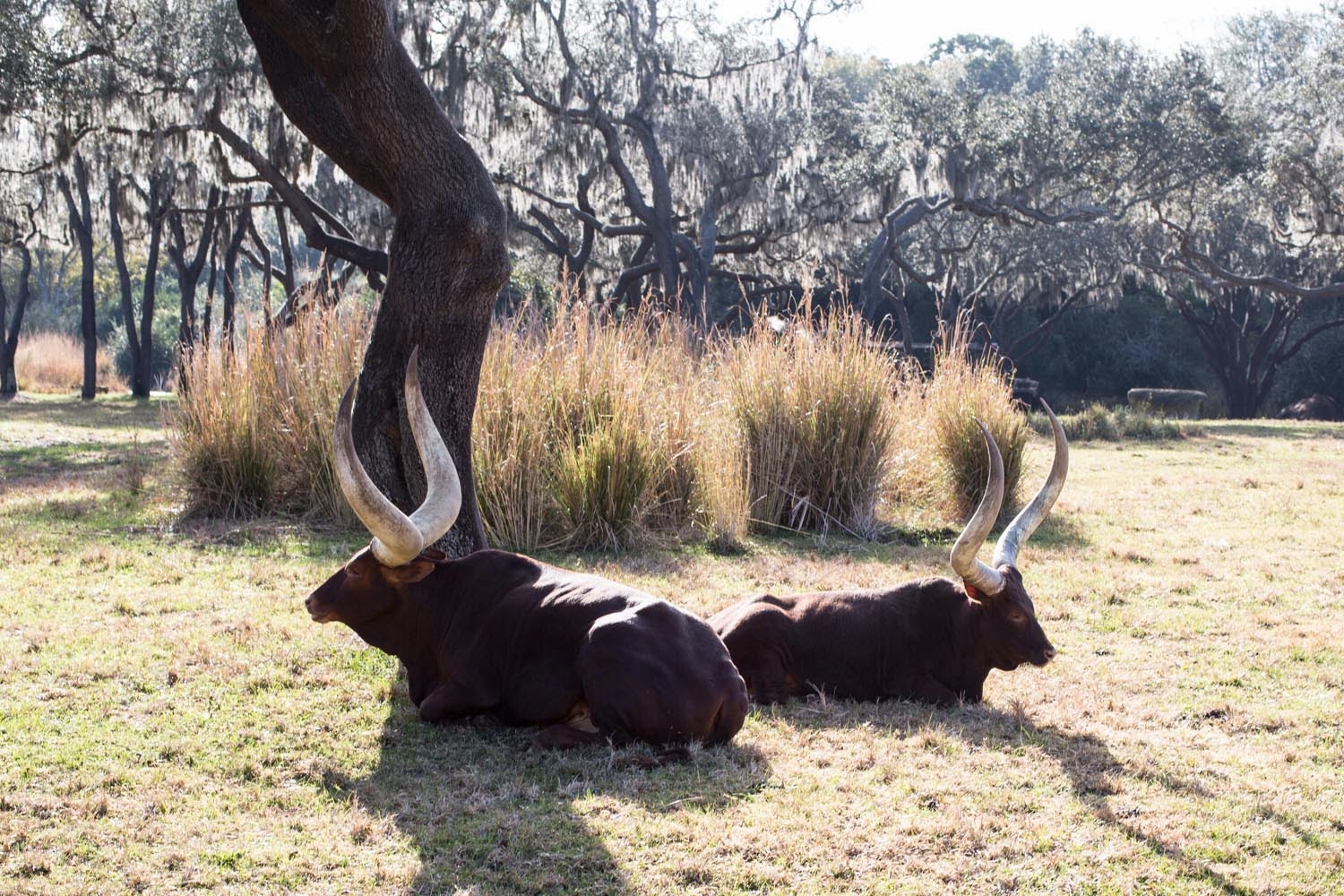 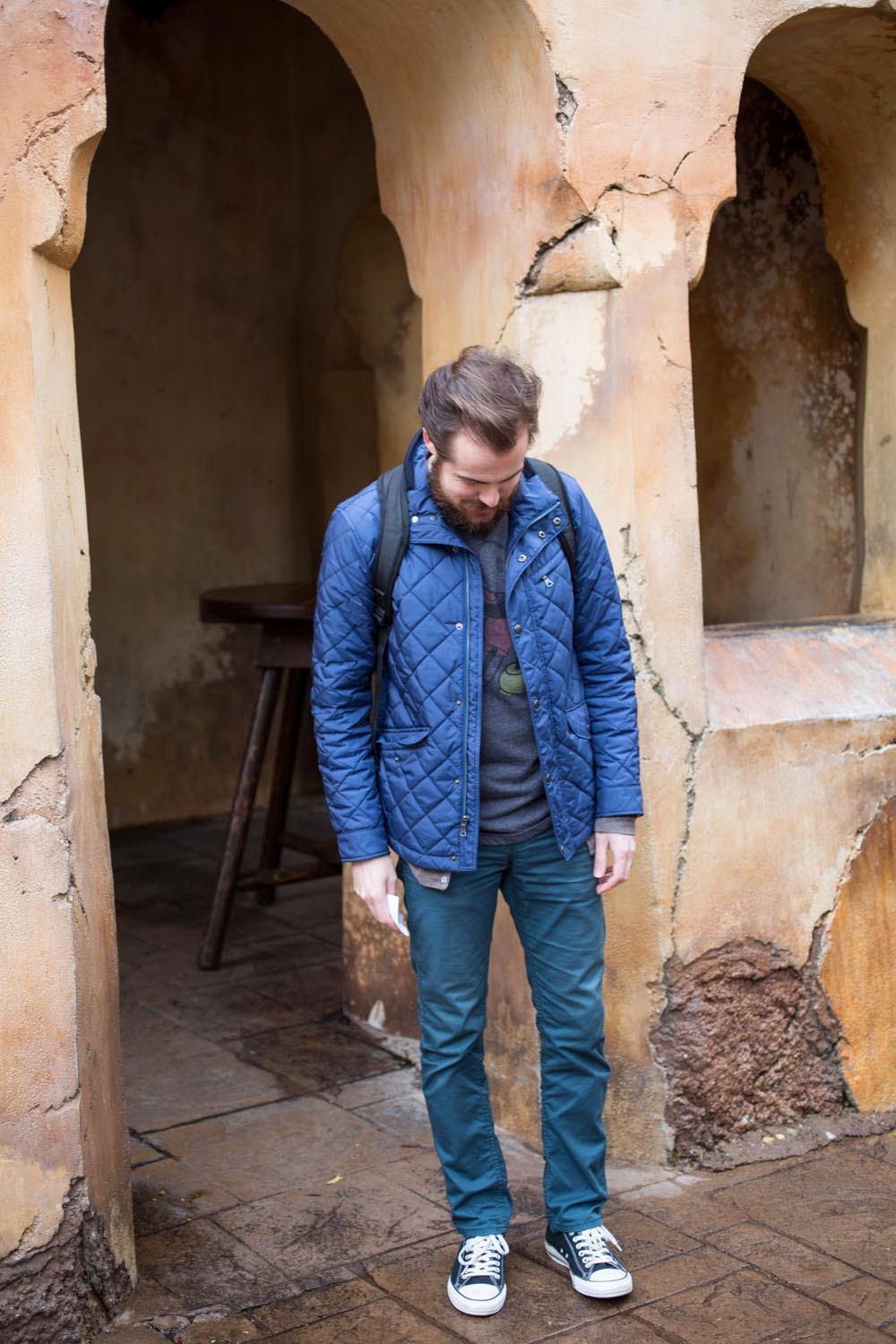 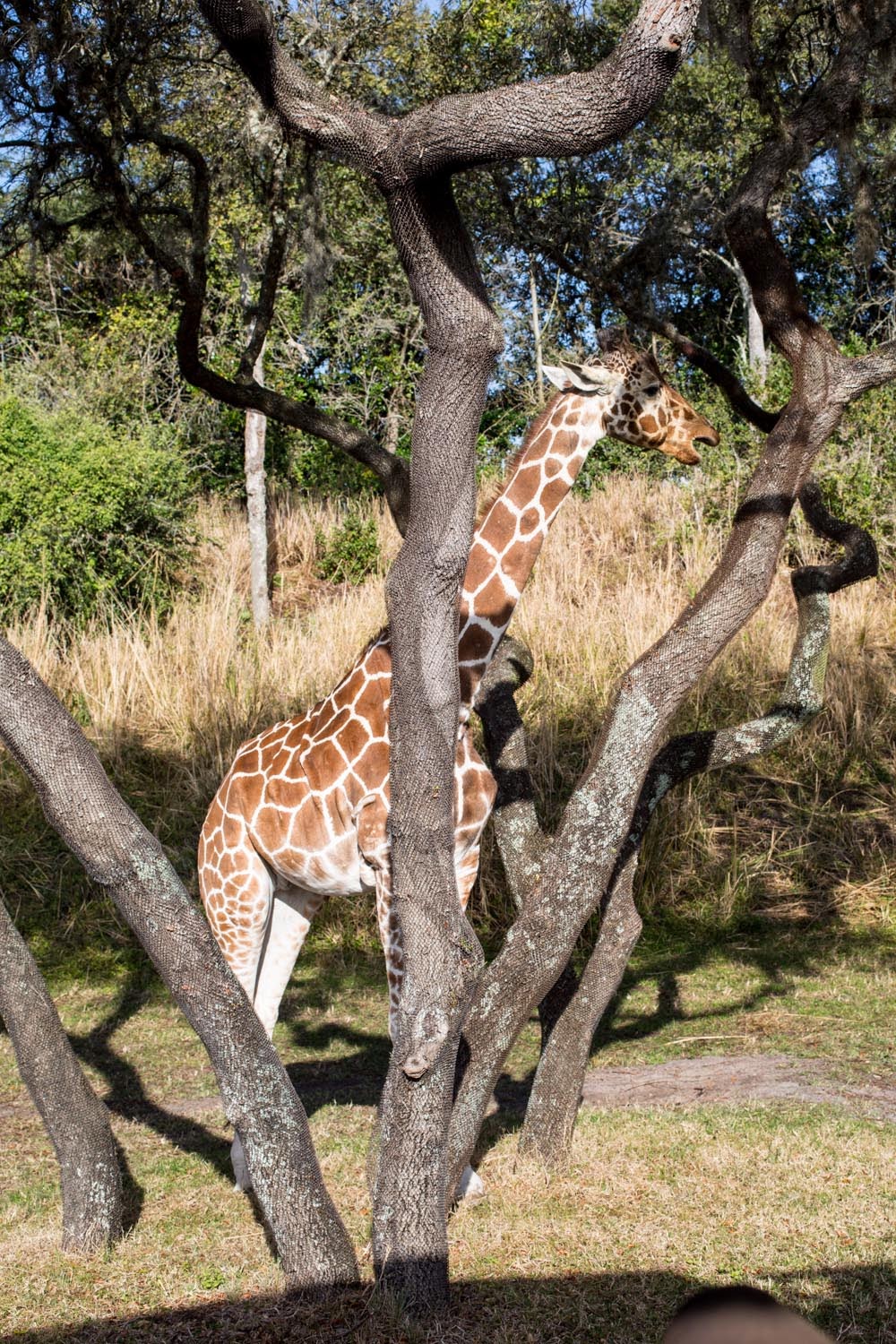 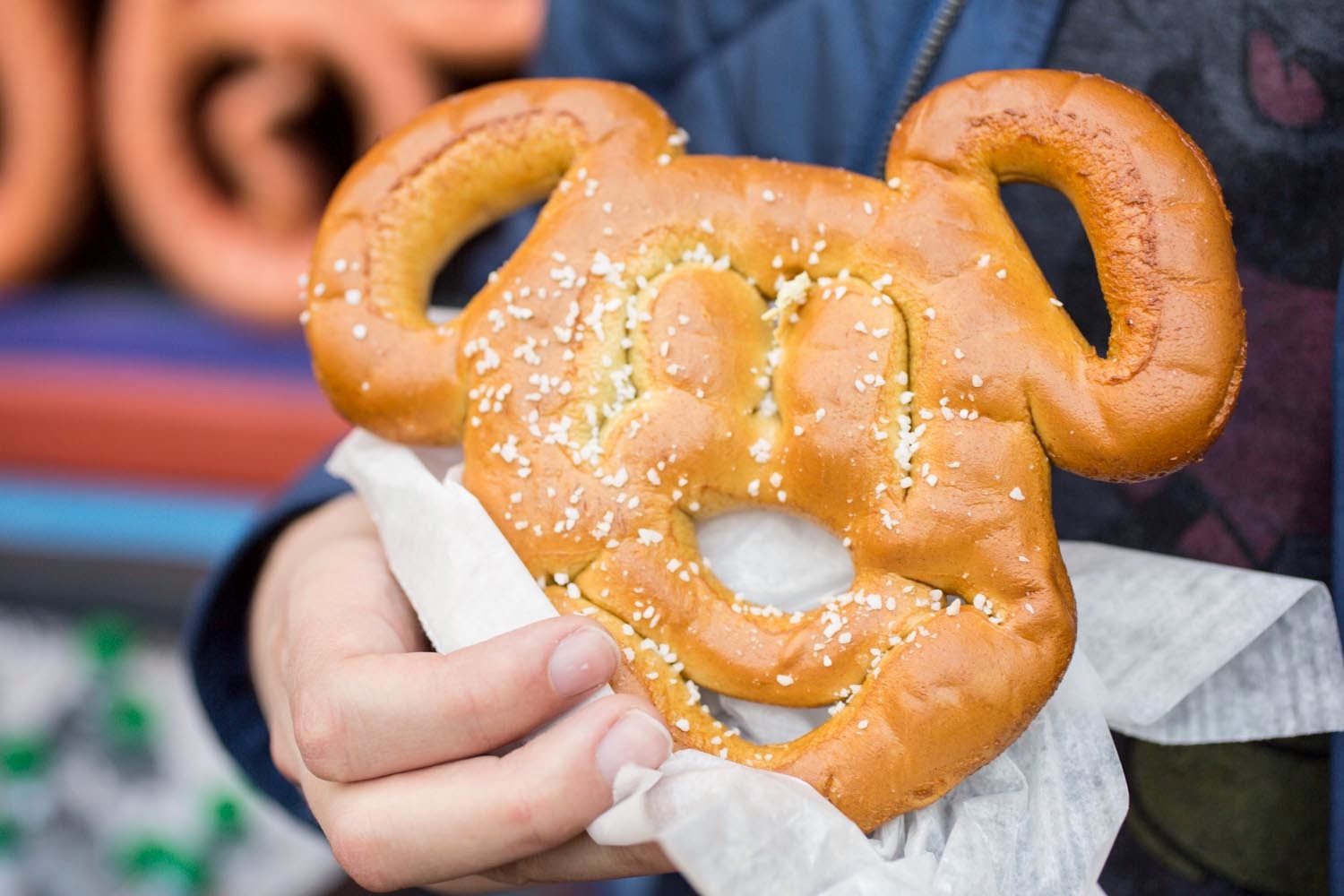 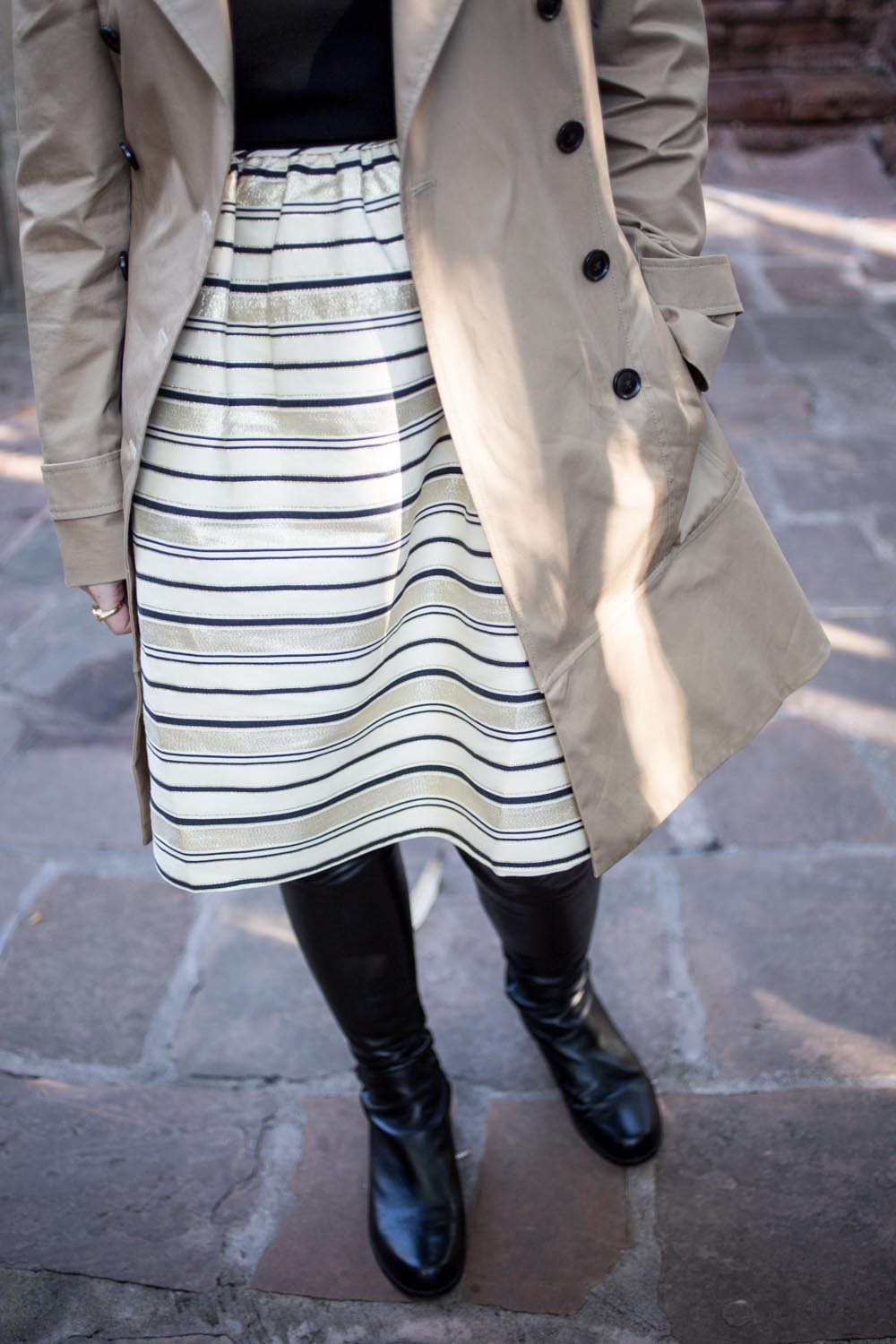 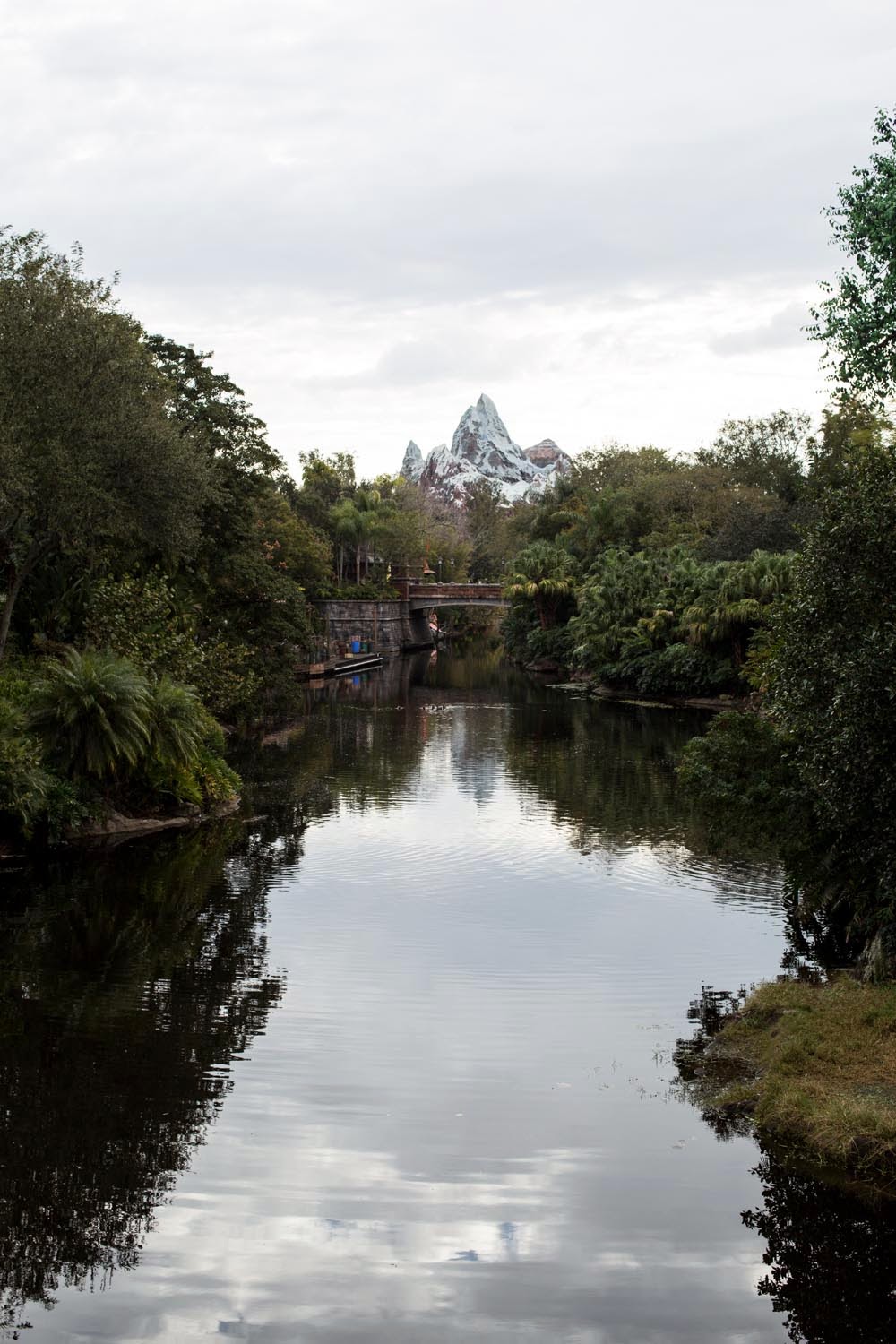 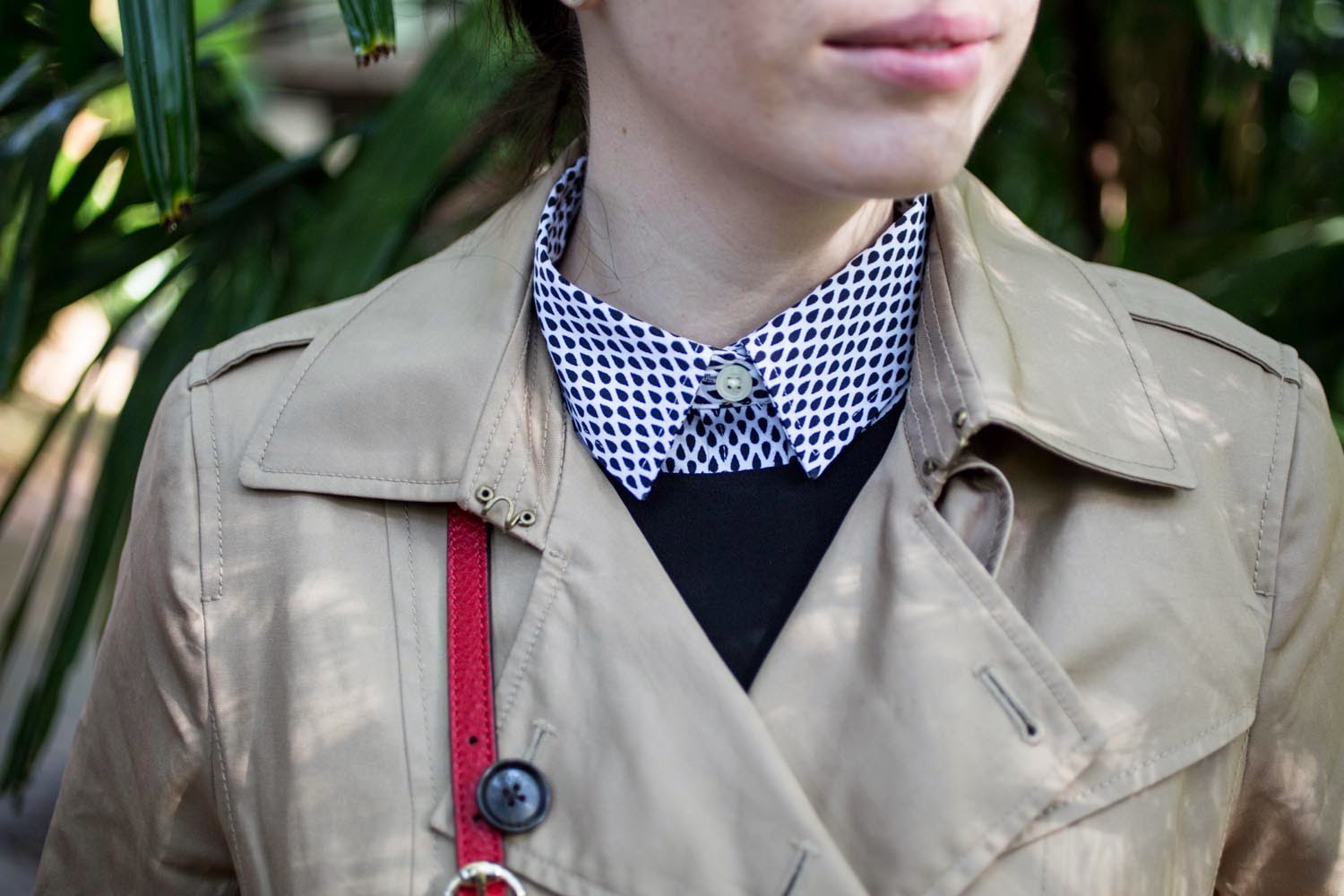 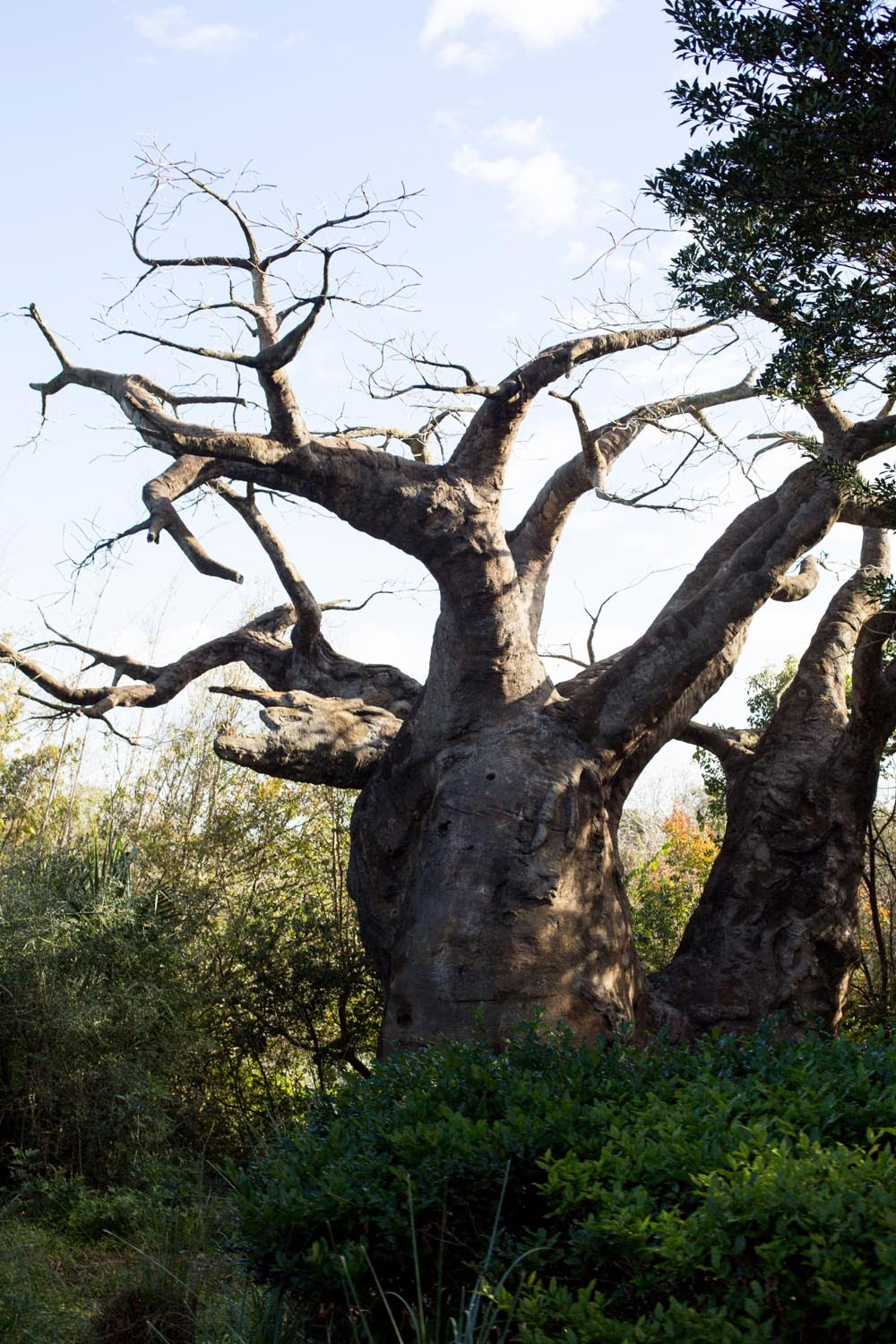 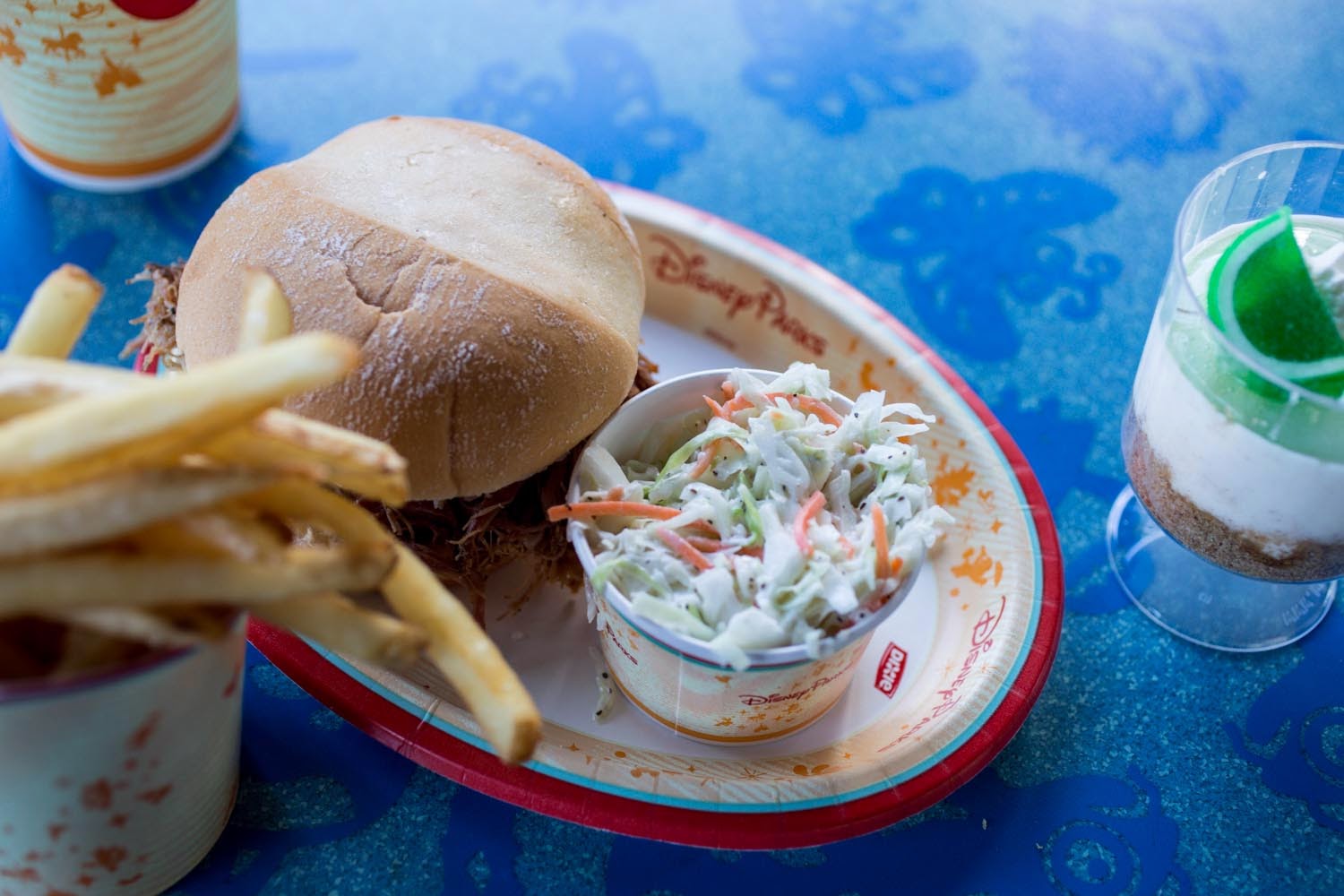 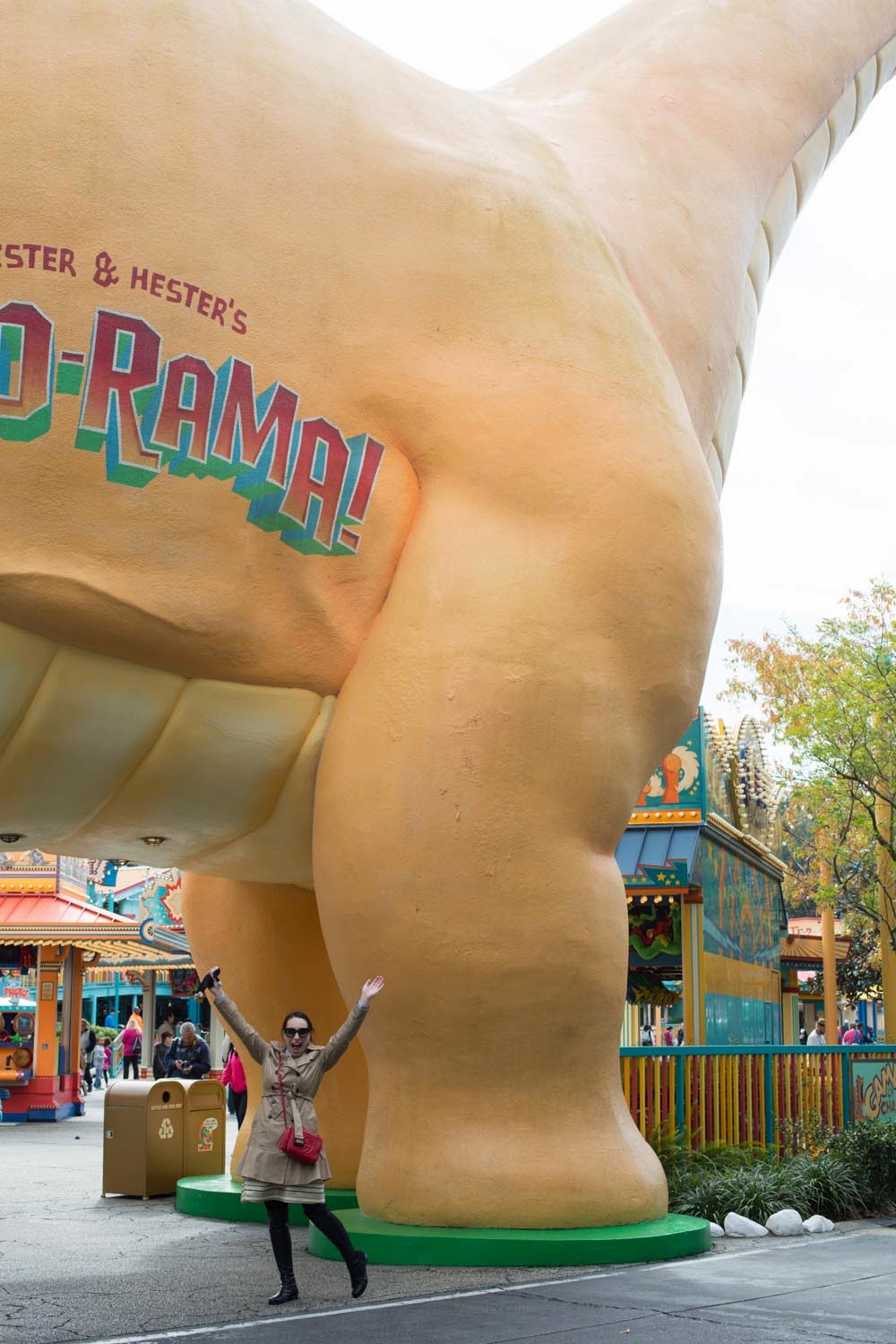 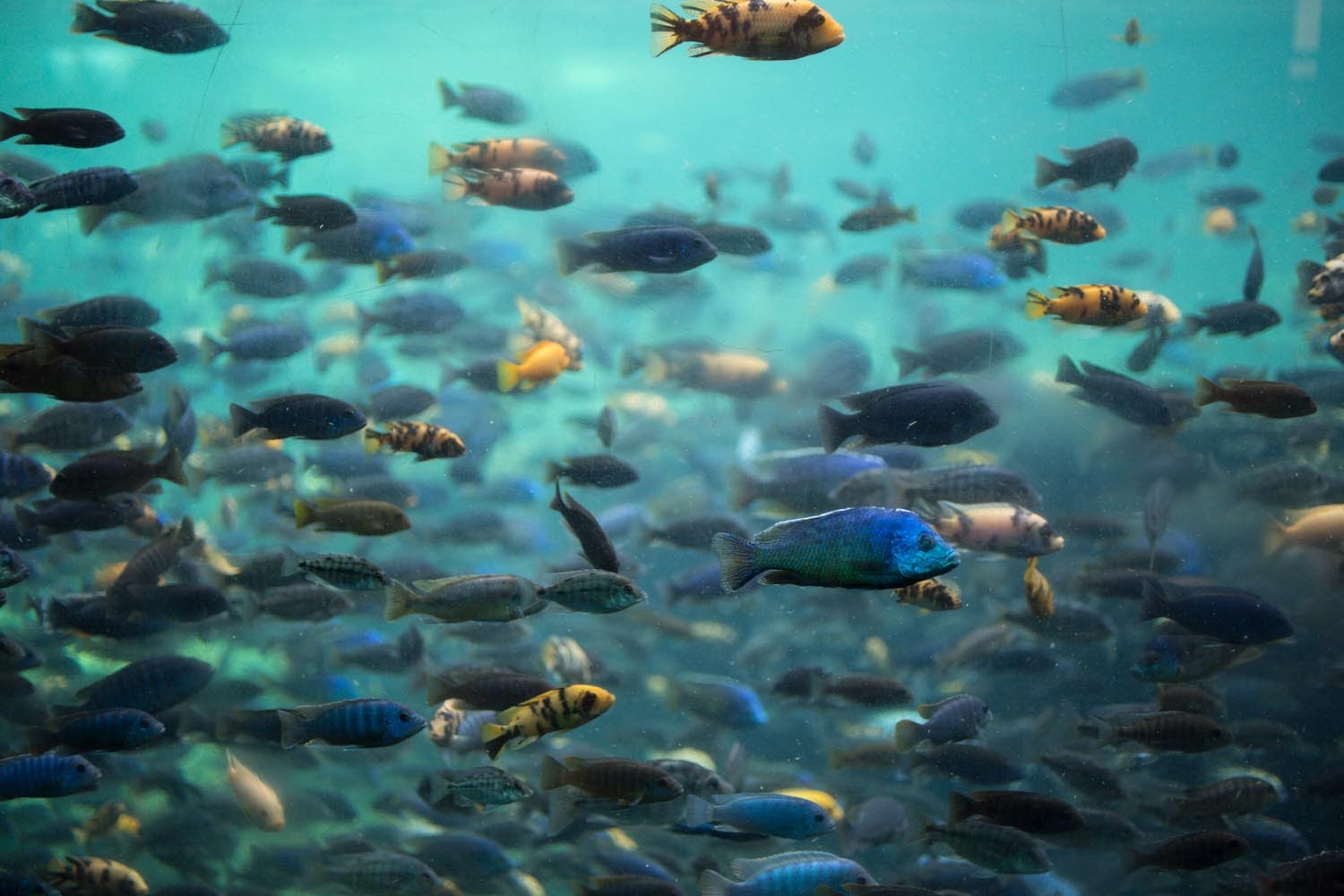 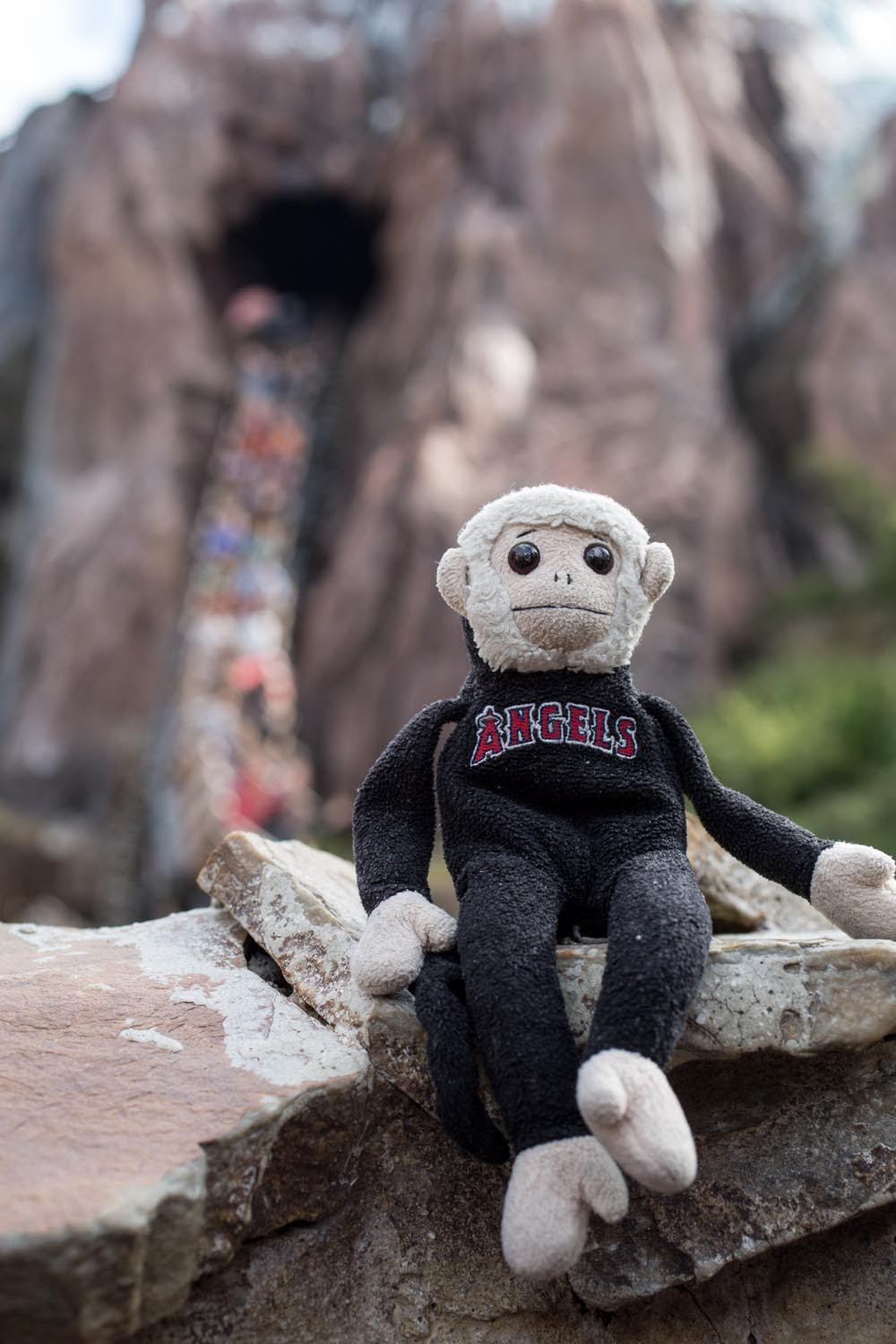 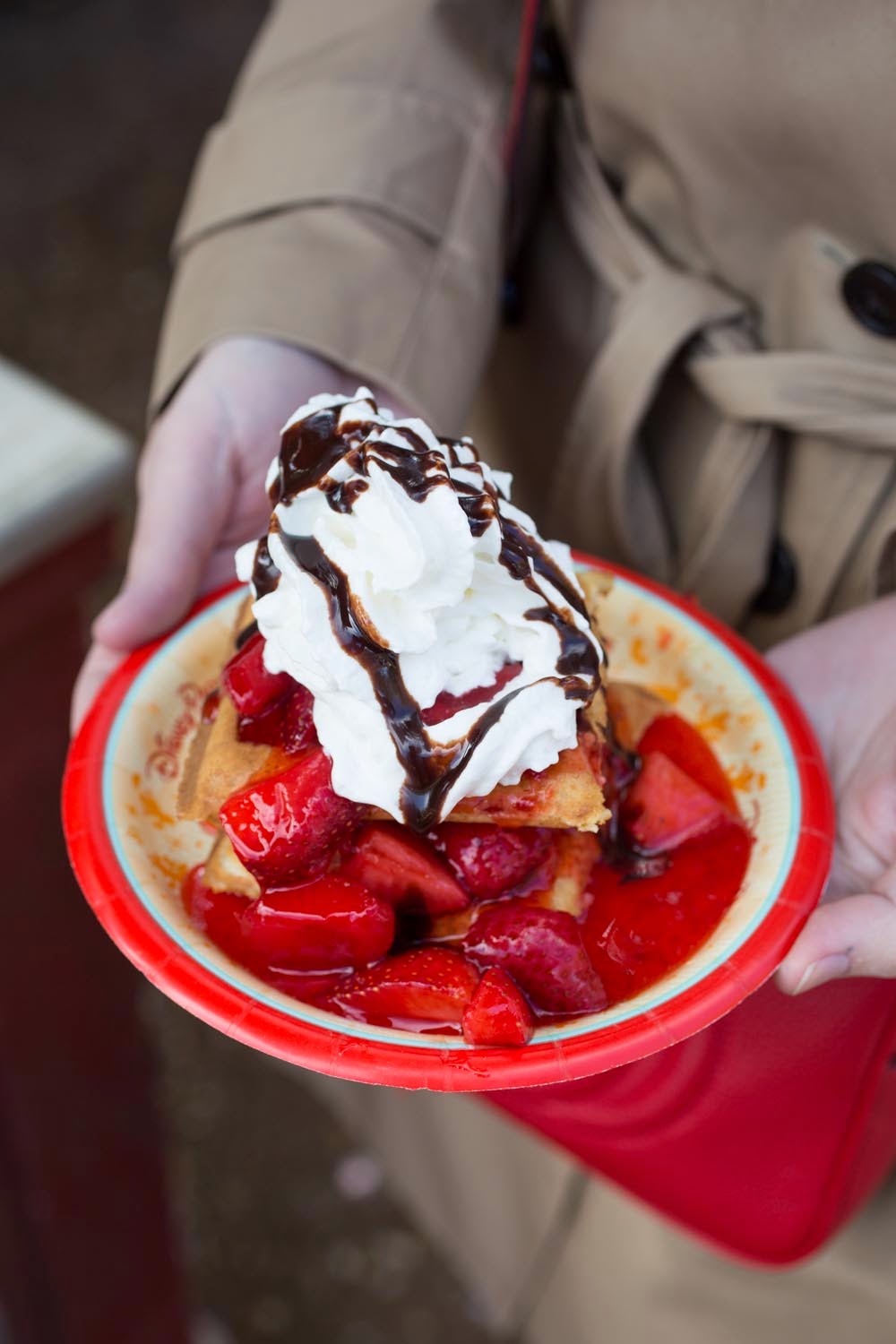 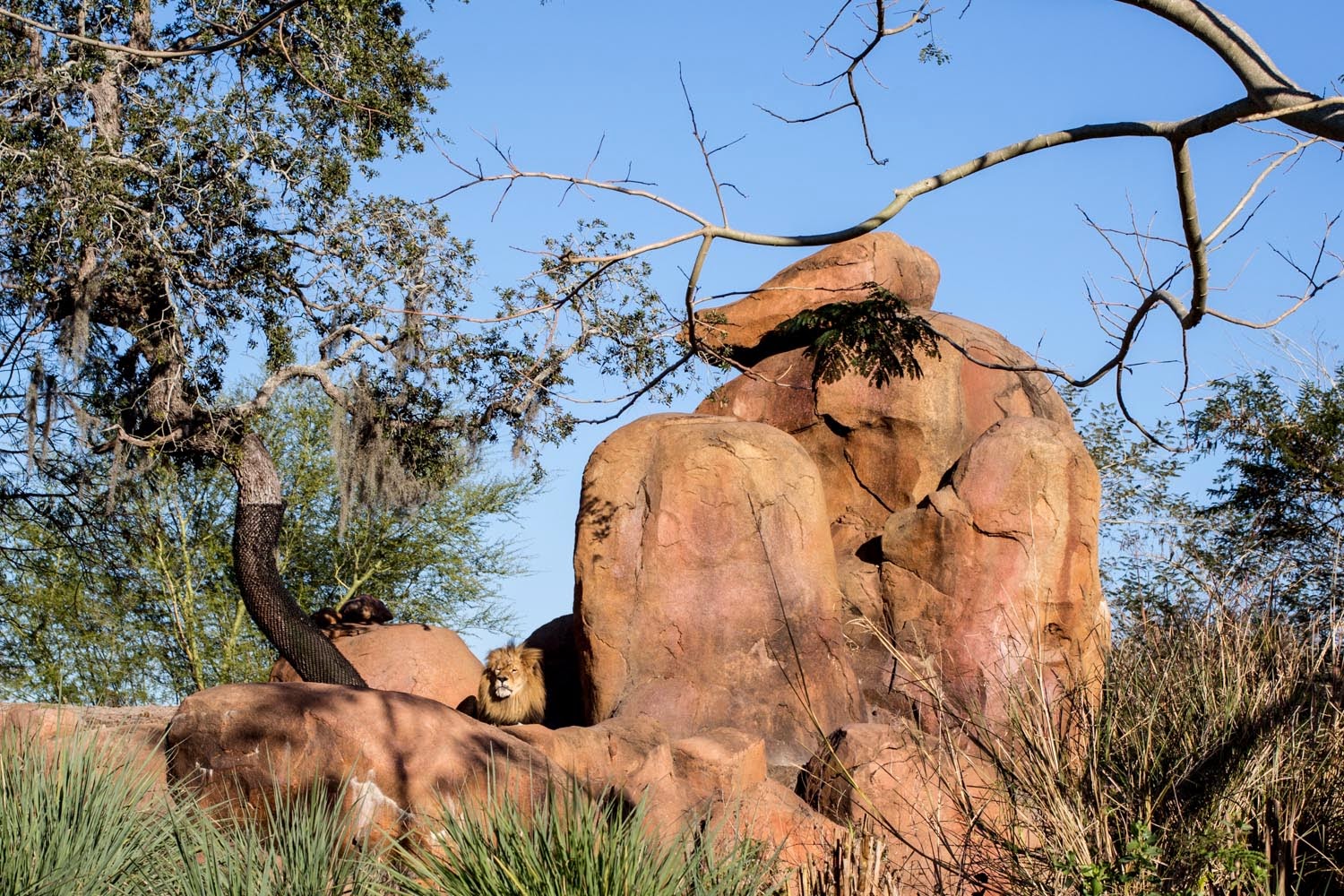 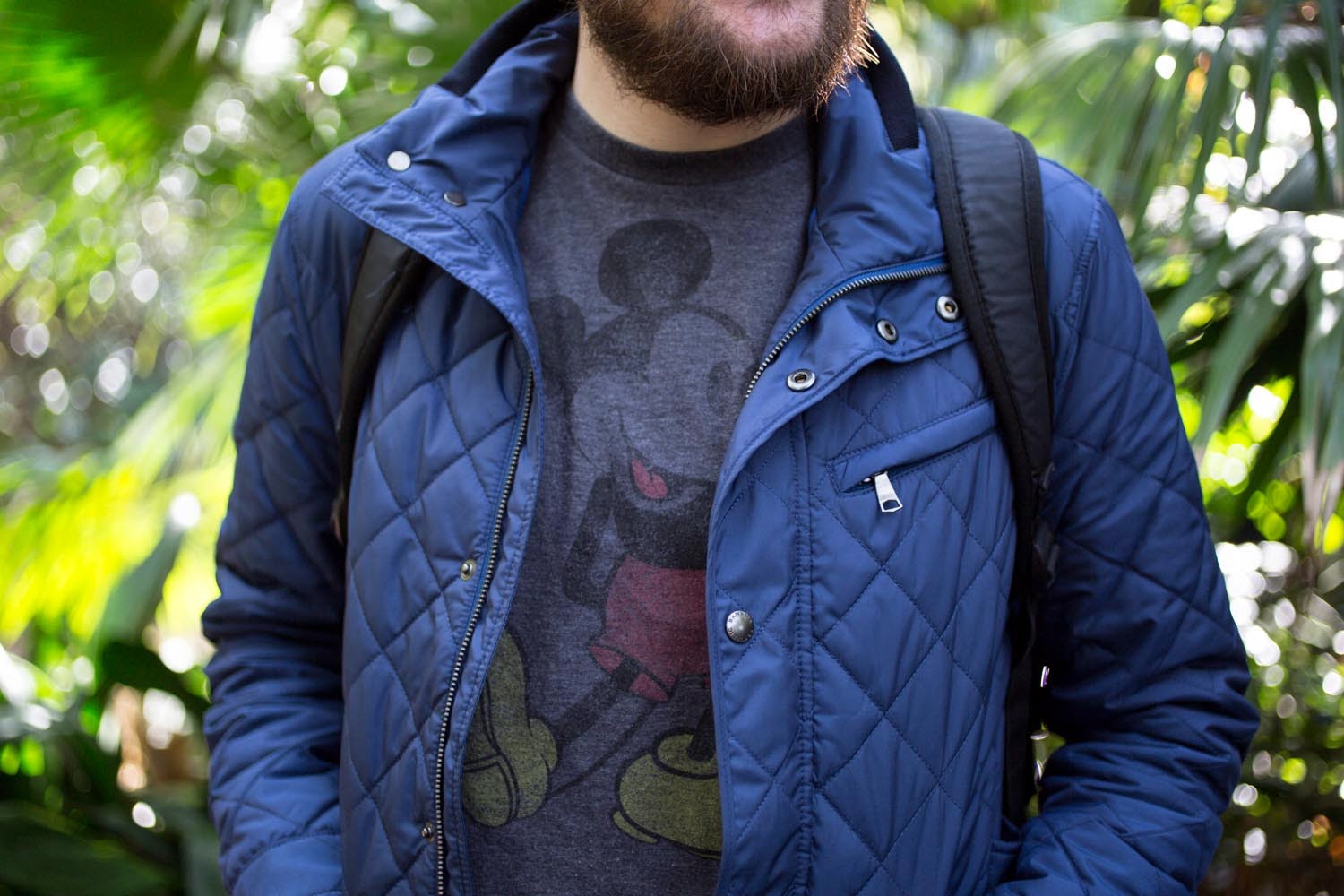 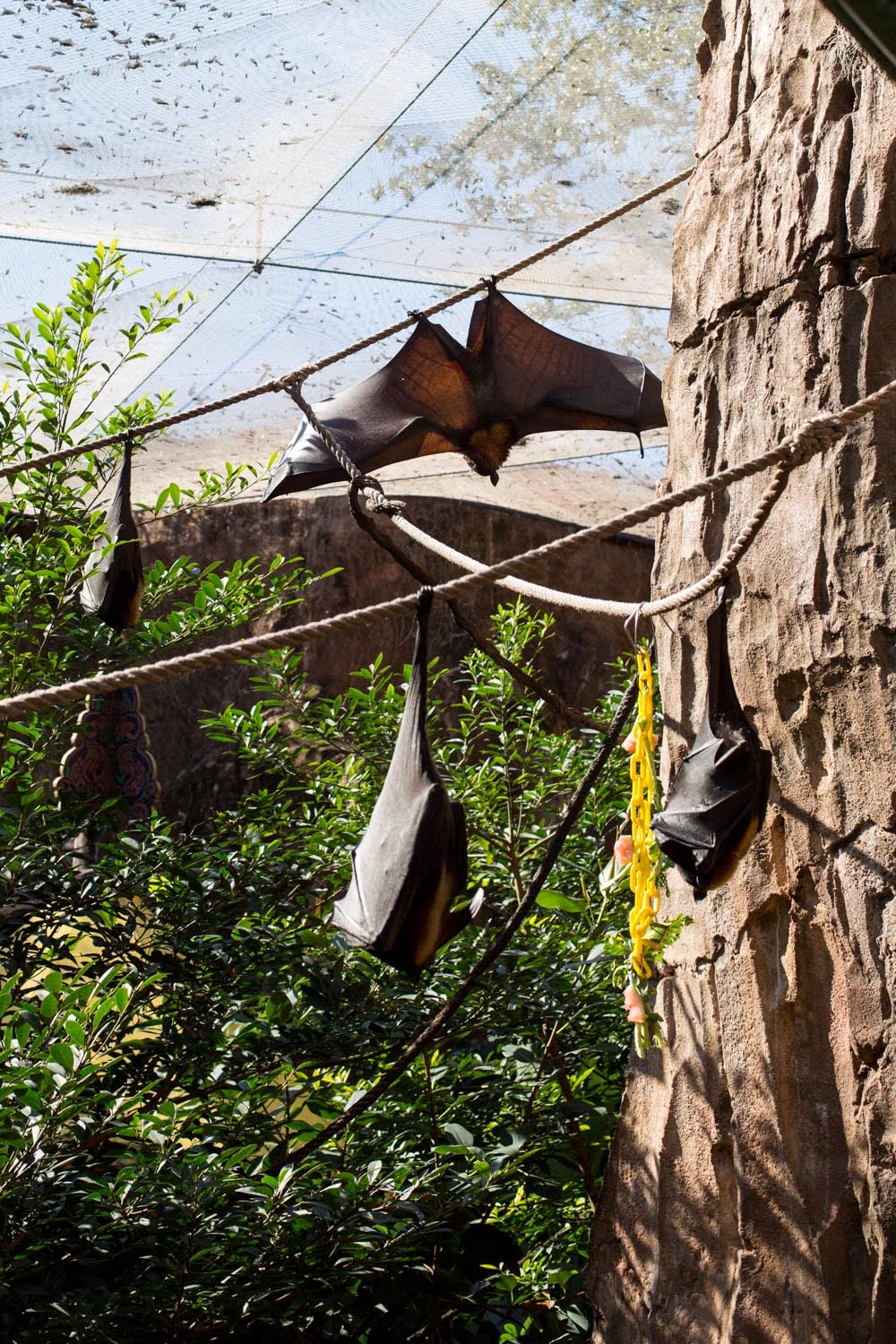 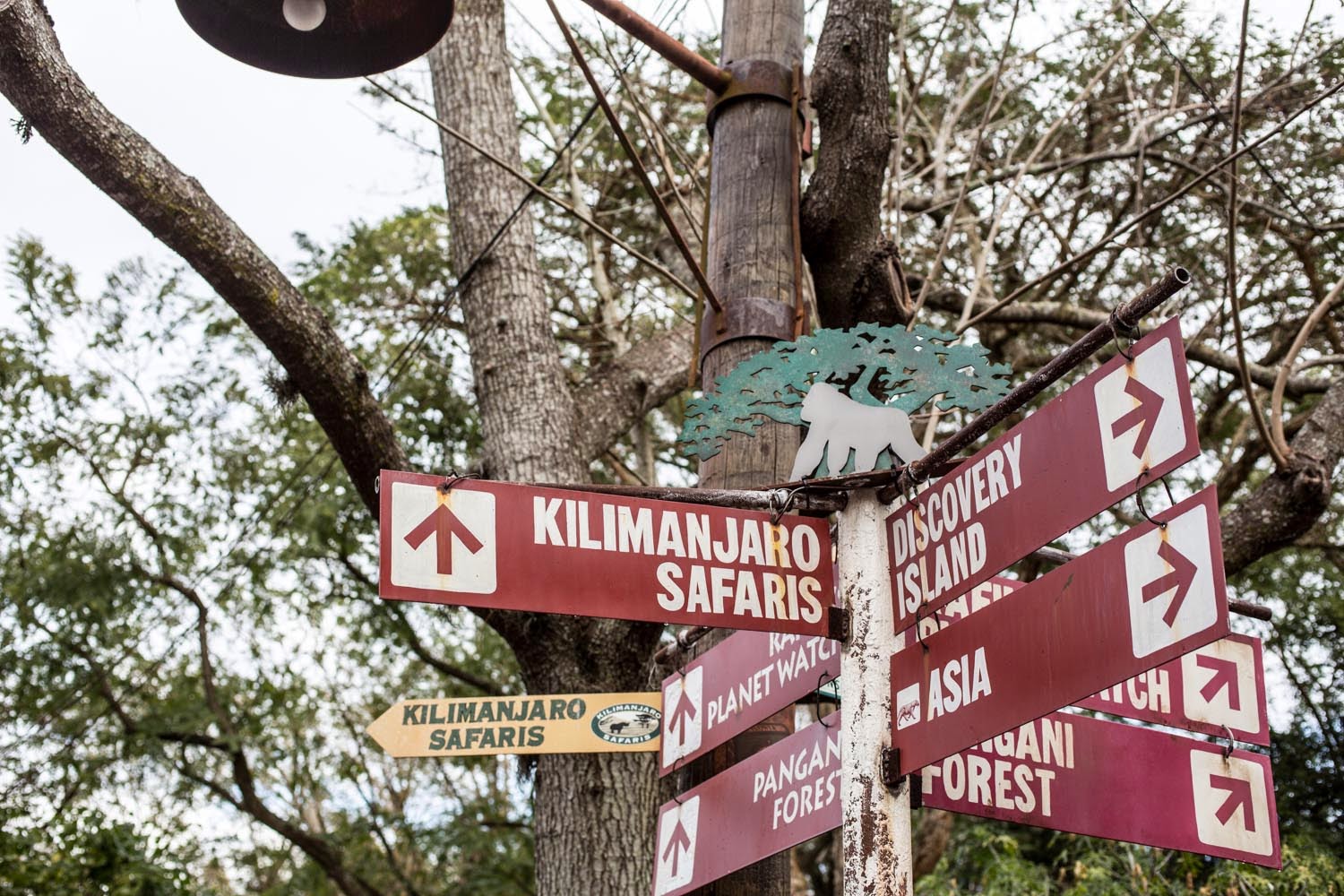 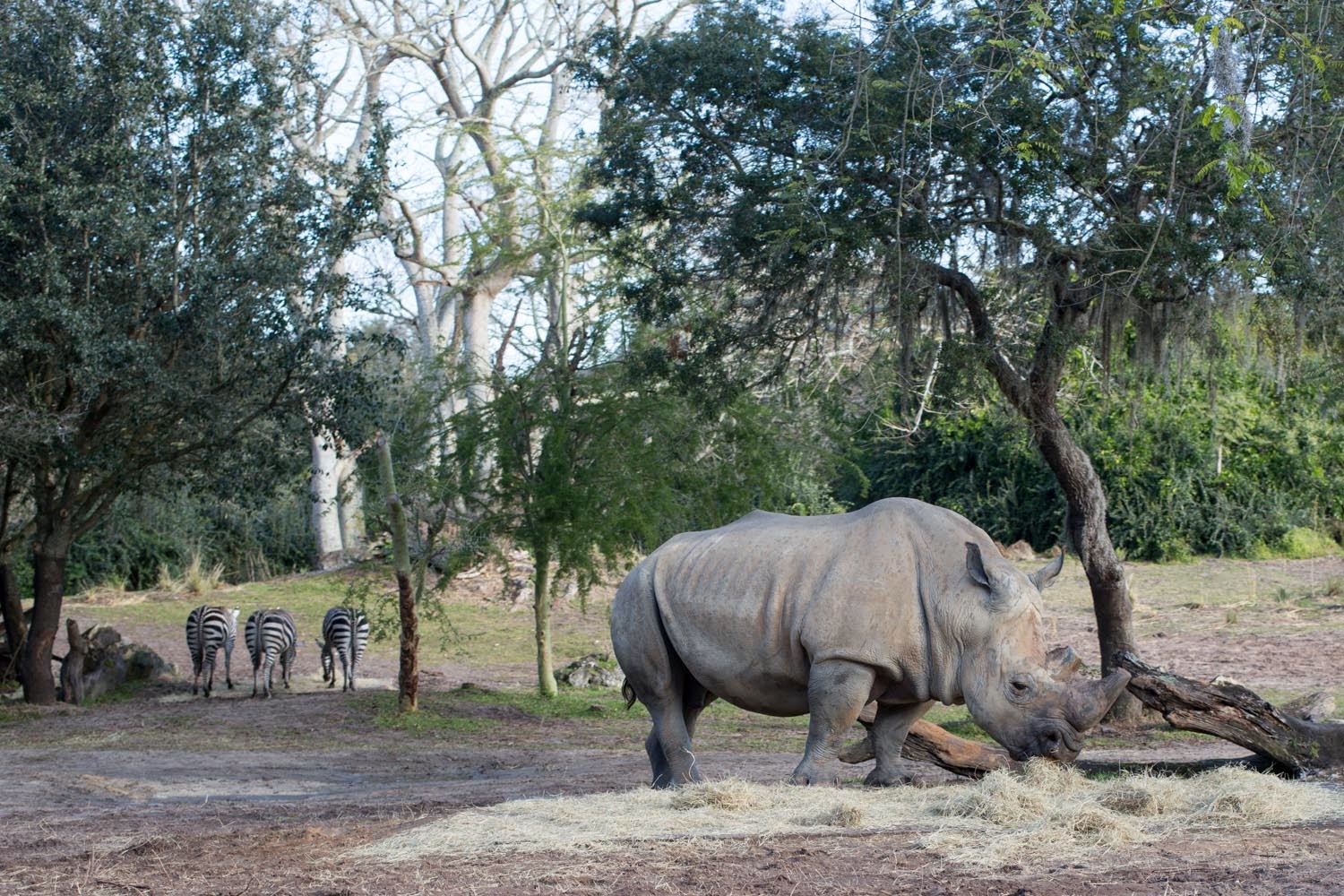 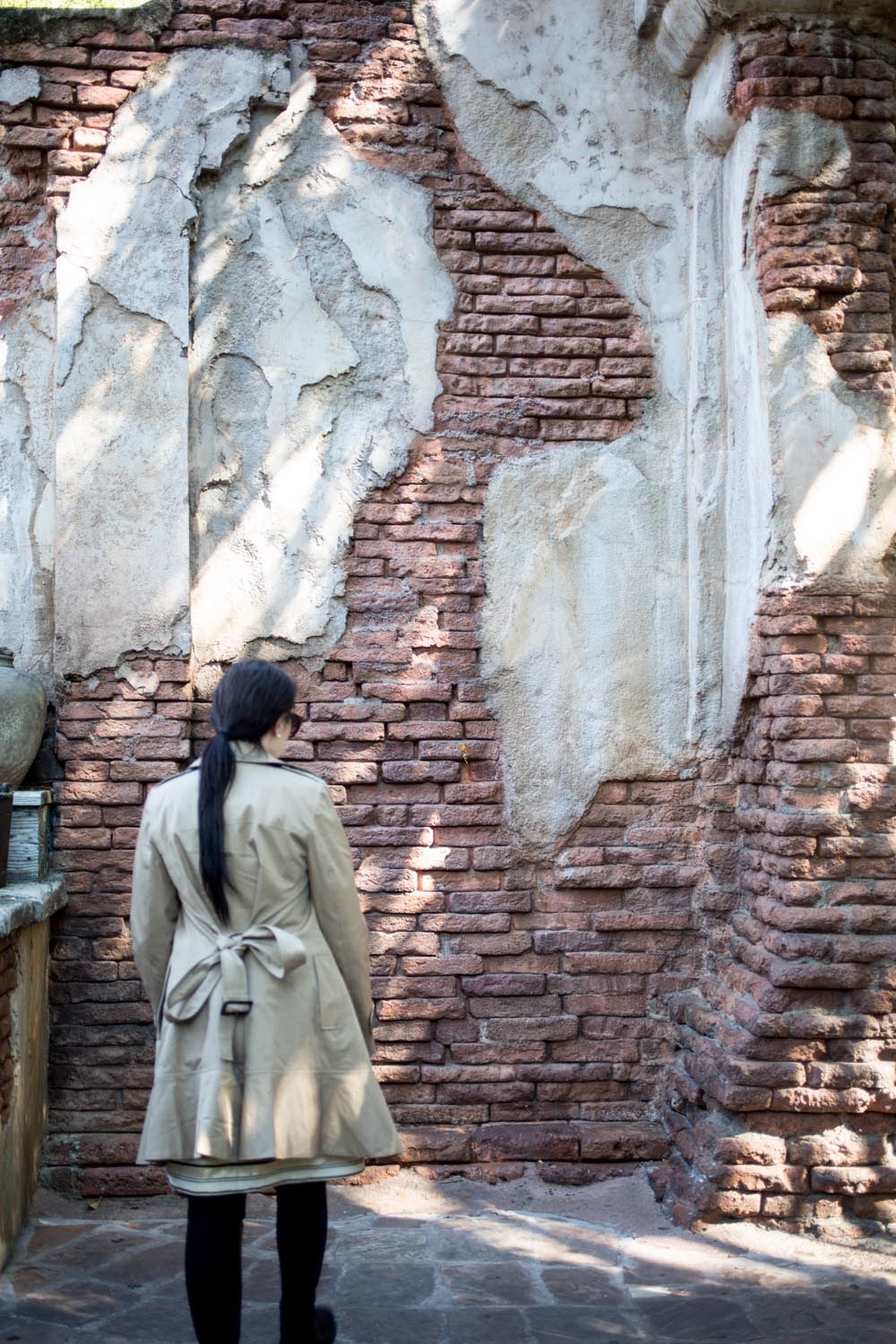 HIS LOOK
Quilted Coat: Banana Republic
Mickey Tee: Target
Teal Pants: Levis 511
Sneakers: Converse
HER LOOK
Flared Trench: Banana Republic
Collared Shirt: Banana Republic
Dress: Jcrew
Tights: Hanes-Black Out Tight
Boots: Stuart Weizman- 50/50 Boot
Sunglasses: Prada
Purse: Gucci- Soho
Recently Jake and I went to Disney World for an entire week to celebrate our 3rd anniversary! I love that every year Jake wants to do something fun to celebrate us getting married.  We usually end up doing something Disney related since we love Disney.  Jake and I were really looking forward to this trip since it had been a long time for both of us since we have been to Disney World.
There were also several parks we have never been too!  If you follow me on instagram, I shared a few days at Disney World while we were gone on our trip! I should have done more fun posts, but sometimes I really like to enjoy the moment and forget phones exist 🙂
Since we spent a bit of time at Disney World, I thought I would break the posts up over the next few weeks mixed in with our regular His and Her styled posts.
Todays pictures are at our first stop we went to, Animal Kingdom courtesy of Walt Disney World Resorts!  Since it was like we were going on a safari adventure I made sure to bring my trench coat! I was so glad I did because it ended up being freezing! I know it sounds crazy for Florida to be cold, but it was! In fact, it was so cold we wore ponchos on a few days to hide from the rain! hahah and our flights got canceled going home because of weather in surrounding areas….but that’s a story for another day 🙂
Jake and I loved the Safari ride at Animal Kingdom. We got to the park right when it opened and went straight to the Kilimanjaro Safari.  I was so glad we did because all the animals were so active and out and about! I loved all the animals, but the the hippos, alligators and rhino really stood out to me! Jake and I had so much fun exploring a new park and spending time together.
At Animal Kingdom, not only did they have cool animals, but there were dinosaurs!  We are big dinosaur fans so that was fun!  There was also a Finding Nemo play! That was awesome! I wish the music they did for it was a little more catchy but the outfits/costumes and performers were amazing!

They have an amazing tiger exhibit and there were several super playful tigers that kept coming up to the glass and saying hello to us.  I think the winners of the day for Jake and I were the Bats! Wow, they were so amazing, and HUGE!! You can’t tell from the picture above but the bat spreading his wings was at least 4 feet wide! They were so cool and huge! I loved it!

Any time we go to a Disney Park, the number one thing we care about is “what are we going to eat?!” We are huge disney food fans! At Animal Kingdom we started off at Kusafiri Coffee Shop and Bakery. Jake and got a hot chocolate (because it was freezing out!) and some elephant ears! I think of the entire trip, the elephant ears pastry was my favorite food item we got! I loved the rich donut taste dipped in chocolate! Oh so good! For lunch we went to the Flame Tree Barbecue.  Jake and I split a pork sandwich, french fries and and a key lime pie tart! I think my favorite part of the meal was trying out all the fun bbq sauces they had to try! There was also an amazing man playing serenading the area with his fantastic sitar skills! Seriously some of the most beautiful music I have ever heard.

For treats we ate a traditional Mickey Mouse pretzel with cheese! Oh yum 🙂 We also tried a place called Trilobites and got a warm waffle with fresh strawberries and cream.  It was pretty good, but wasn’t my favorite item we ate that week. The strawberries were super fresh though and a great treat to hold us over till we ate lunch!

We stayed at Animal Kingdom ’till the park closed, but we were still ready for some more Disney fun so we headed over to Epcot to finish the day off! More pictures to come soon 🙂