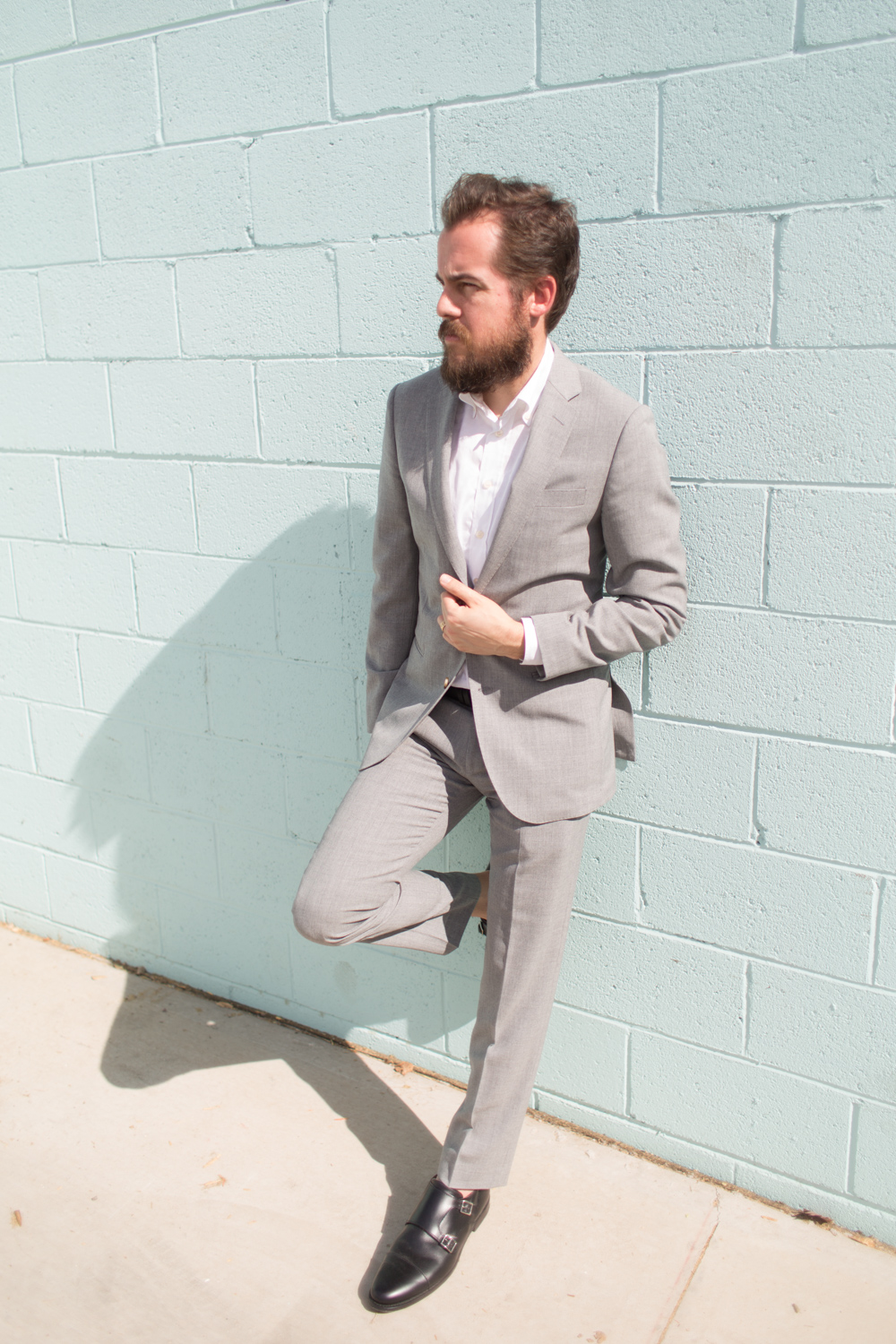 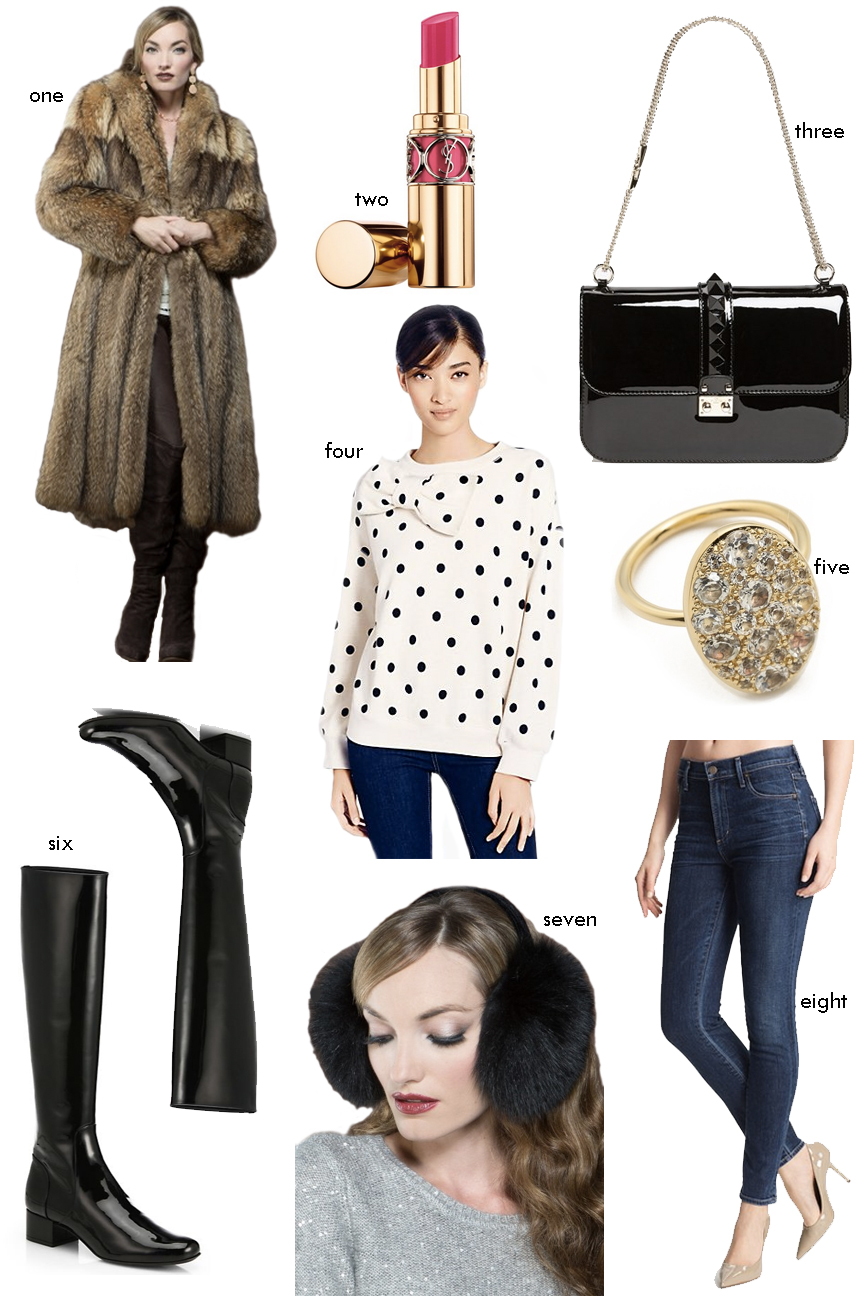 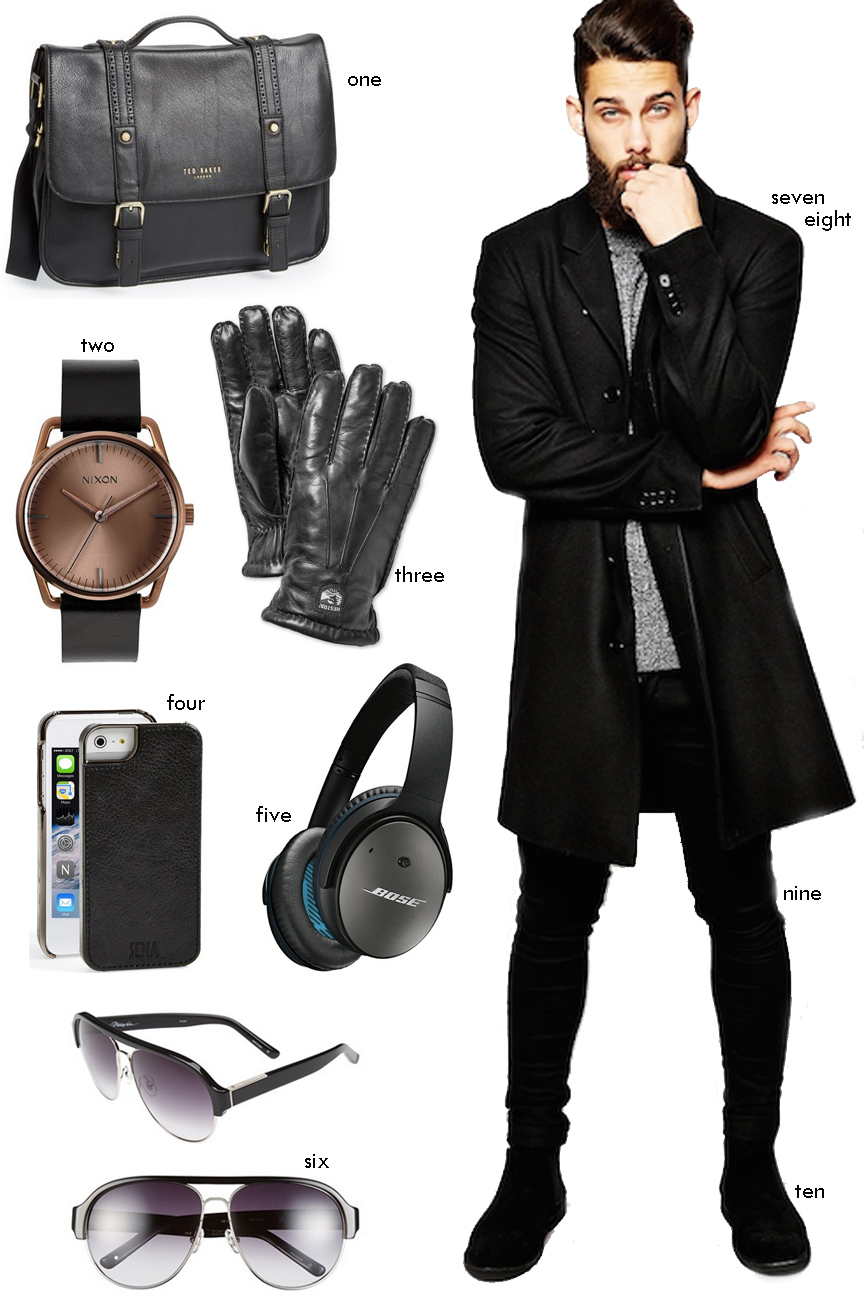 I was recently going through old photos and found a fun snowy photo shoot Jake and I did in last year and made me get excited for fall/ winter to come!  Todays wish lists are inspired by snowy wishes!

How rad are those ear muffs? I need to pick me up a pair of those for this winter!  I have found living in a cold state, I have to mentally prepare, and shop before the seasons come or the items I want will be sold out!  I know it won’t snow for a few months…hopefully, but I want to make sure I buy early this year to be prepared when the snow hits!  I am excited for it to start getting a little colder around here and throw on some fun layers!

May the Force be With You

Jake and Kelsey Bang here! We love to travel, explore and snuggle with our twin girls Scout and Davey and our fluffy Aussiedoodle dog Zeke! Thanks for stopping by and hanging with the Bangs!

Baby Yoda Has Been Found!!! + Jake Makes A Lightsaber at Galaxy's Edge

Taking our Twins to Disneyland for the FIRST TIME EVER!!!

Girls Trip To Disneyland! - 3 Magical Days with NO CROWDS!