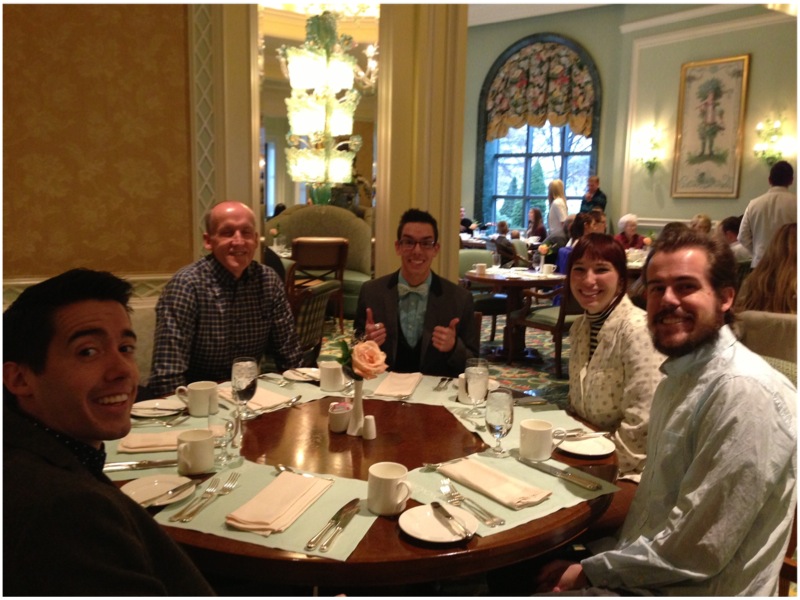 Christmas Eve was quite the marathon day. It started at 7am, when Jake and I woke up to go to Honey Baked Ham to pick up the Christmas ham for dinner the next day. Then we drove to Salt Lake to go to The Grand America Hotel, for Christmas Eve Bruch with Jakes family. It was really fun! Jake and I are big fans of The Grand America, and even more fans of the food! Dont even get me started on the amazingness of their Sunday Brunch! 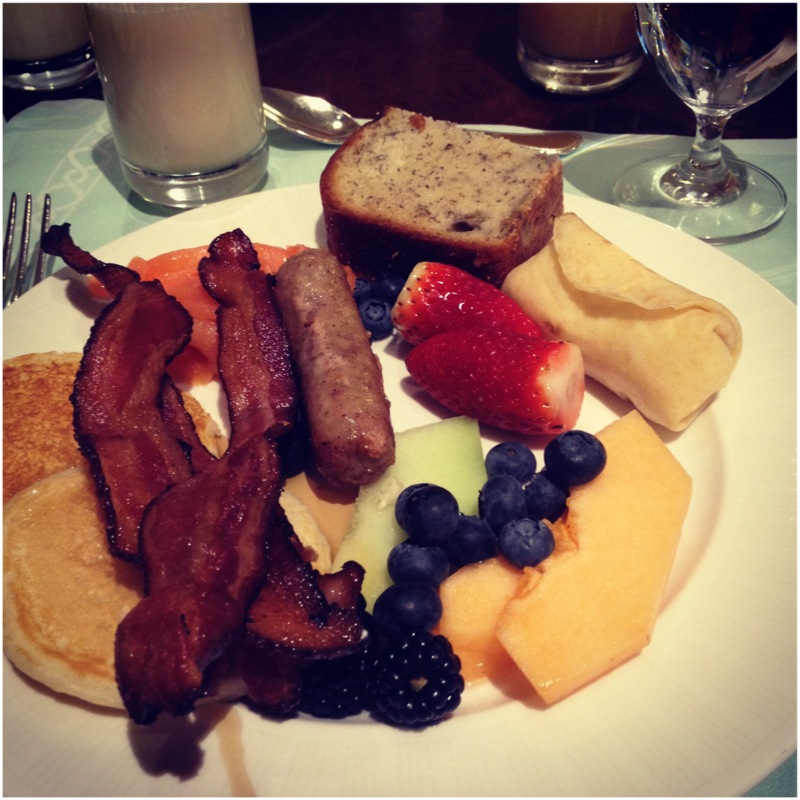 Breakfast was wonderful! I couldn’t stop eating bacon, and omelets! OHHH YUM! They make your omelets to order and they are sooo delicious! 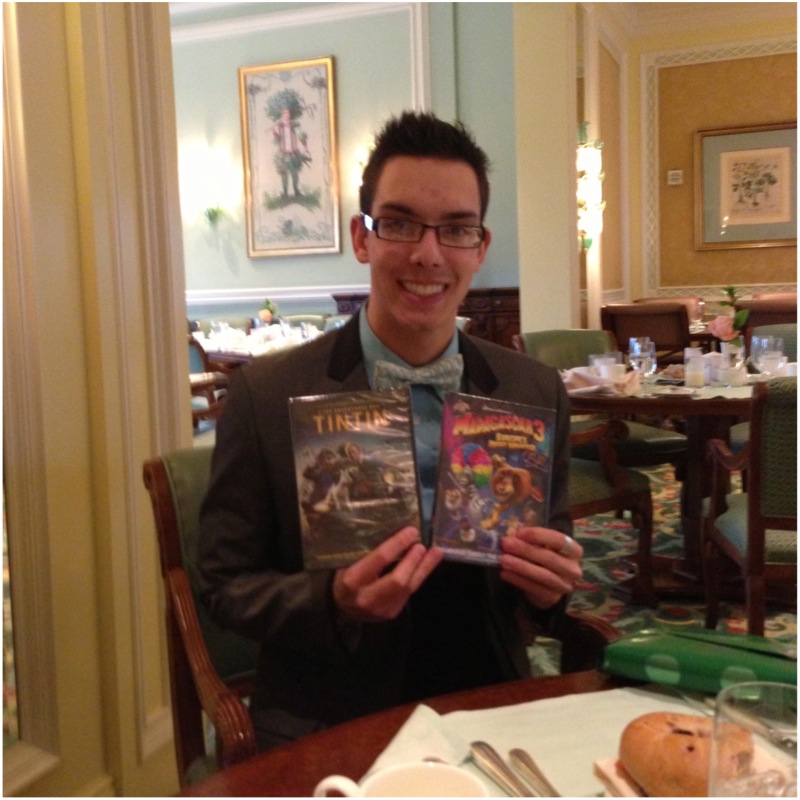 Christmas eve is also Wesley’s Birthday! He turned 21! Jake and I got him some movies! 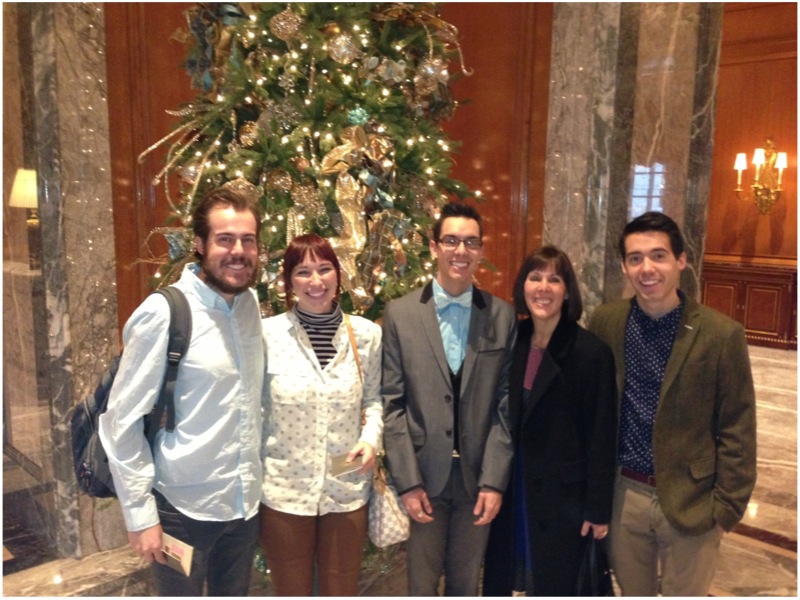 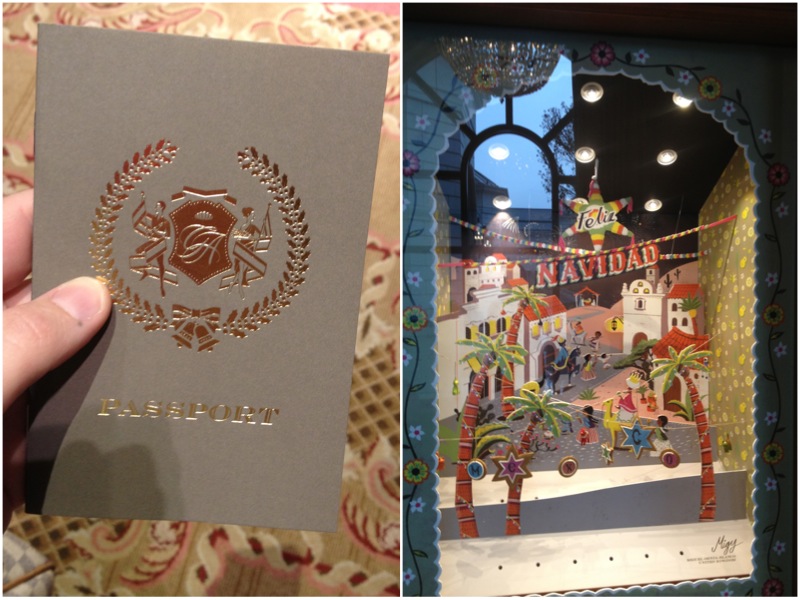 At The Grand, there were some fun Christmas Activities to do! You could fill out a passport with Merry Christmas sayings around the hotel, and get a cookie from the bakery at the end. 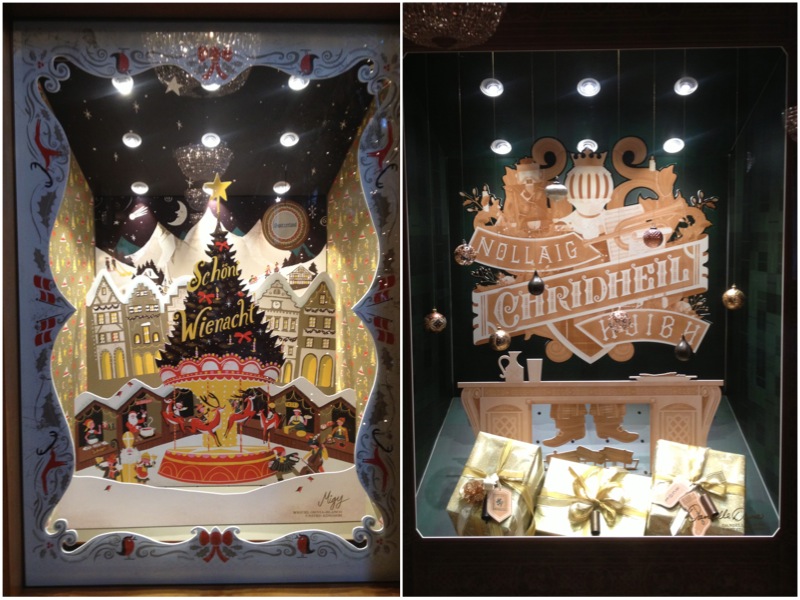 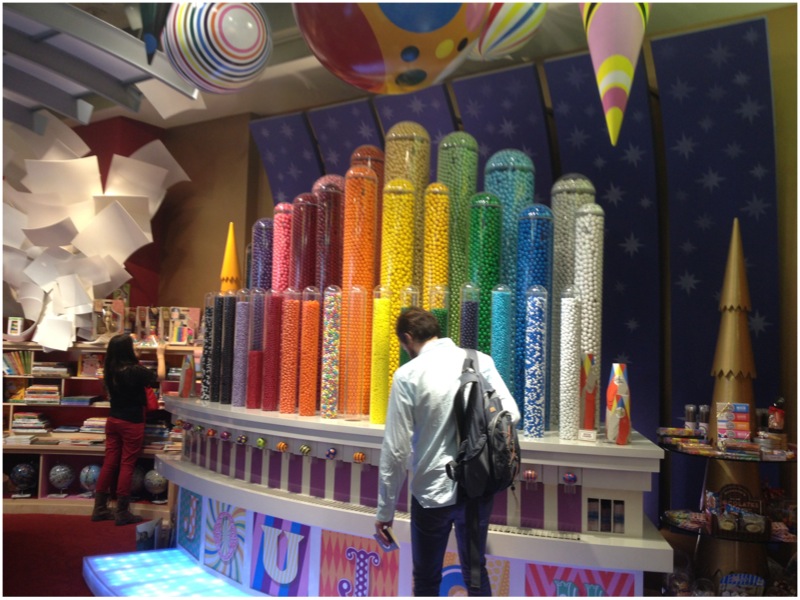 Playing in the toy store. 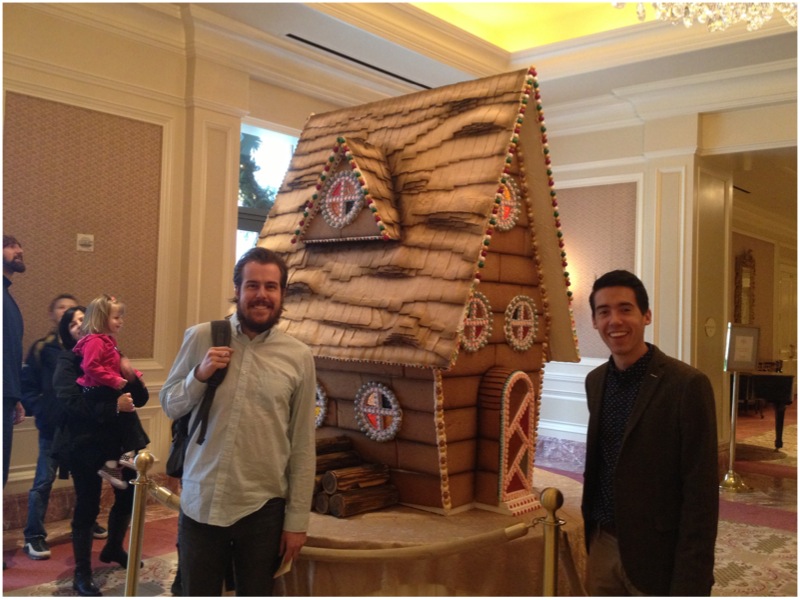 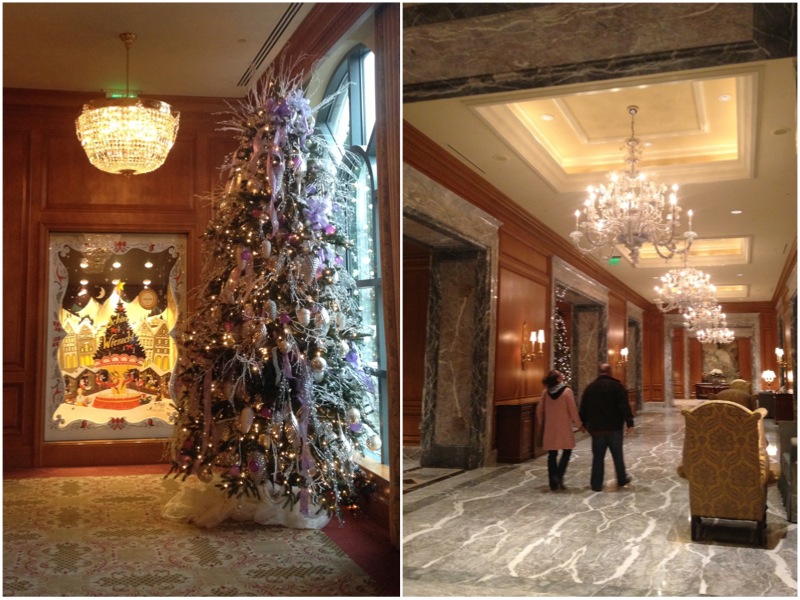 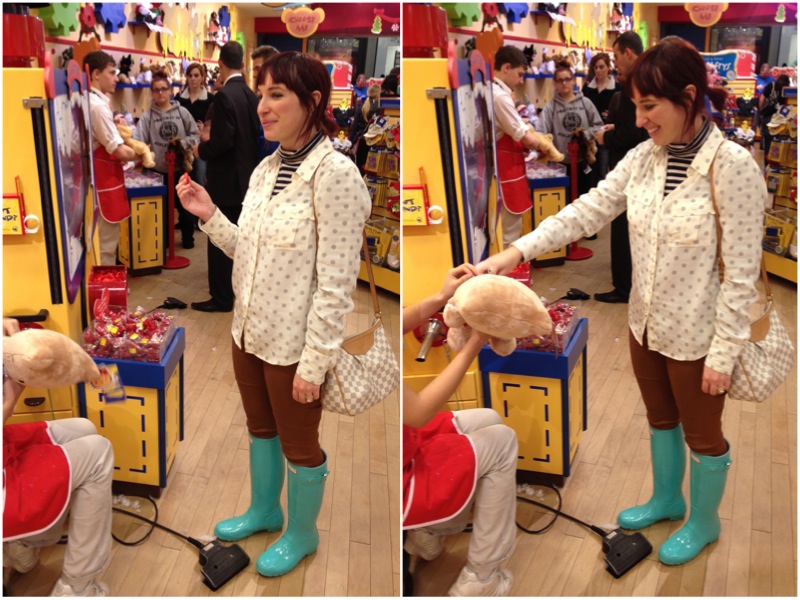 After, Jake, his mom, Cameron, and I headed to the mall to go to Build a Bear. How I love this place! We went to go make the Christmas animals, and they were all sold out! We were all so sad! Now I know next year, I have to go in November, or else all the Christmas animals will be gone! Luckily they had one Gingerbread Hello Kitty in the back that was missing a bow. I still wanted her, so thats what I made at Build a Bear! 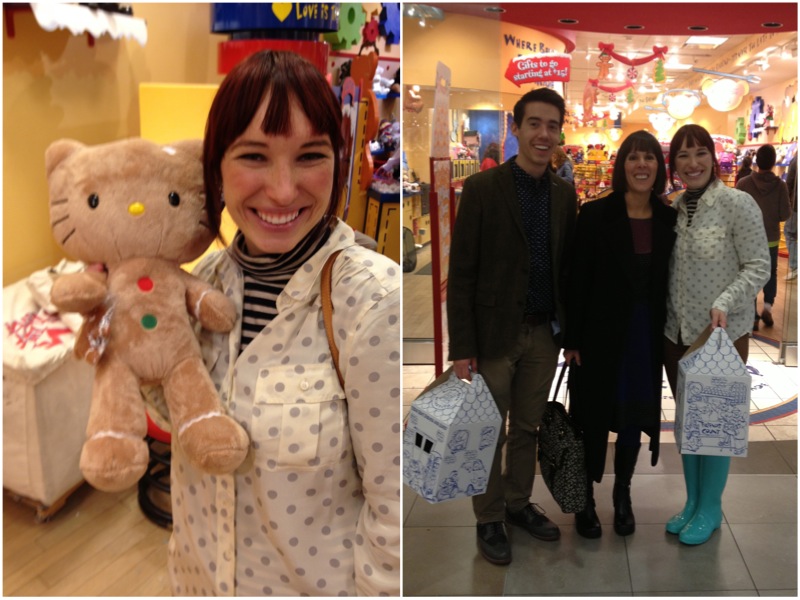 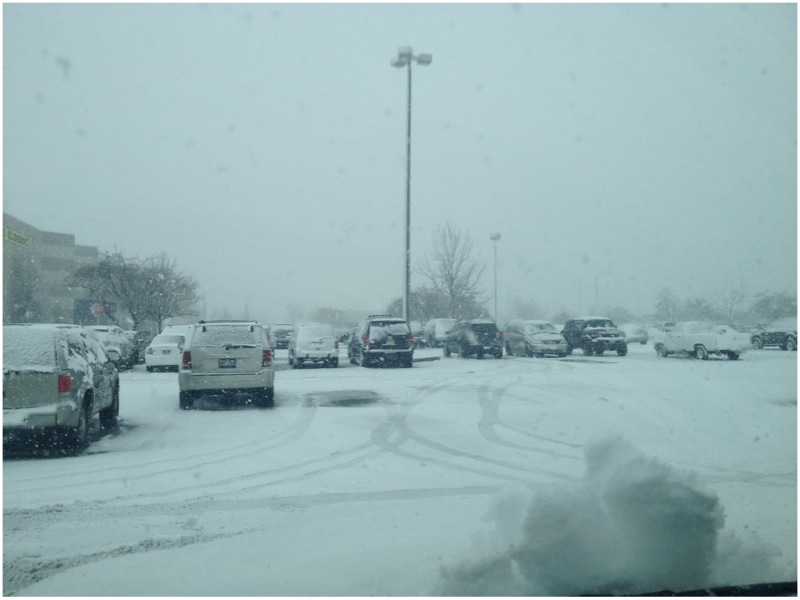 When we came out of the mall, it was super snowy! I was loving it, and was so excited to have a white christmas! 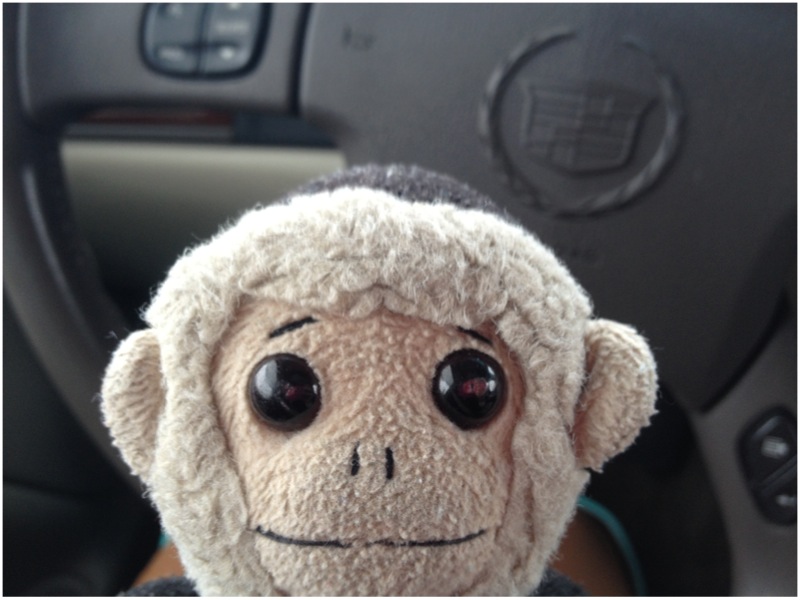 Tuna was happy about the snow to. 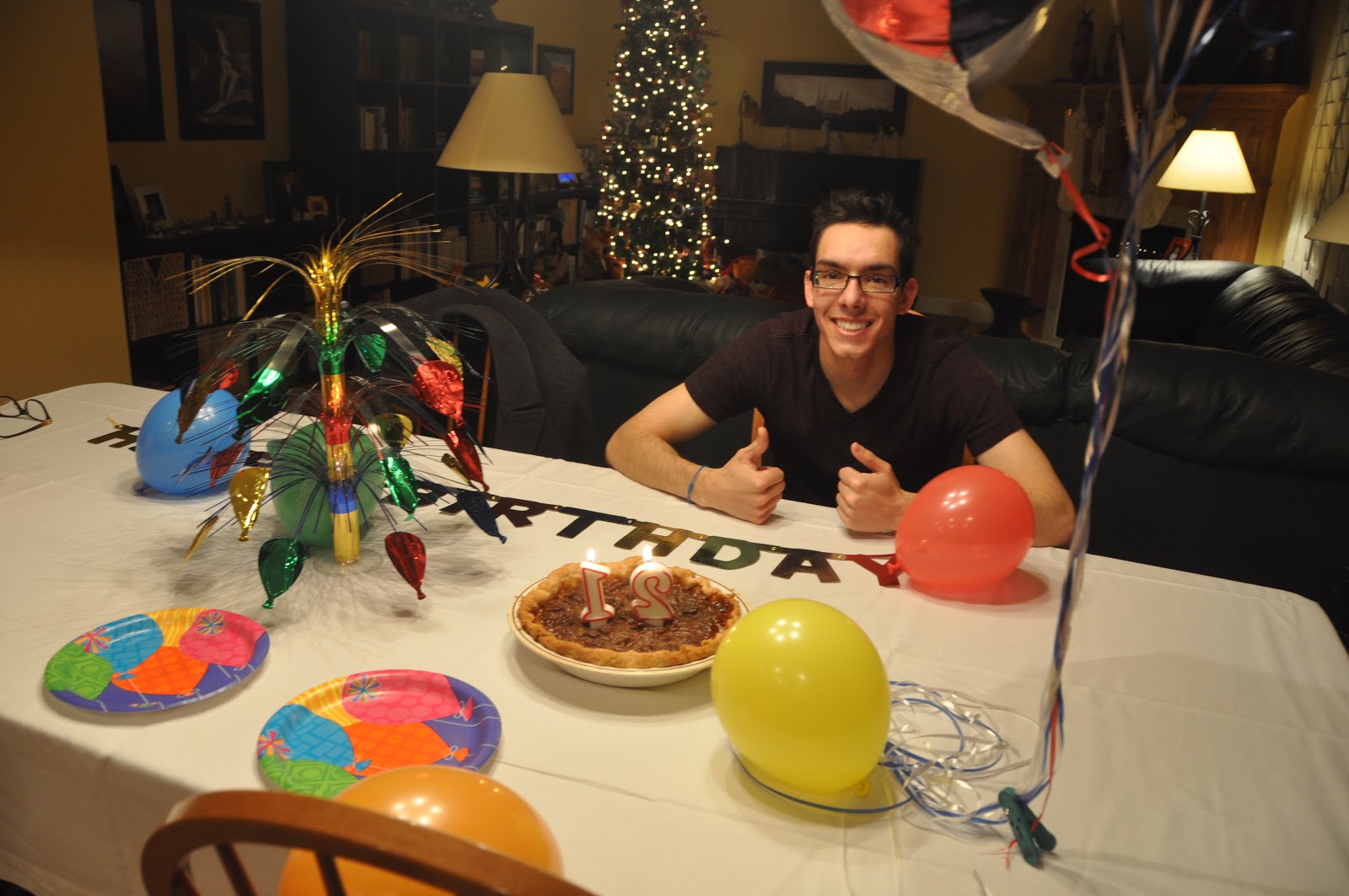 After the mall, we came over to Jakes parents house. We watched The Avengers, and then celebrated Wesley’s 21st birthday! 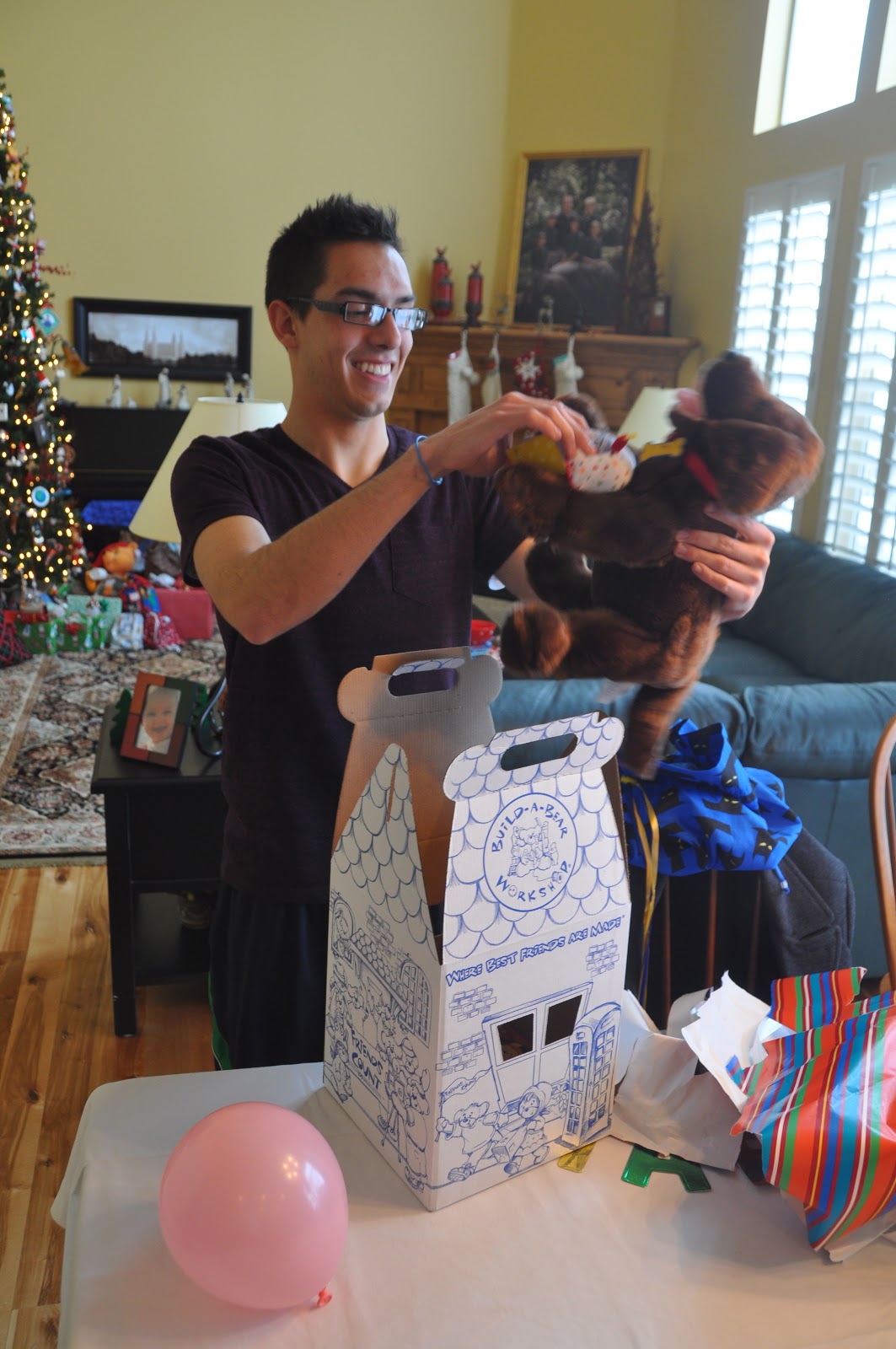 Wesley opening a dog Susan and Cameron made him earlier in the day! Wesley loved him! 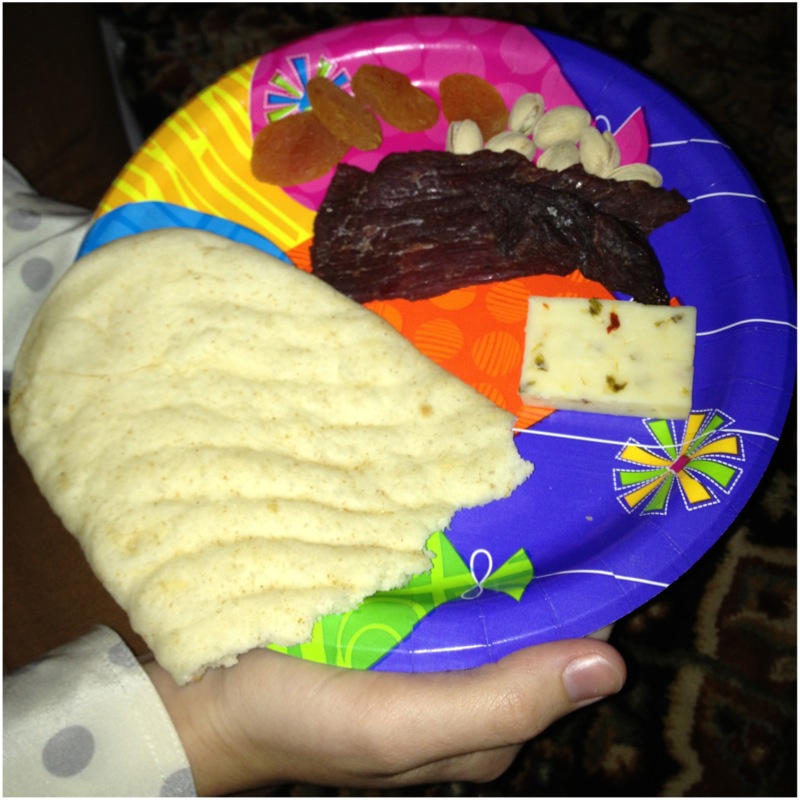 Every Christmas Eve, Jakes family eats a “Jerusalem Dinner.’ It was fun. It was a lovely, quite Christmas eve. After dinner, we all played some games till it was getting late. 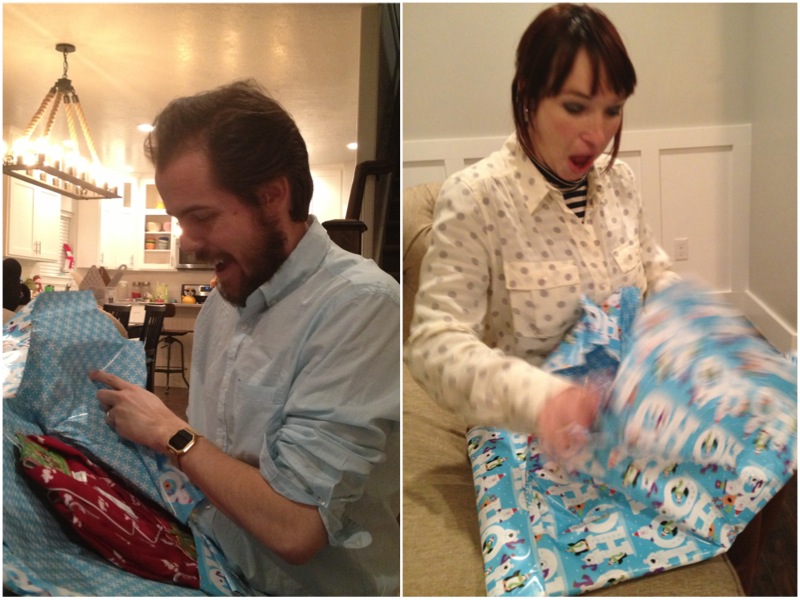 When Jake and I got home, we opened our Christmas PJ’s. I dont know why we look, so surprised ..we already knew what was wrapped inside the presents 🙂  In November, Jake and I actually had both purchased a set of the same PJ’s at the Disney Store for each other and had no idea, the other had bought them.  We ended up having to take a set back so we only had 2 of the same pjs instead of 4. 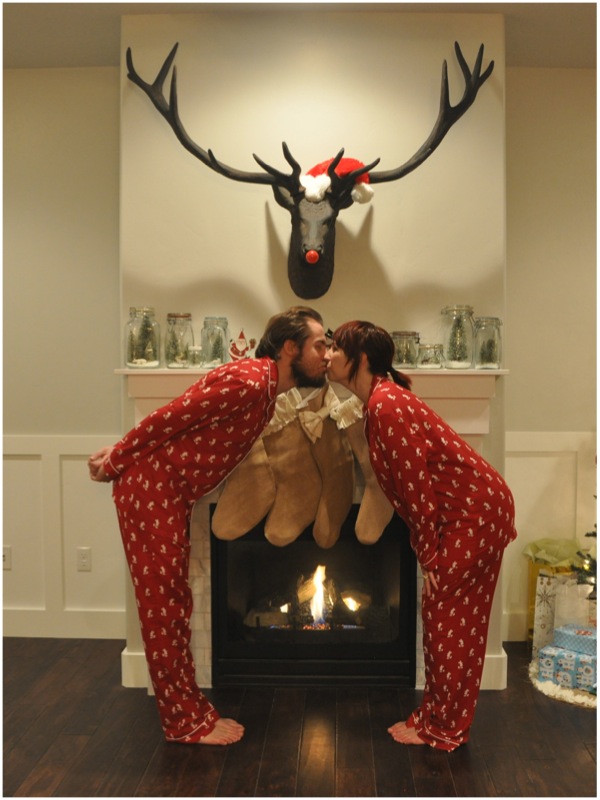 We then put on our PJ’s, took some silly pictures by the fire, and fell asleep watching Christmas movies.