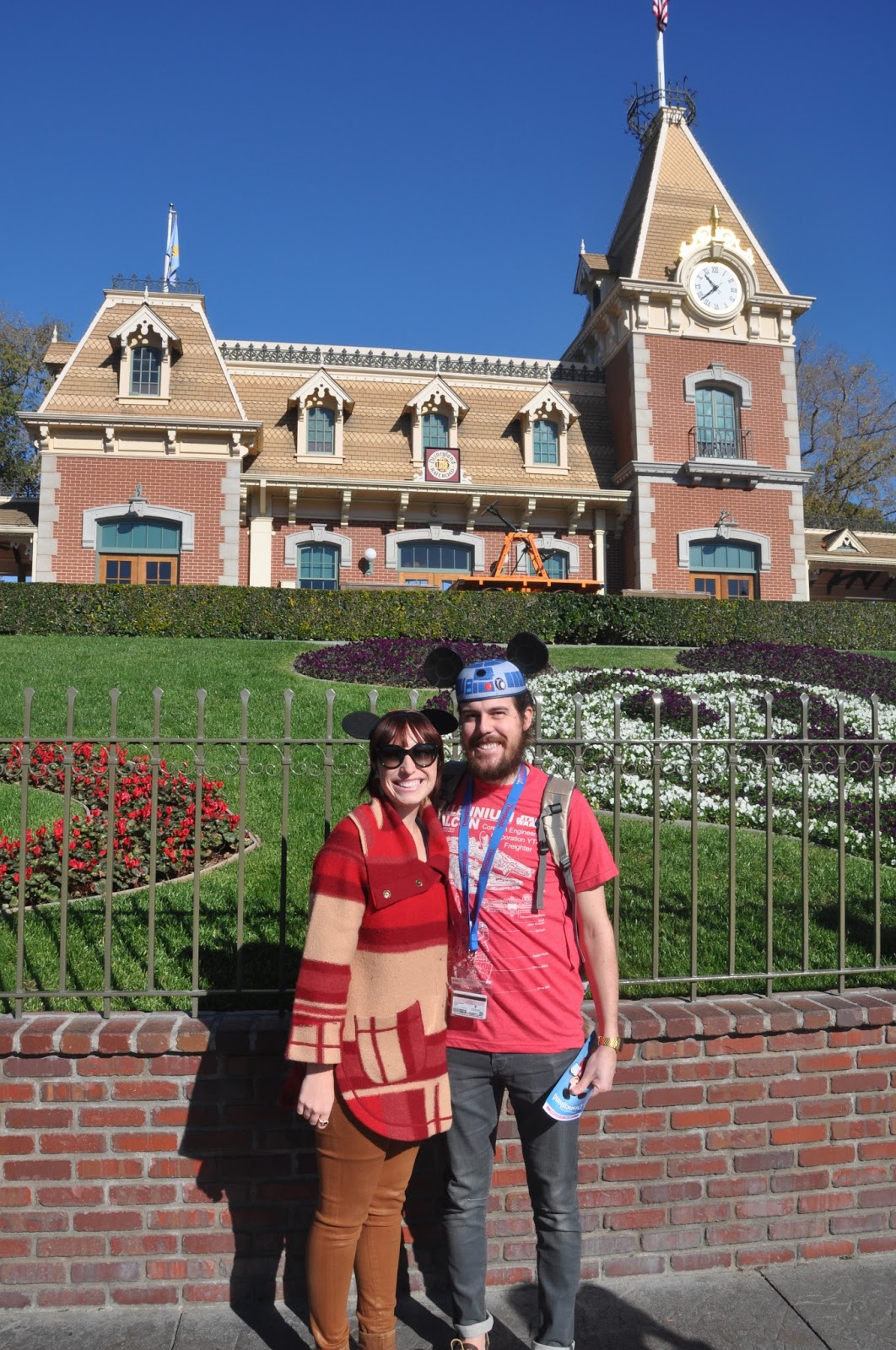 Disneyland was just as magical this trip as it always is! I had so much fun spending time with Jake and Celebrating our 2nd Anniversary. Its crazy to think Jake and I have almost been together for 4 years. We have had many great times together, but some of my favorite moments together are at Disneyland! Monday was our last day at Disneyland, and our actual anniversary, so it was super fun! 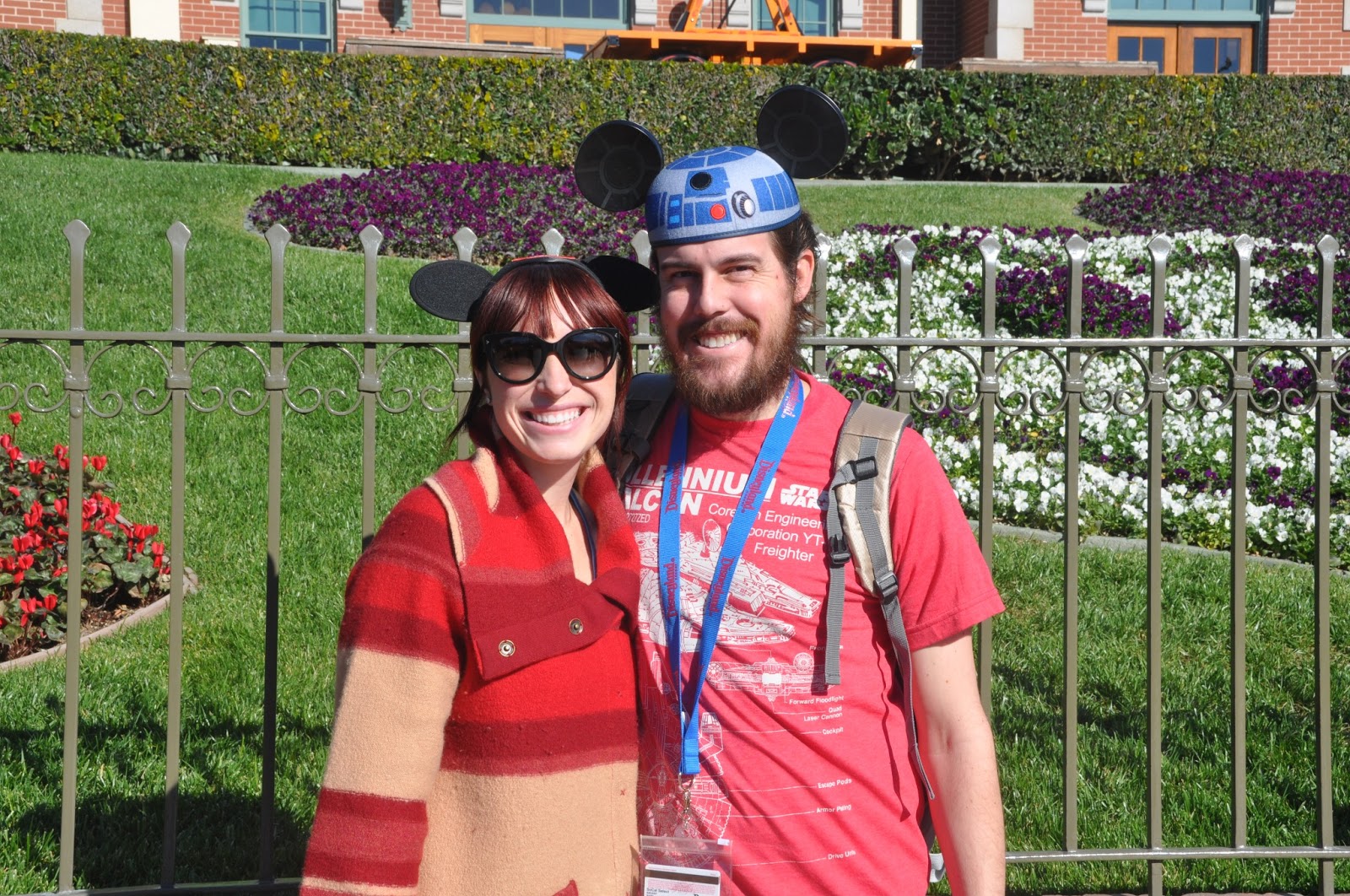 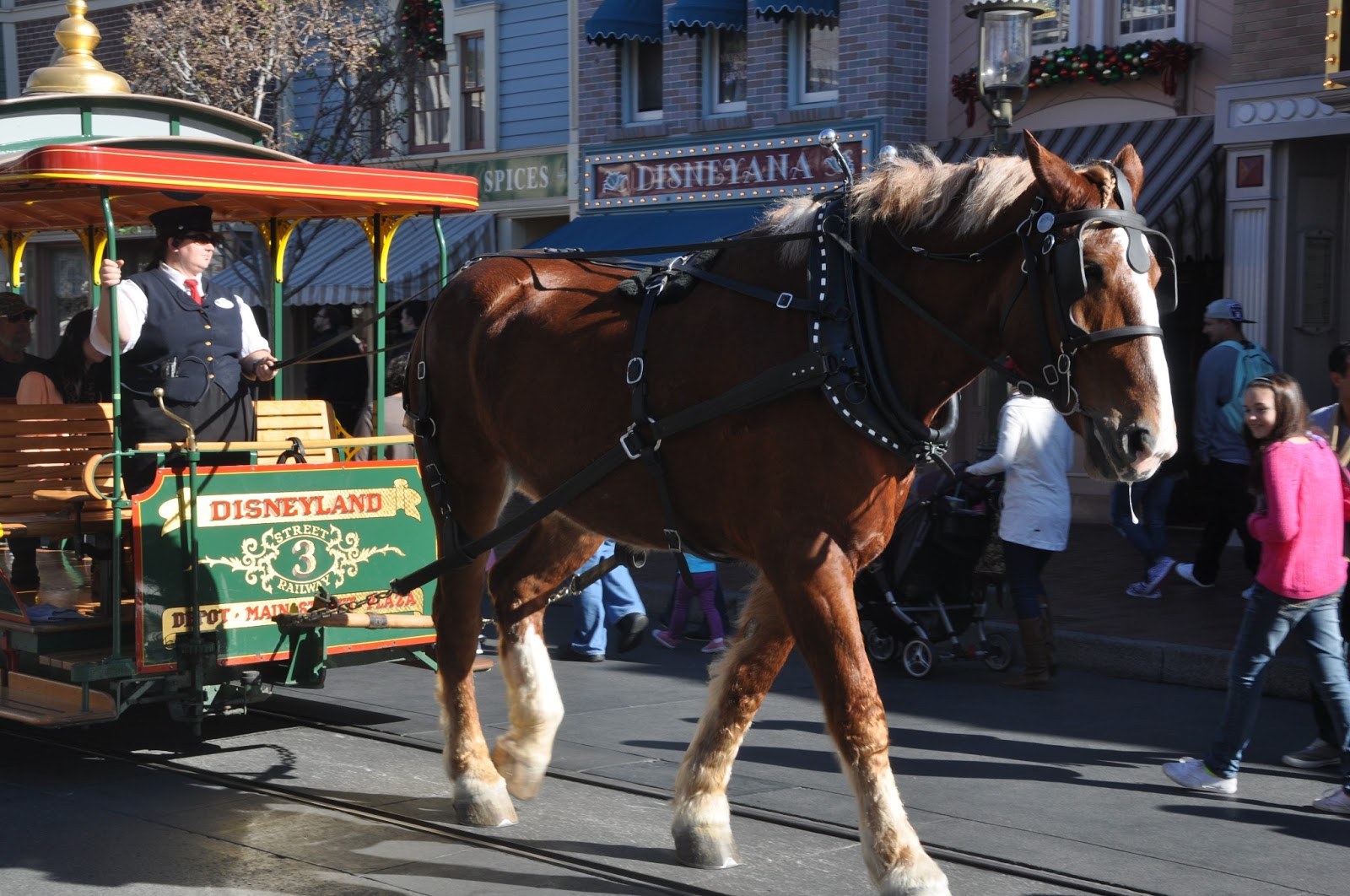 Normally Jake creams me on this ride….maybe I won because he was hanging out with Tuna…

On Star Tours, Jake was the Rebel Spy! He was so excited! He was hoping he would be, so he stood so still on the ride, and had his camera out incase he was the one picked! Well, it was his lucky day 🙂 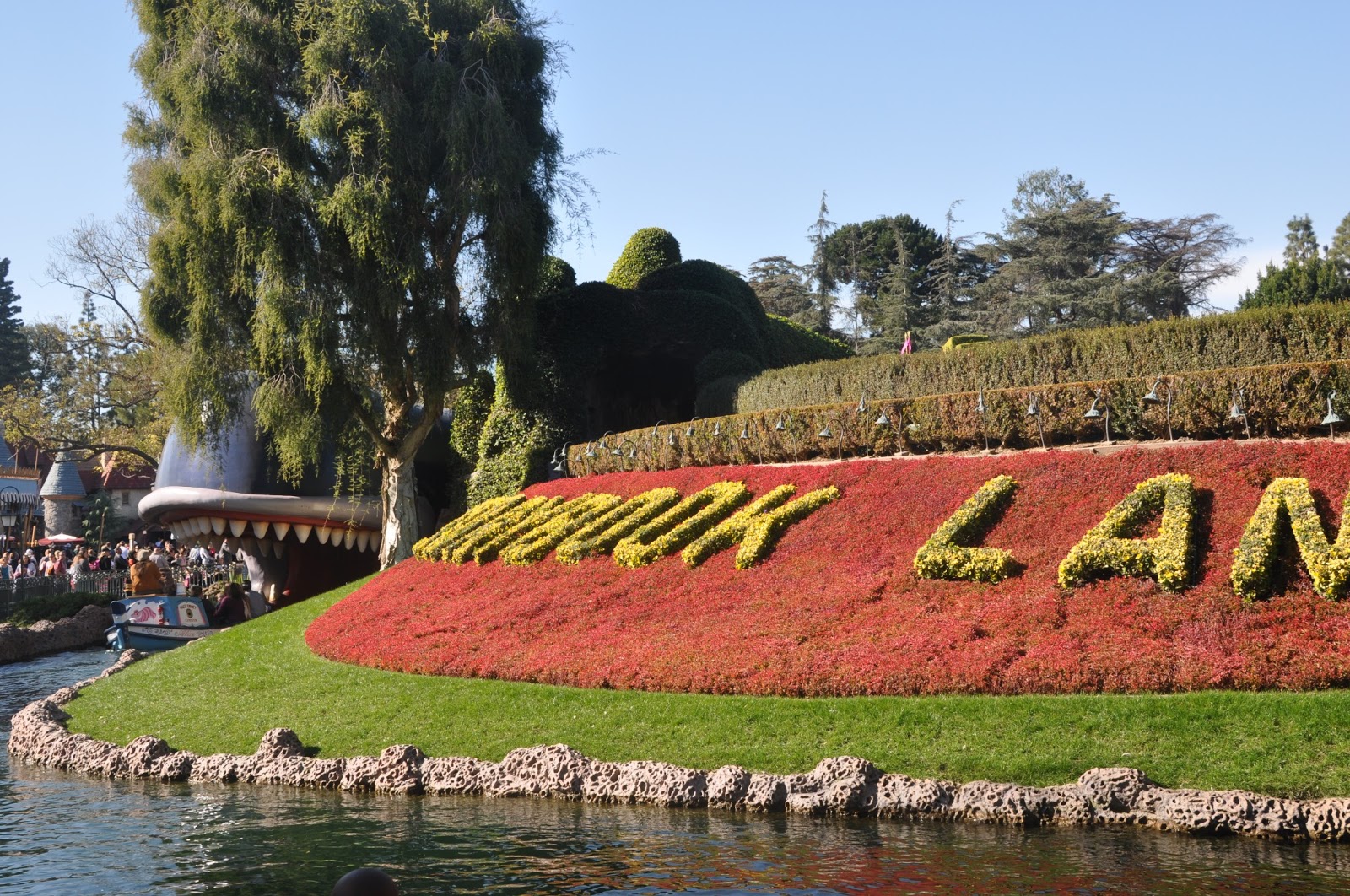 One of my favorite rides! Many of the StoryBook Land places had little Christmas trees, or garland around the homes for the holidays! SO cute! 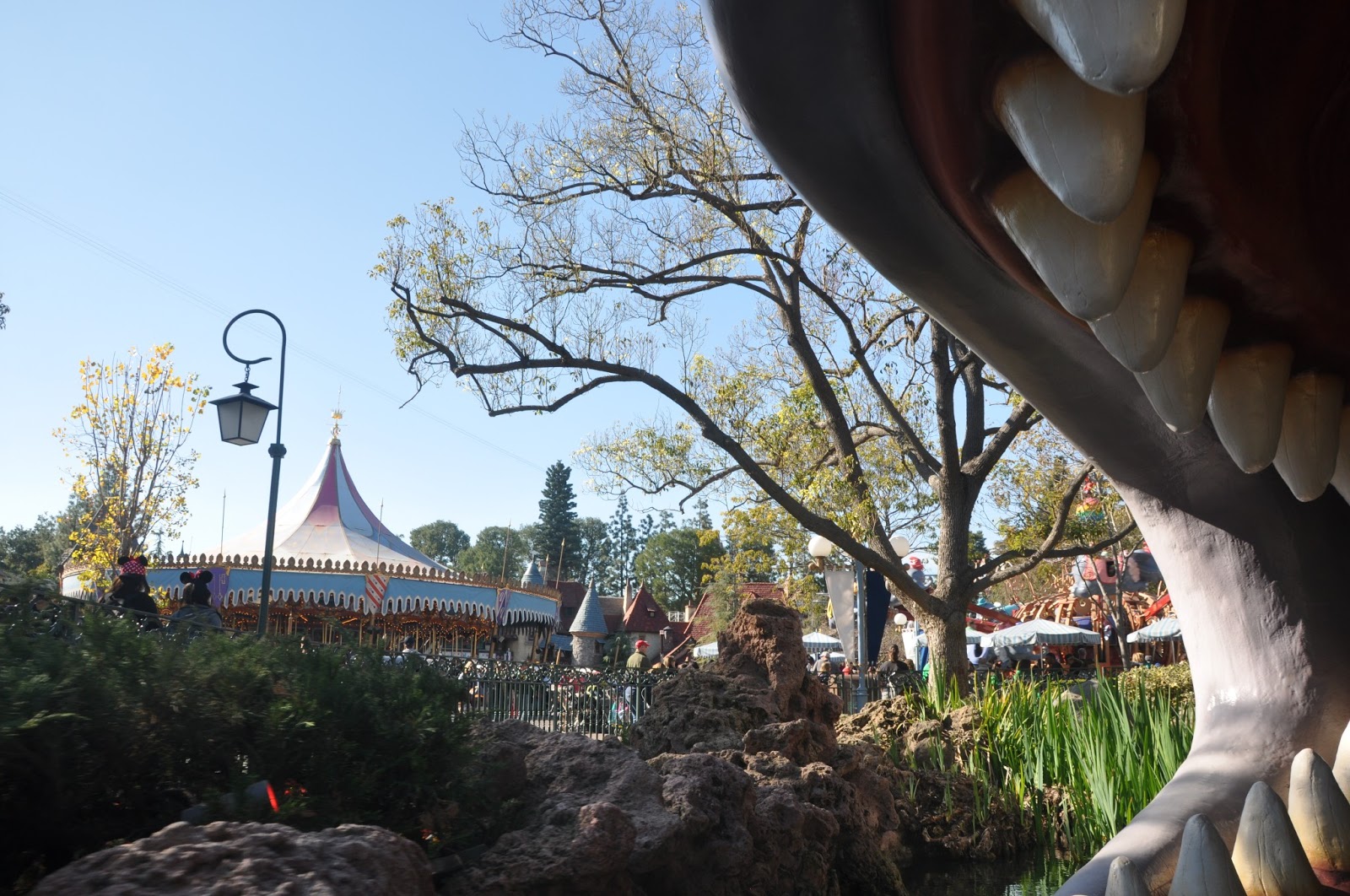 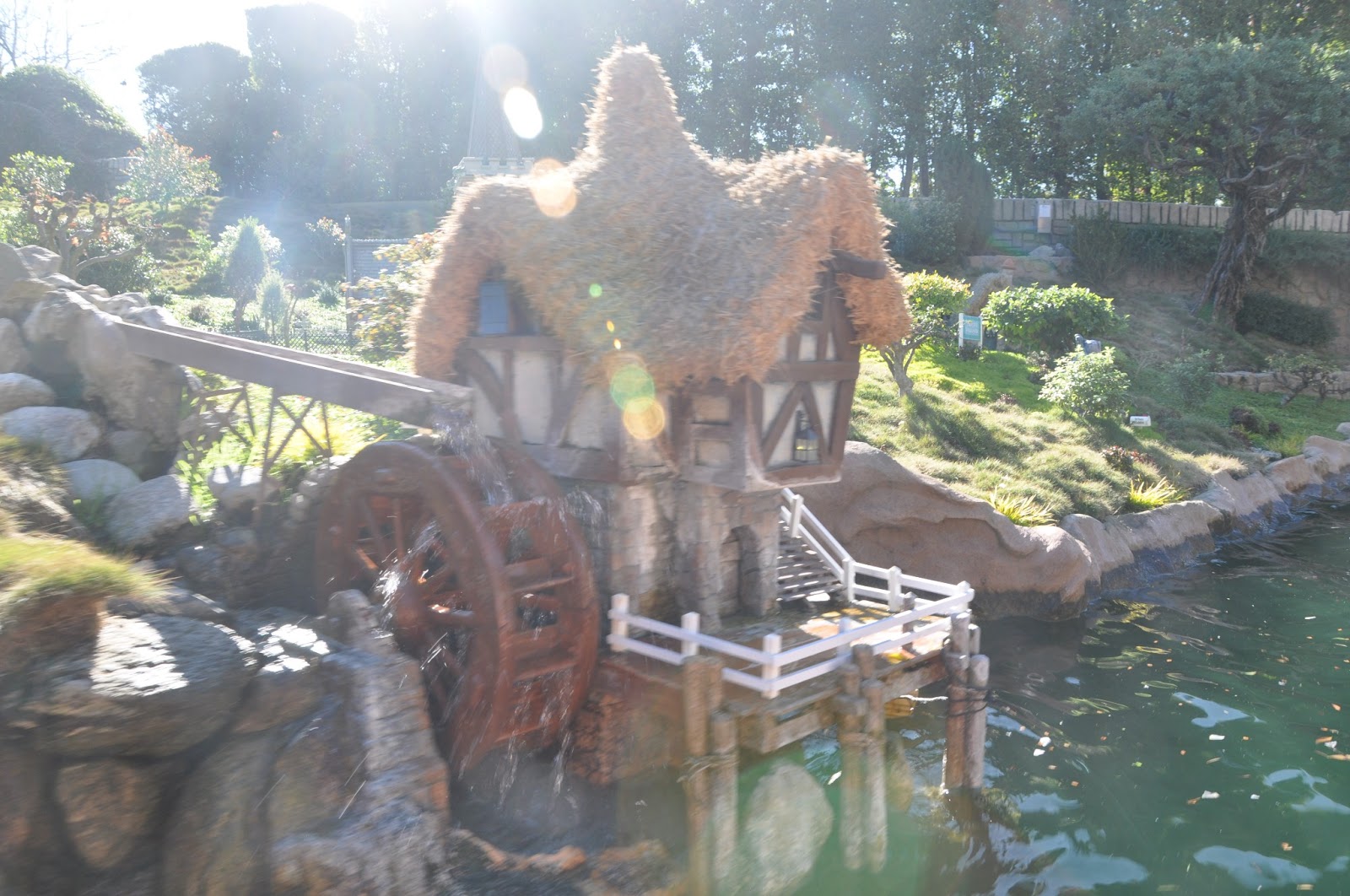 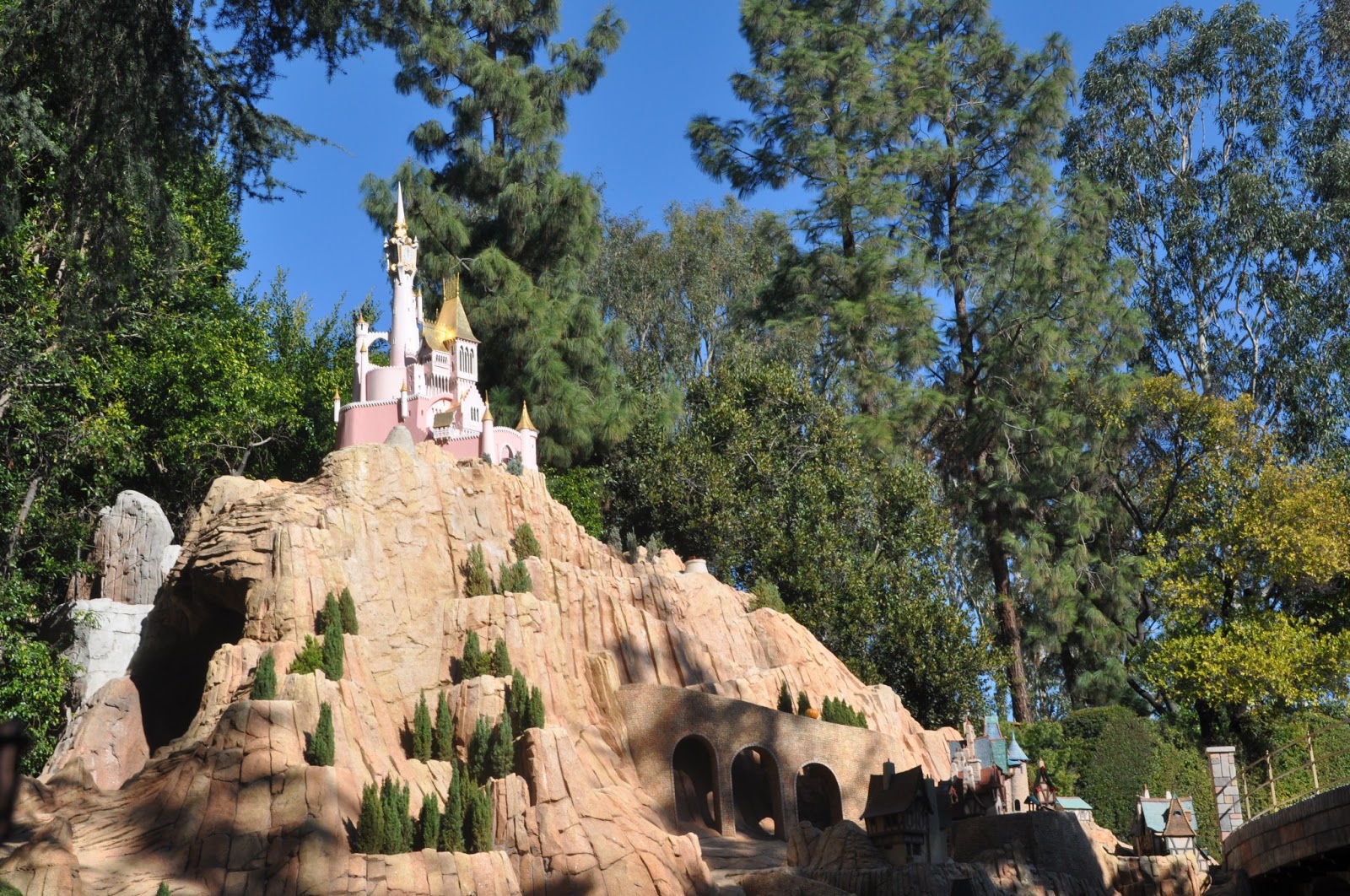 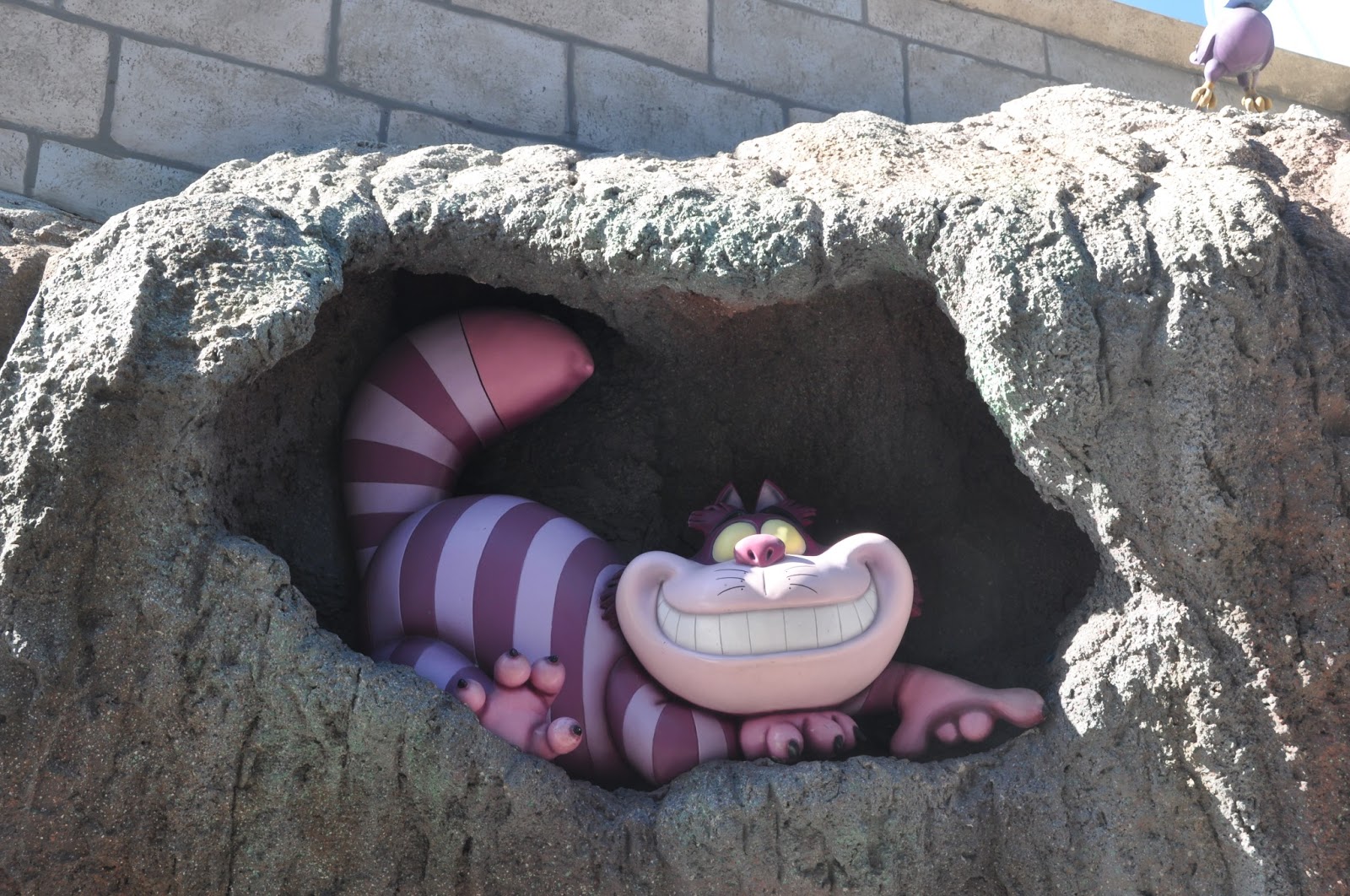 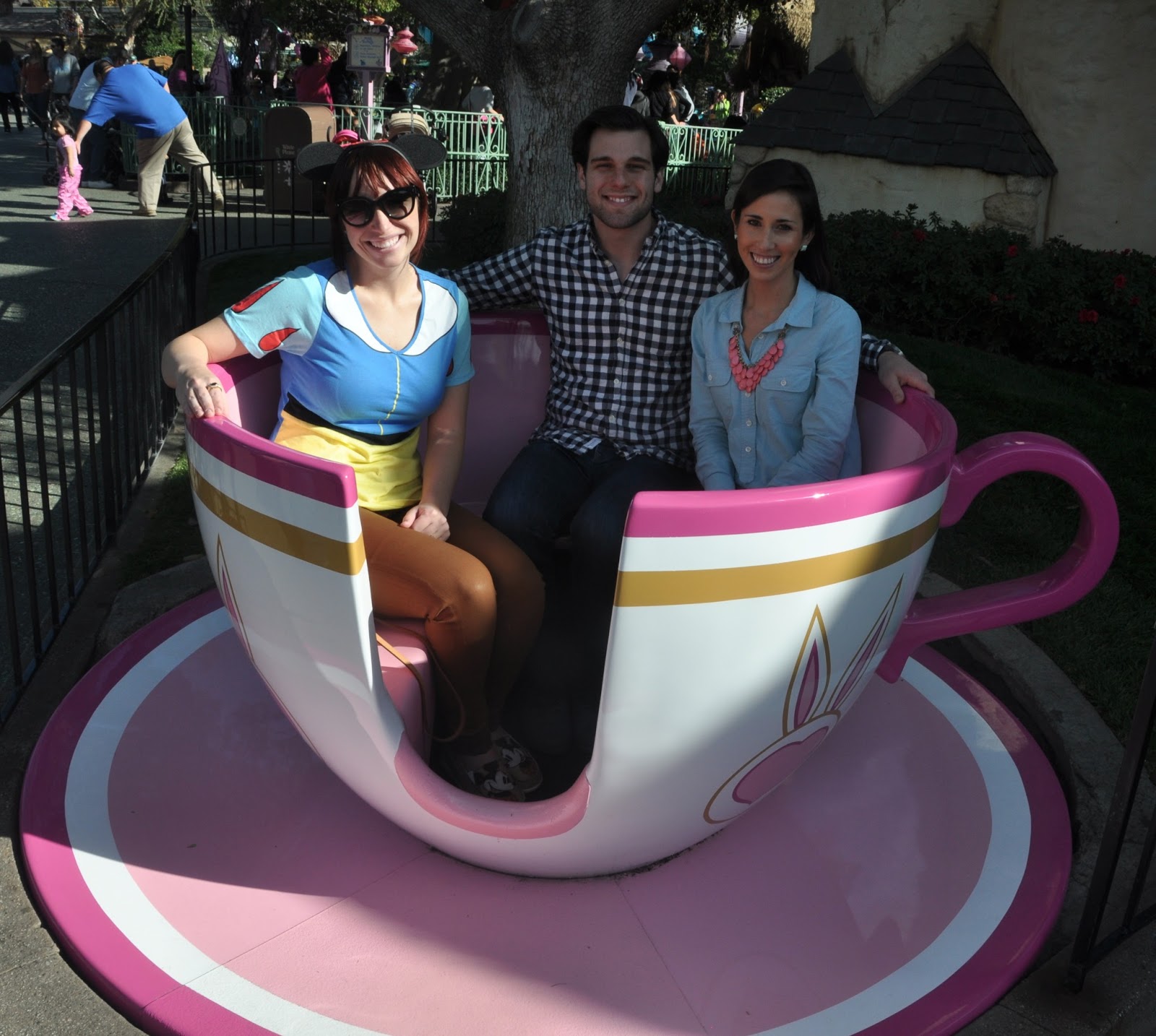 Later in the afternoon, my old roomate Sandy and her husband Allan came and met up with us at Disneyland! It was so awesome!  We randomly saw them at church on Sunday and planned to meet up at the park! It worked out perfect! I felt so lucky they both could come take the day off and come hang out with us at Disneyland! Sandy and Allan were dating the same time Jake and I were. We even got engaged around the same time, and married only a month apart from each other  Sandy and I’s B-day are even a few weeks apart in November 🙂 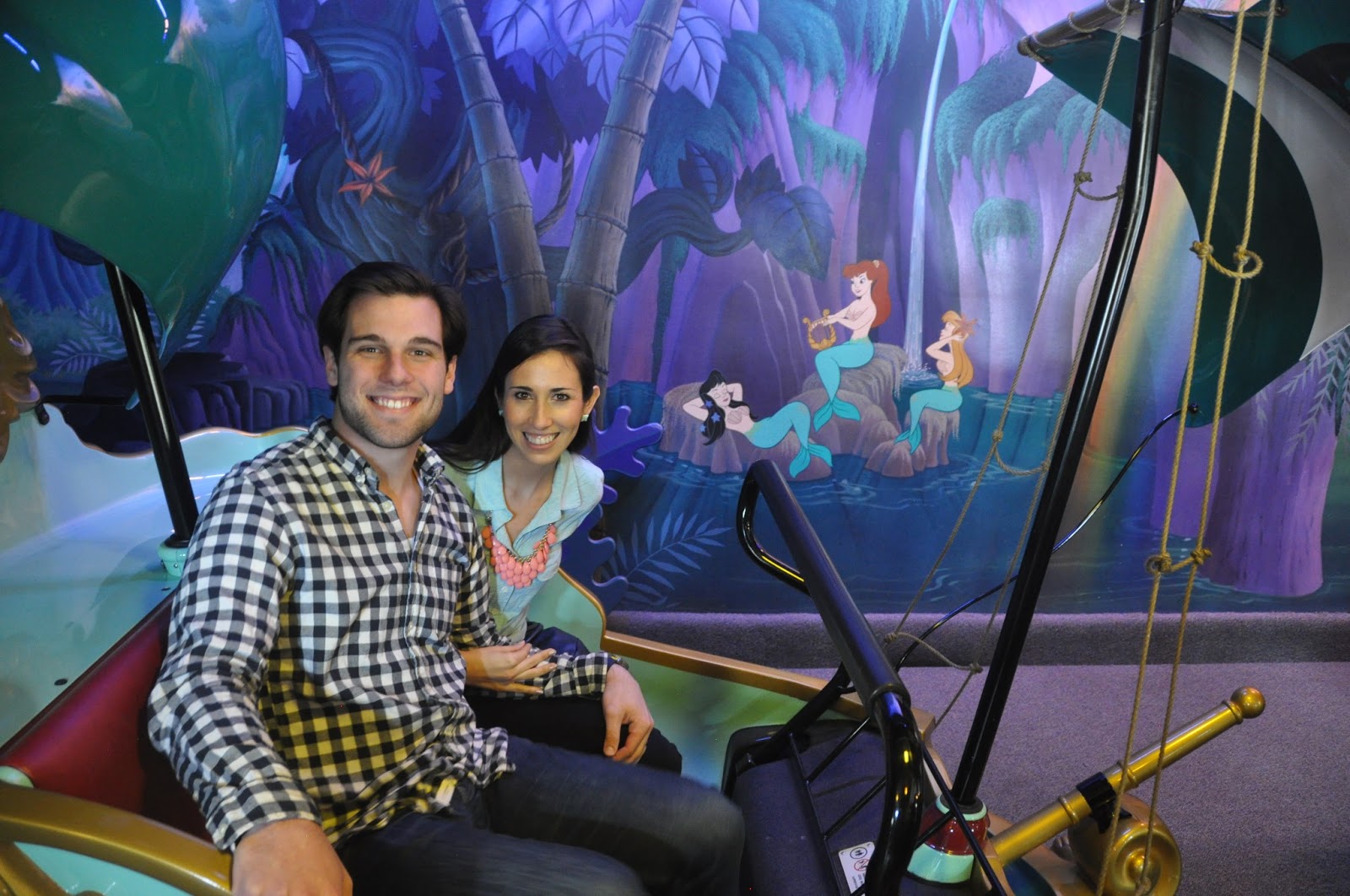 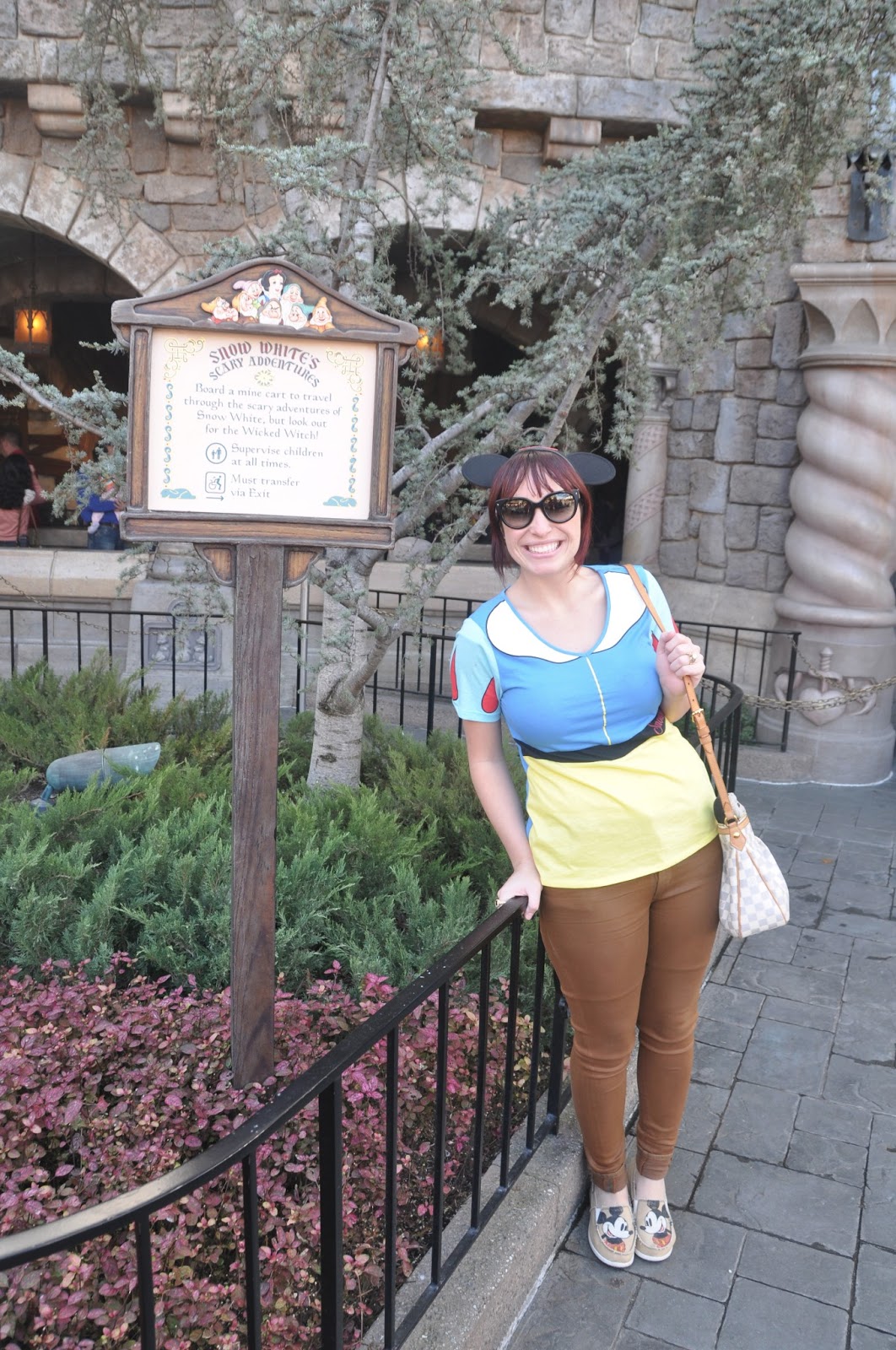 Dressed as Snow White, only appropriate to go on the Snow White ride! I always laugh so hard that Snow White is hardly in the ride. Its all the evil witch! 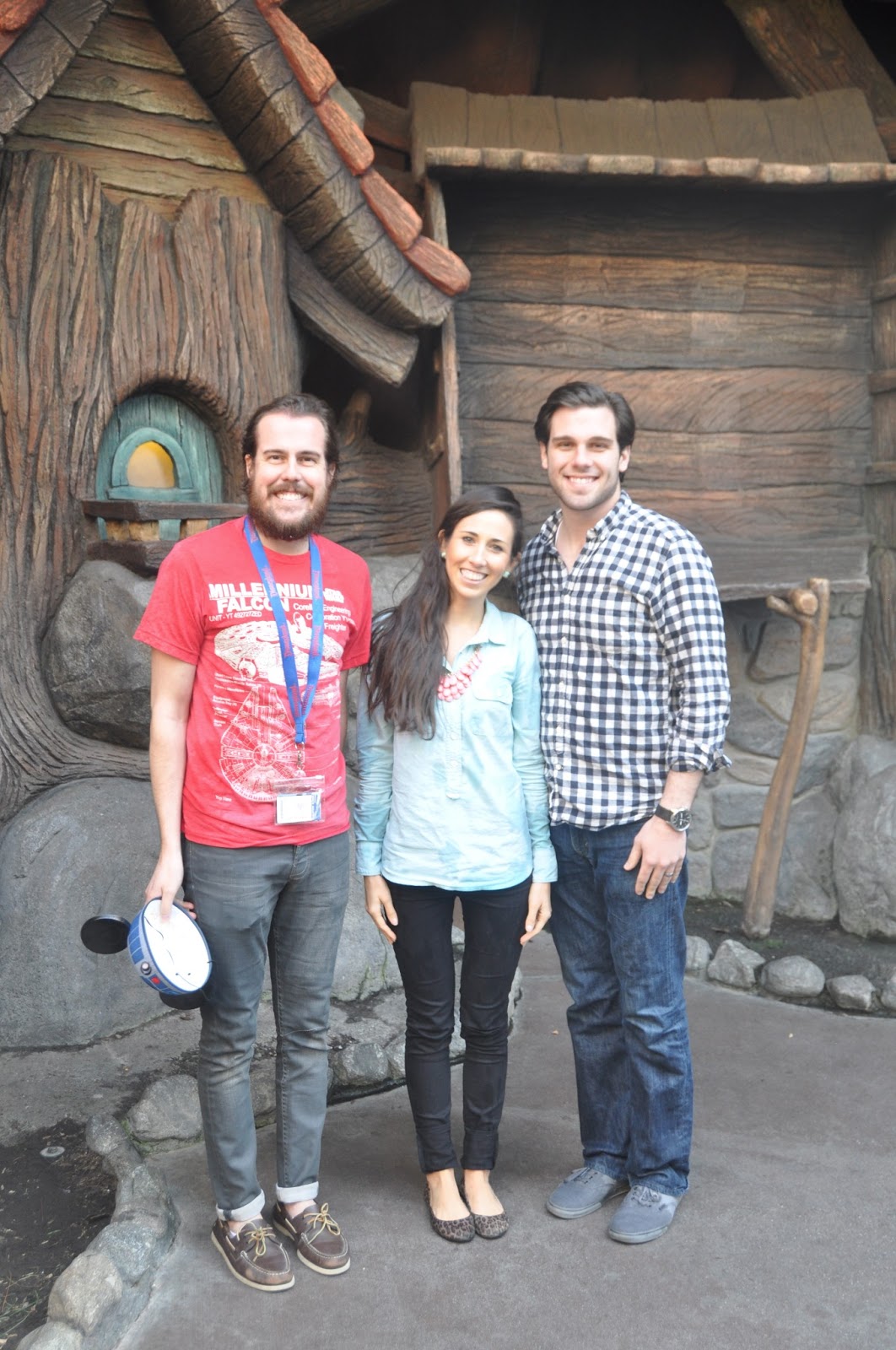 Jake and Sandy got Soaked from Splash Mountain! Allan and I ended up hardly wet….We got lucky! 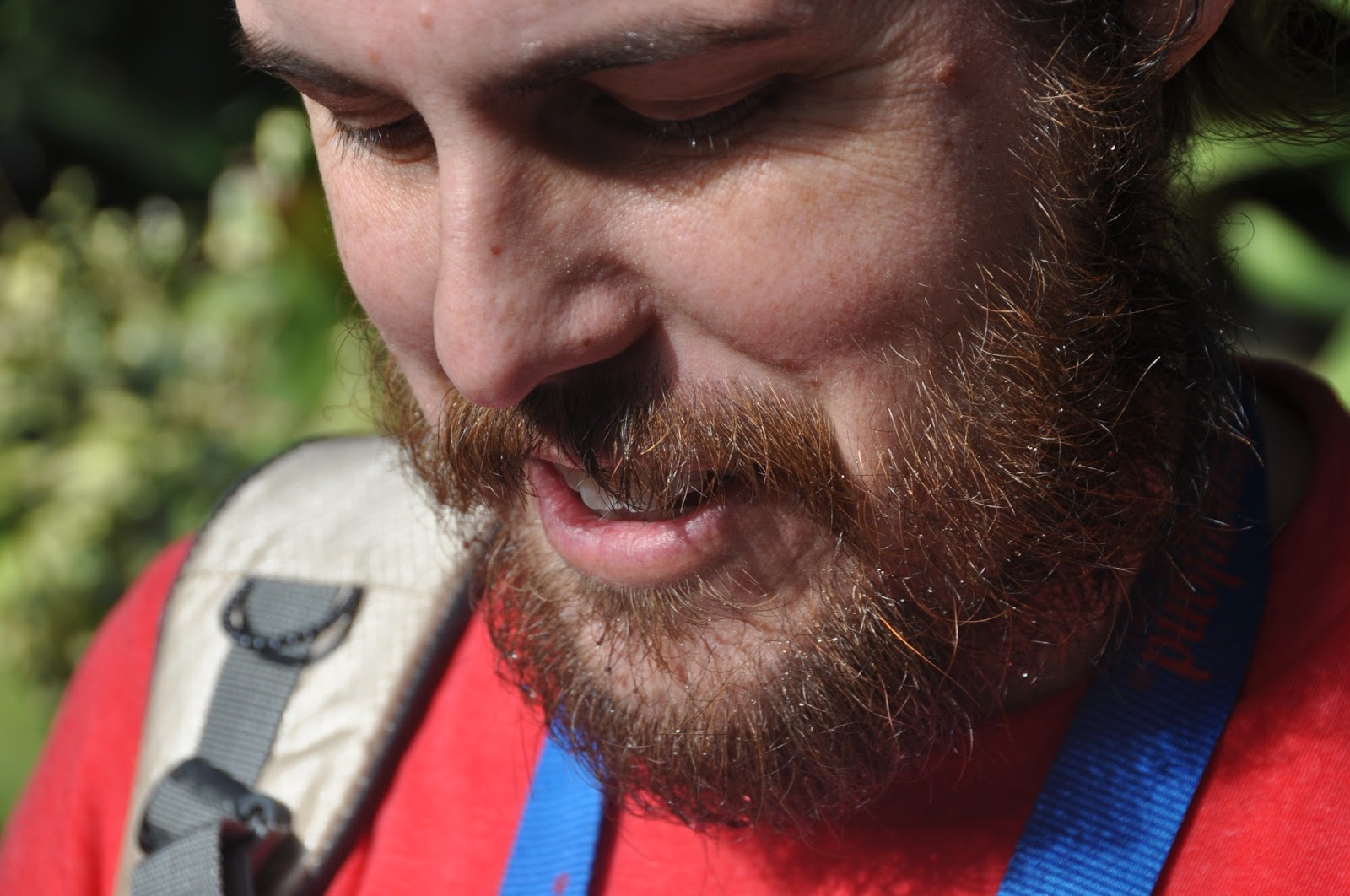 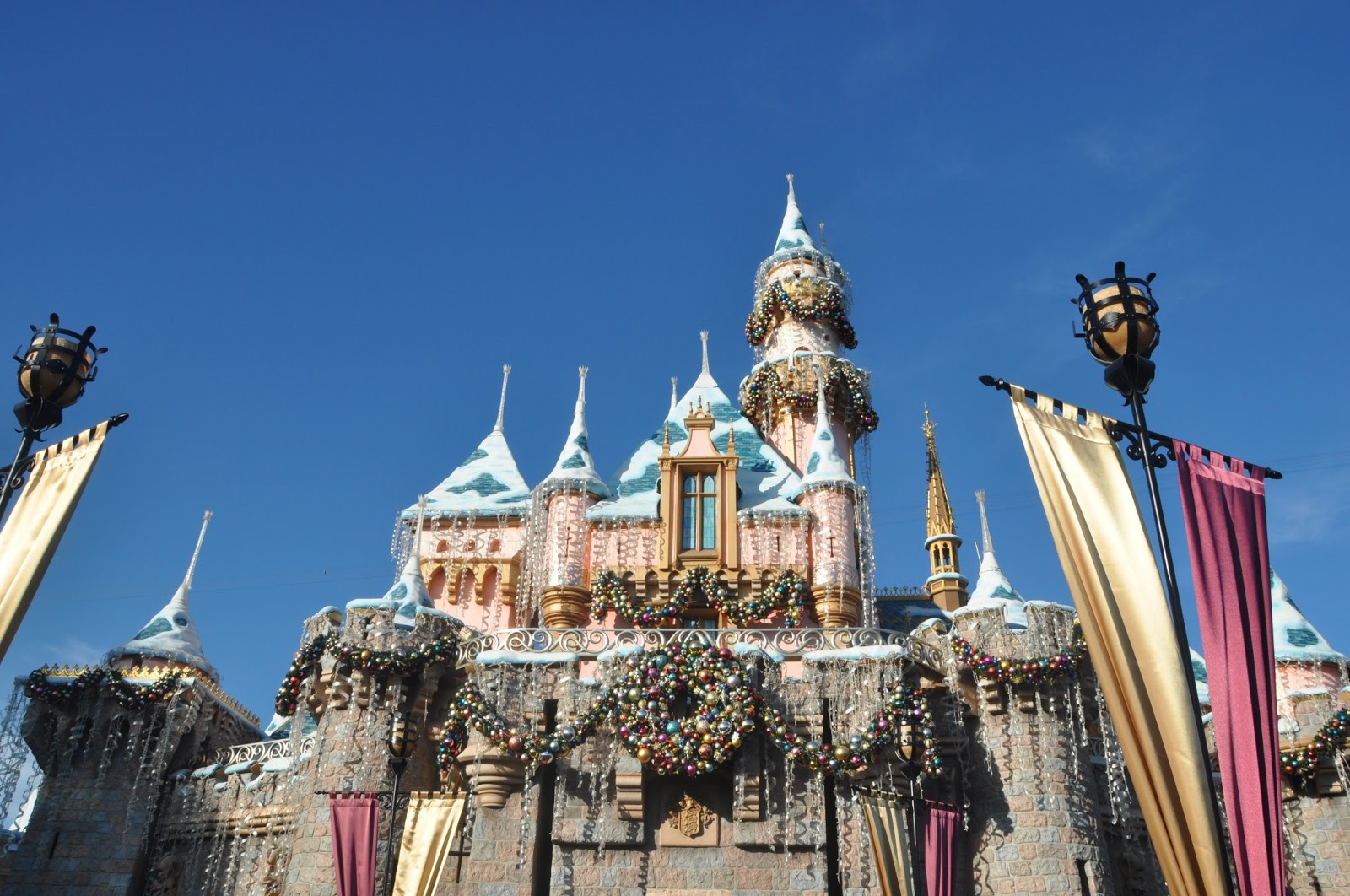 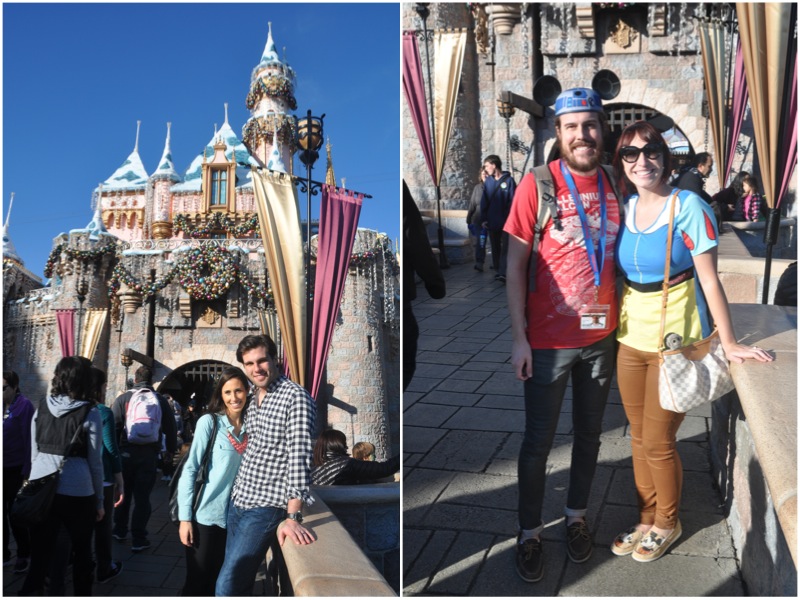 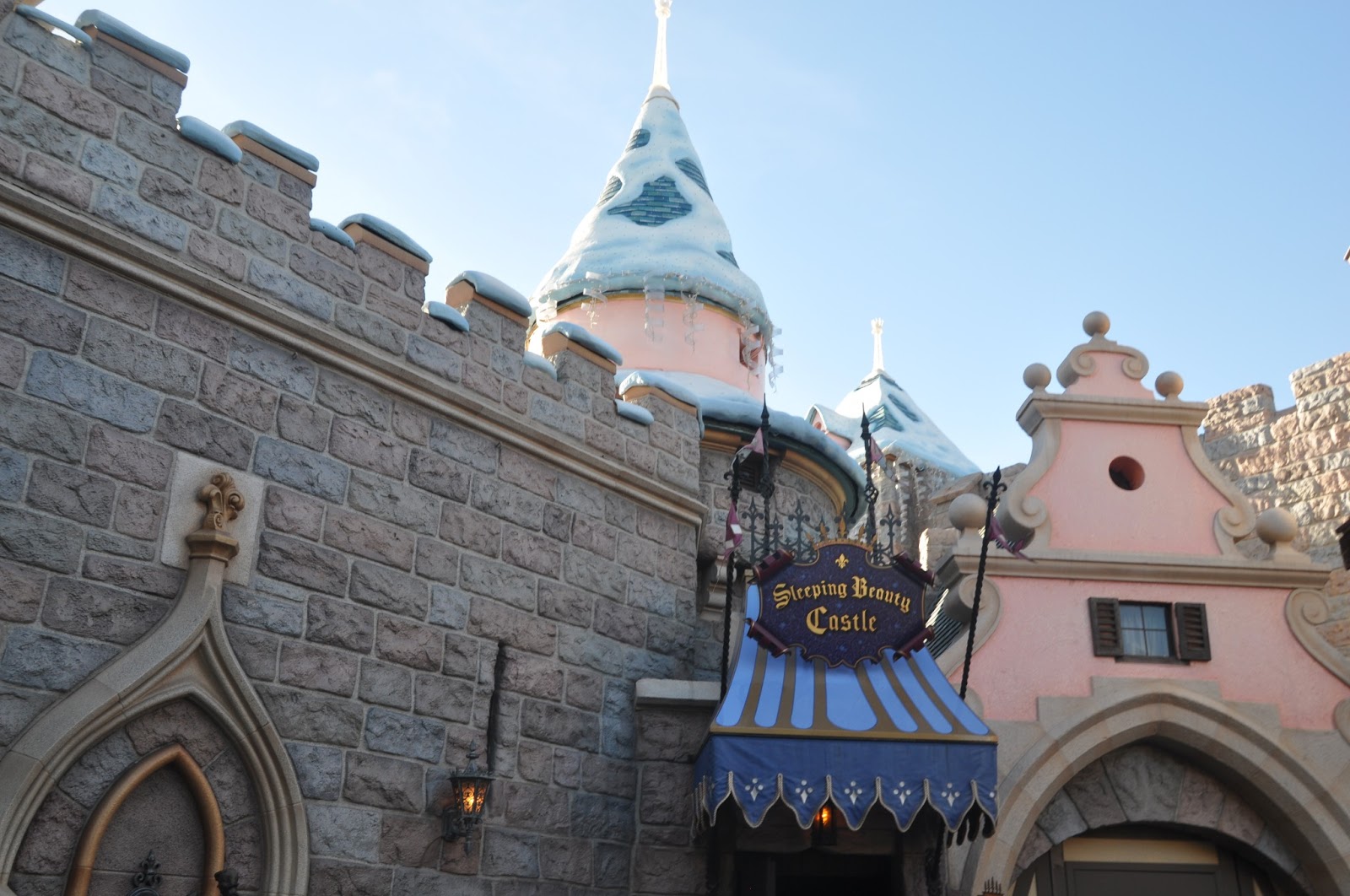 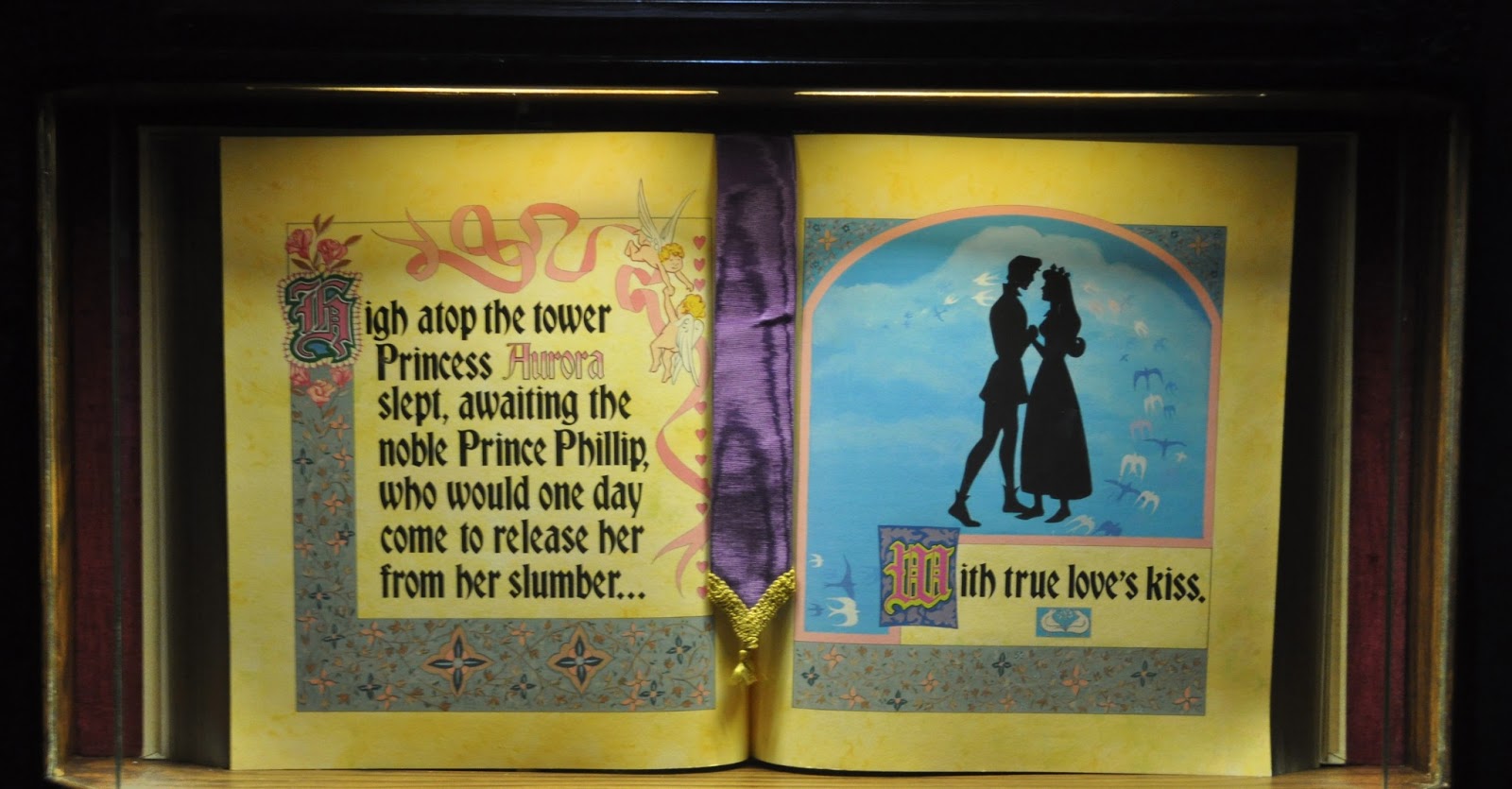 Checking out the inside of Sleeping Beauty’s Castle! The wiggling door scares me every time! 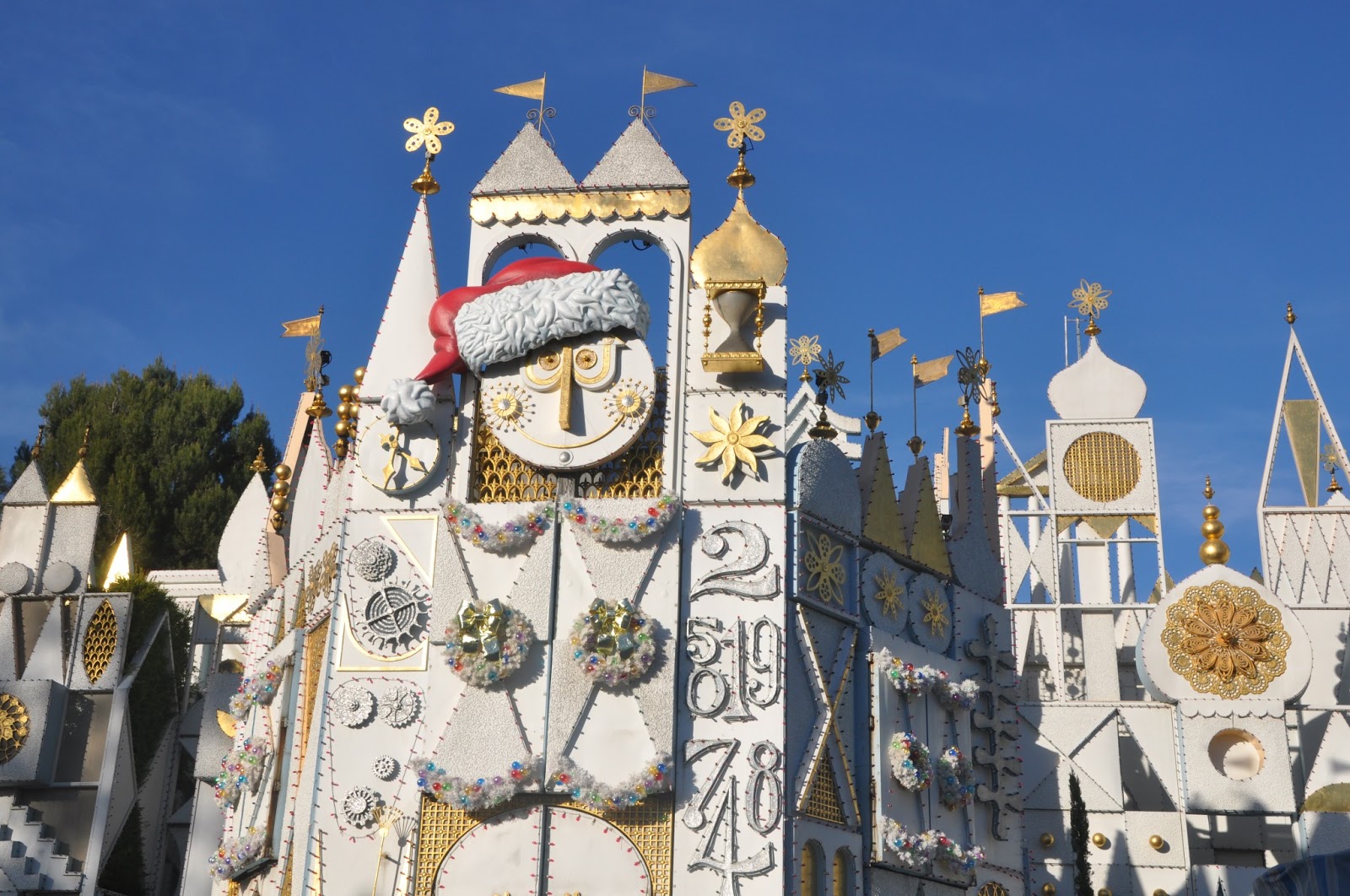 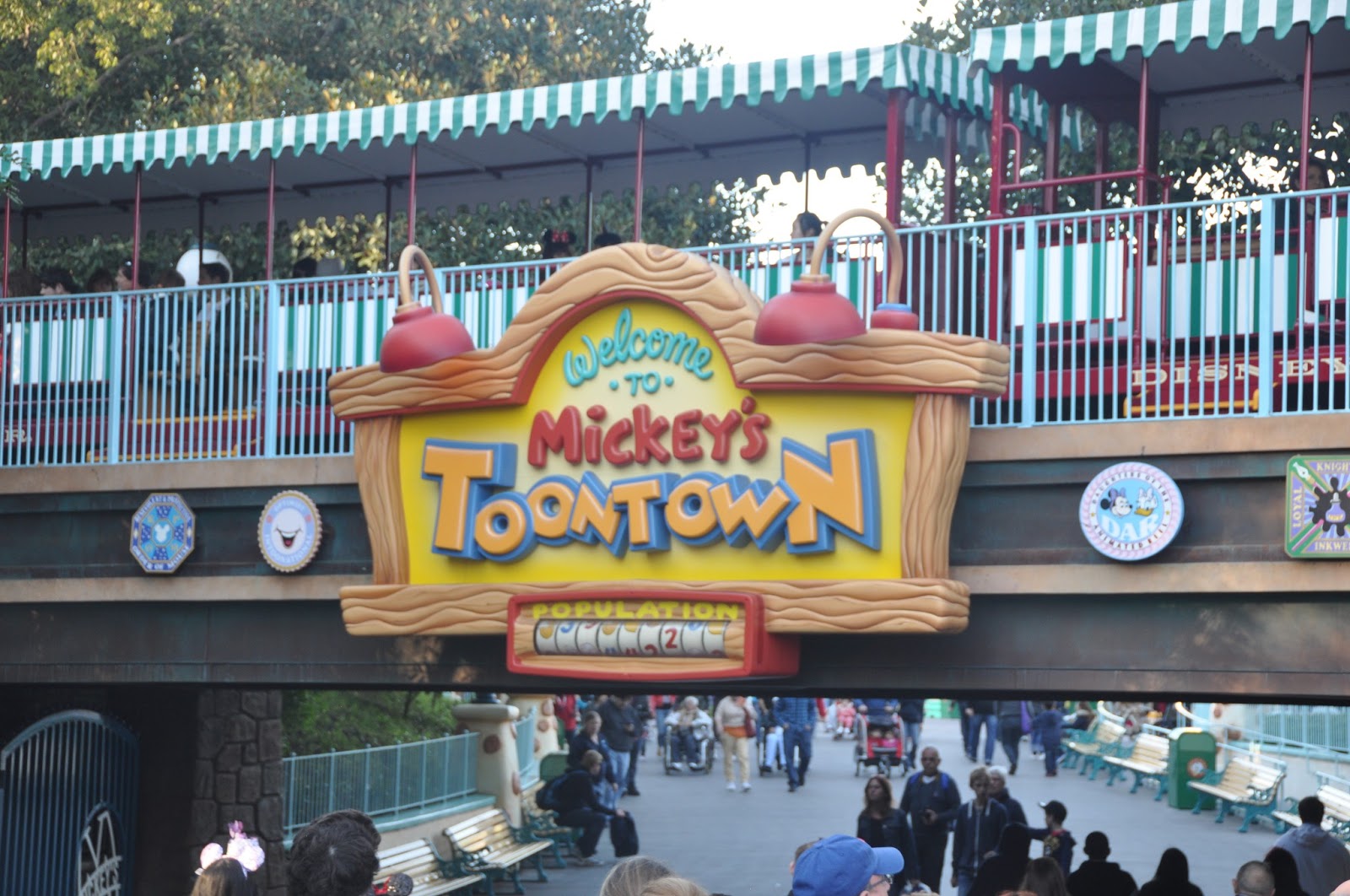 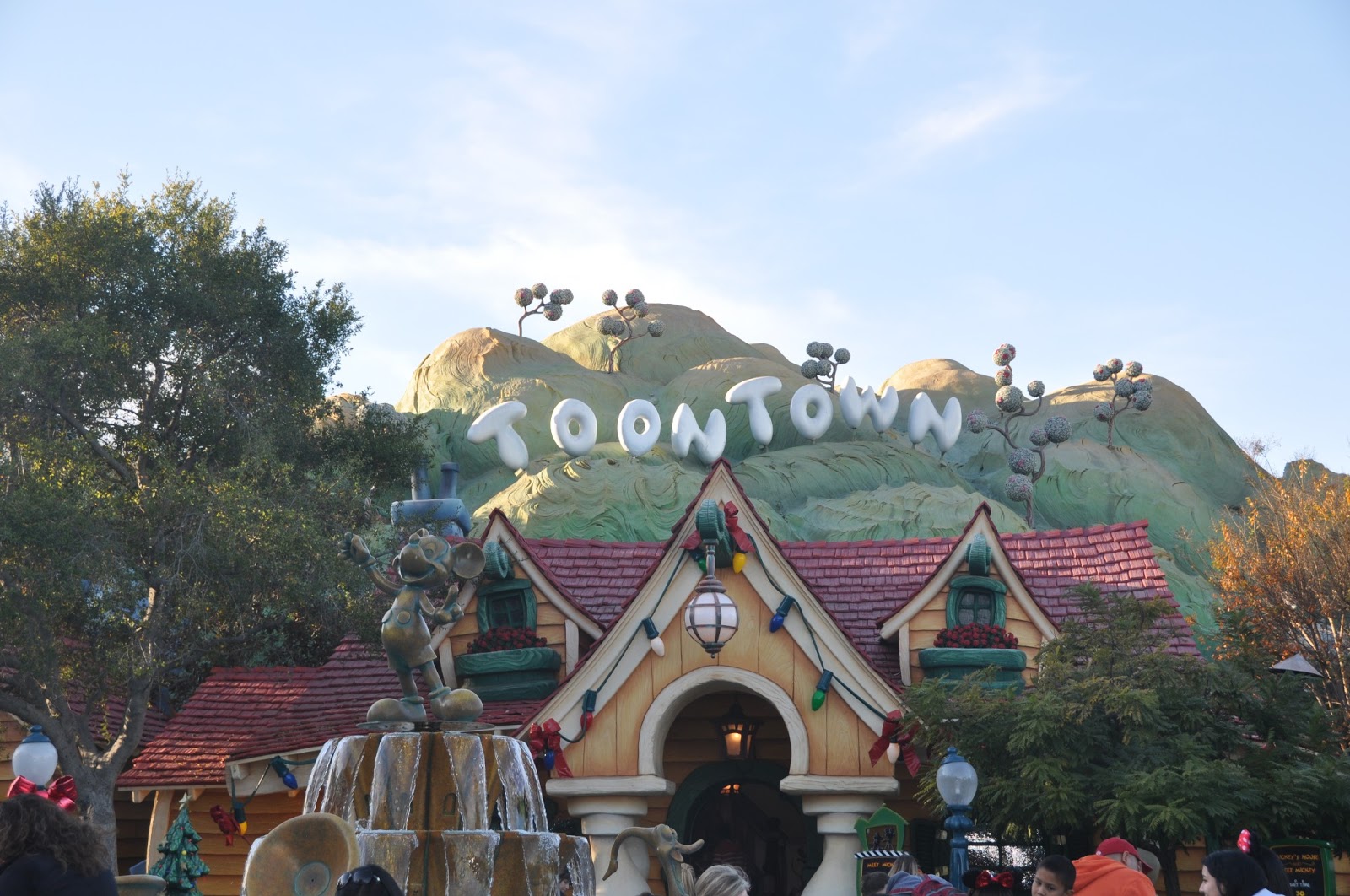 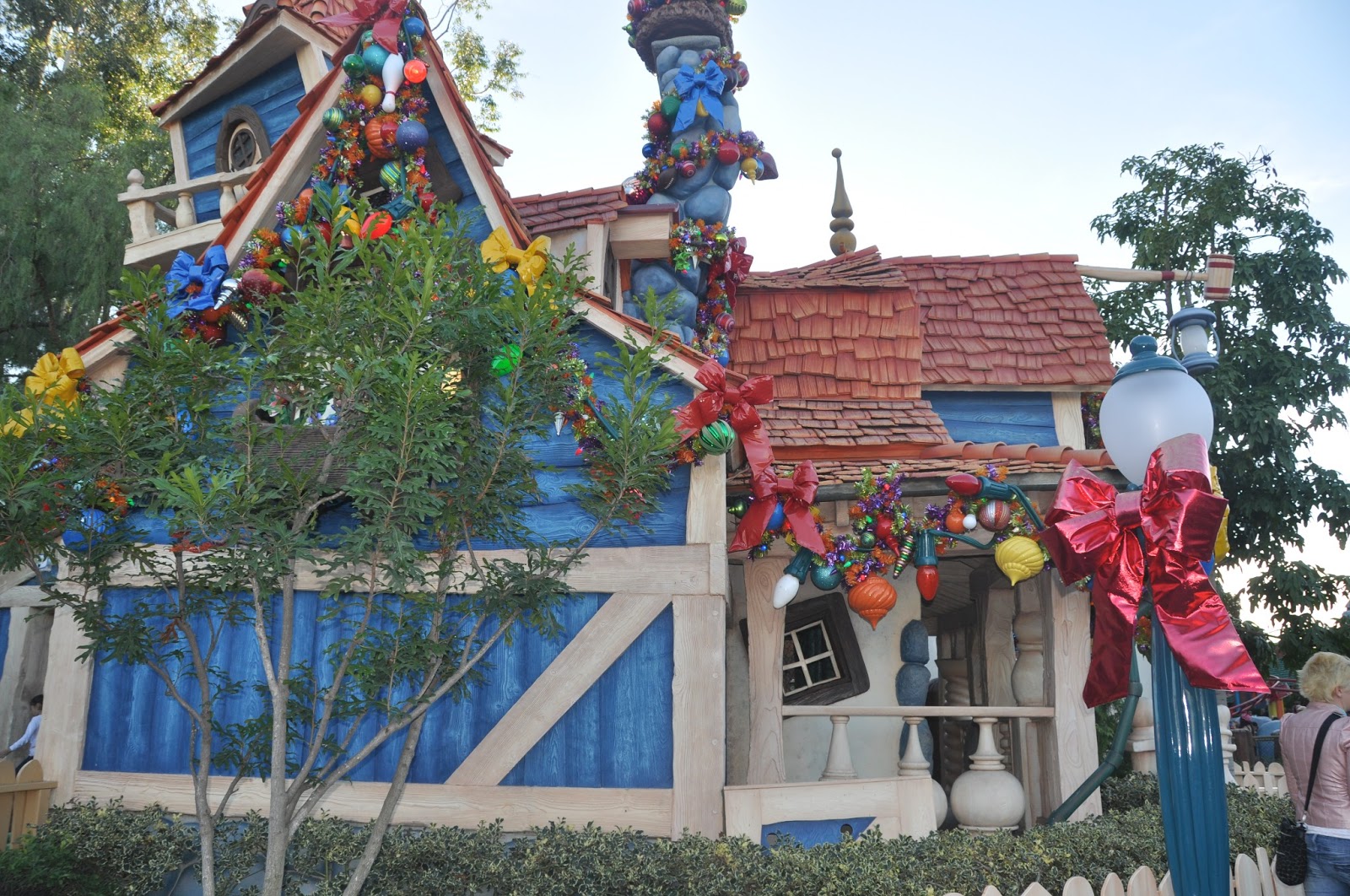 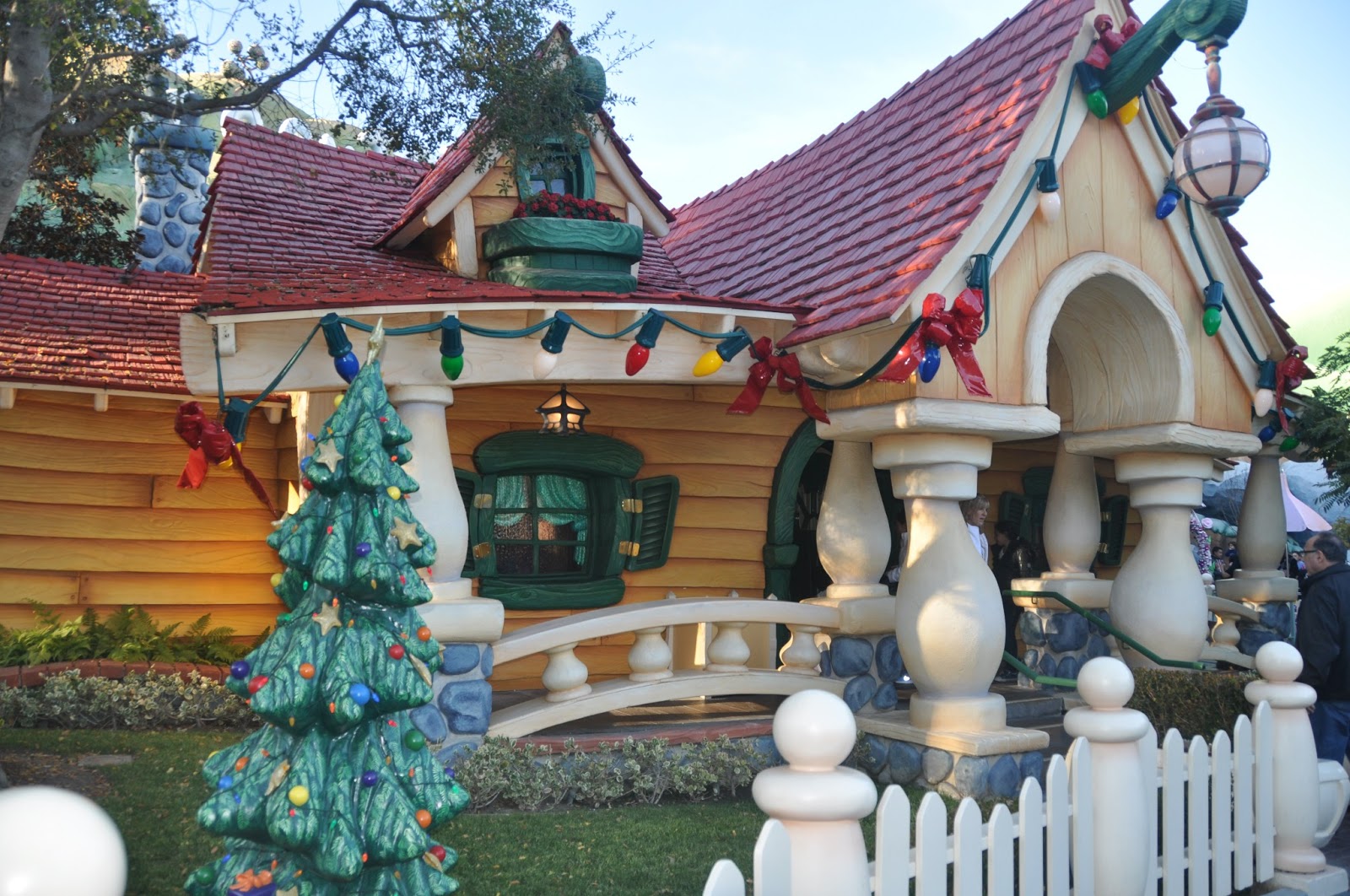 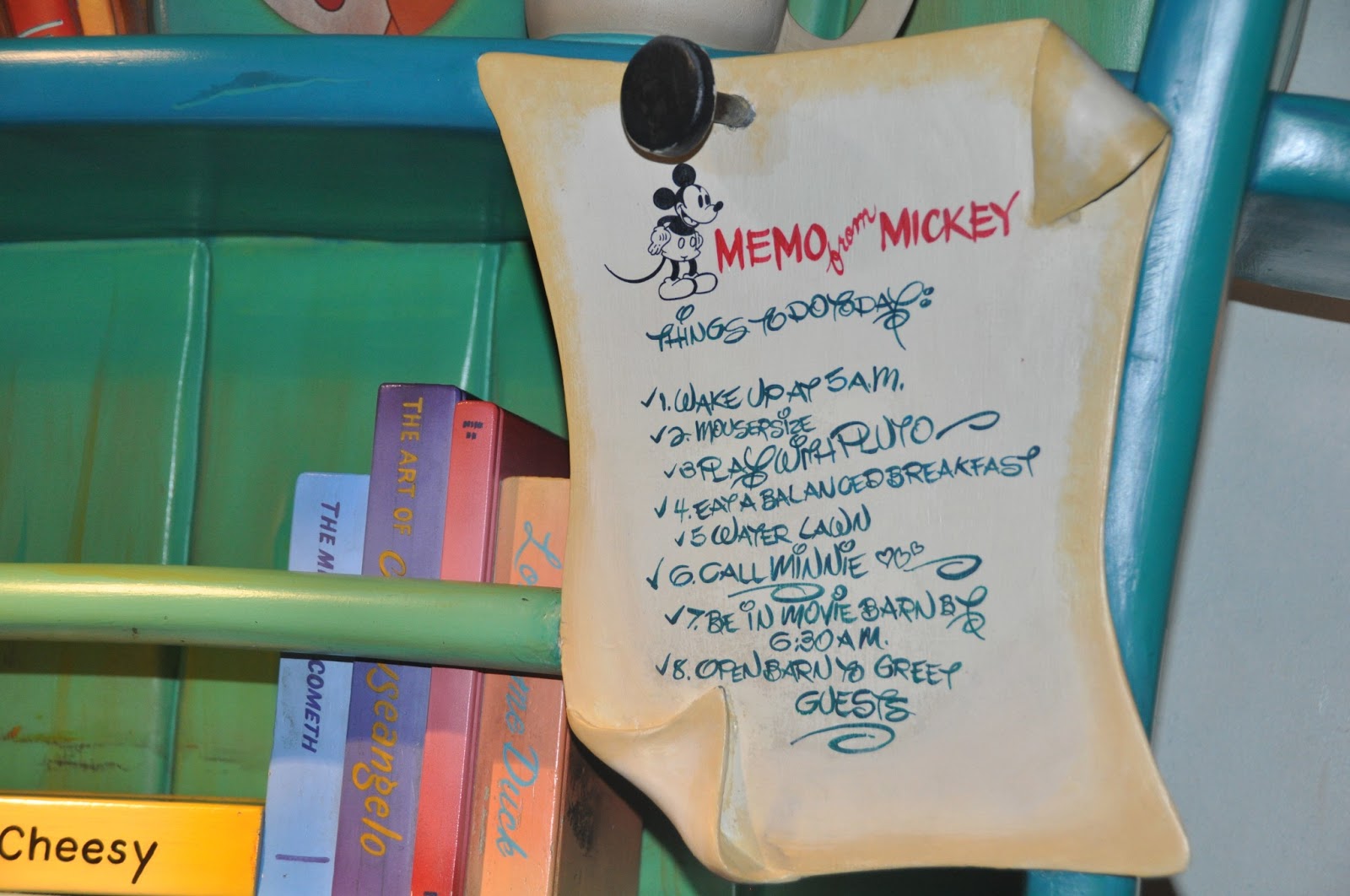 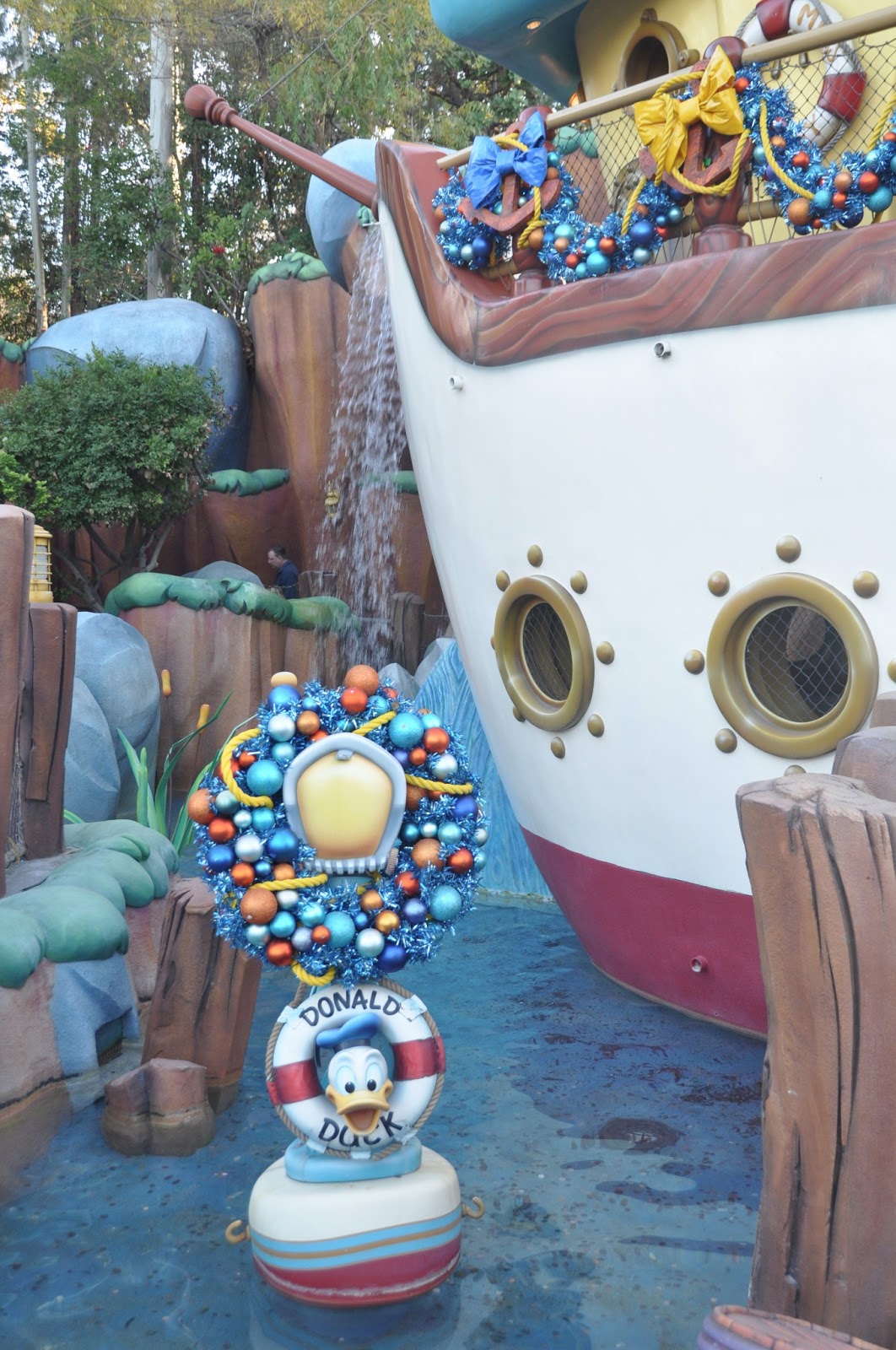 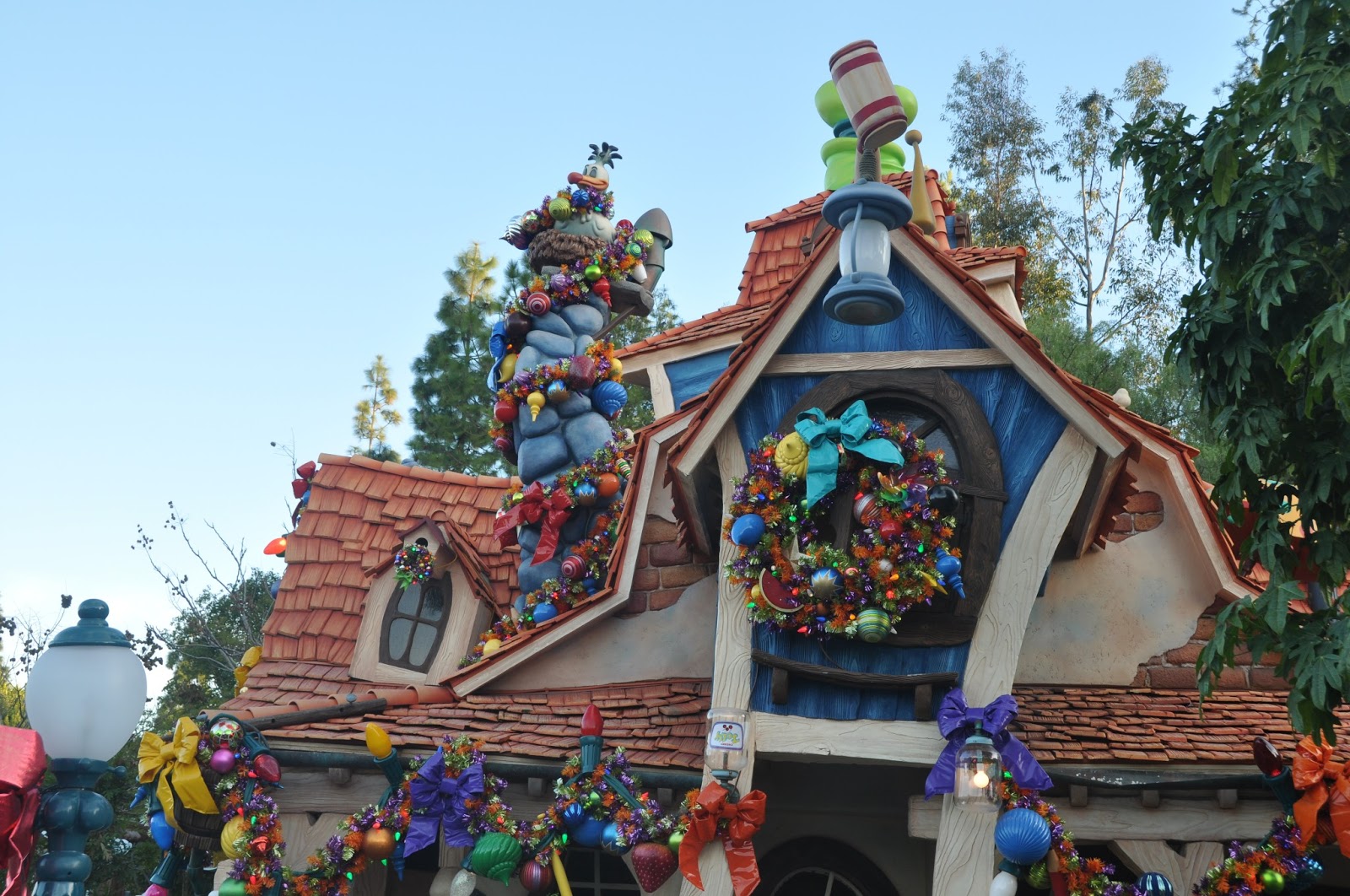 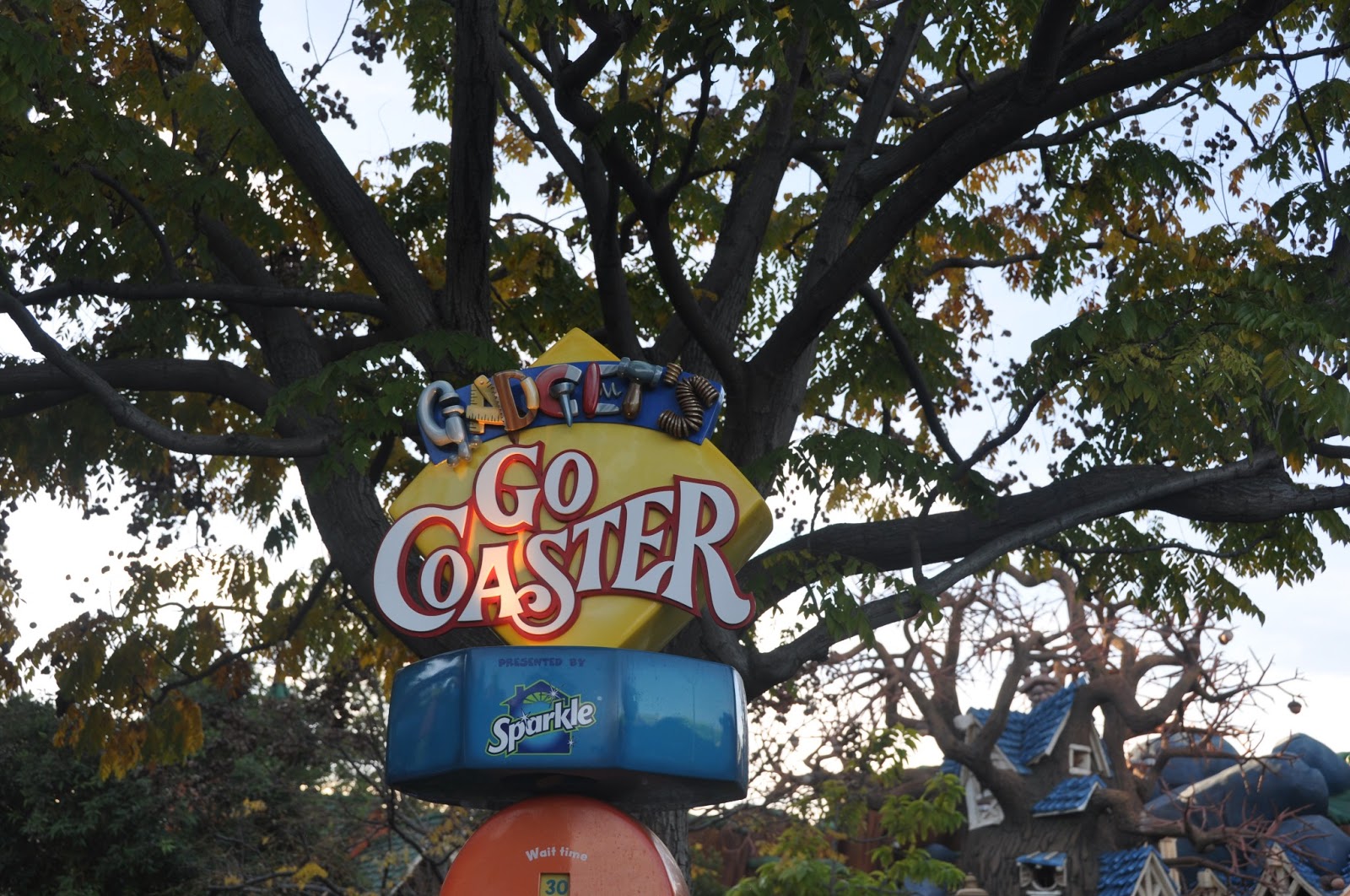 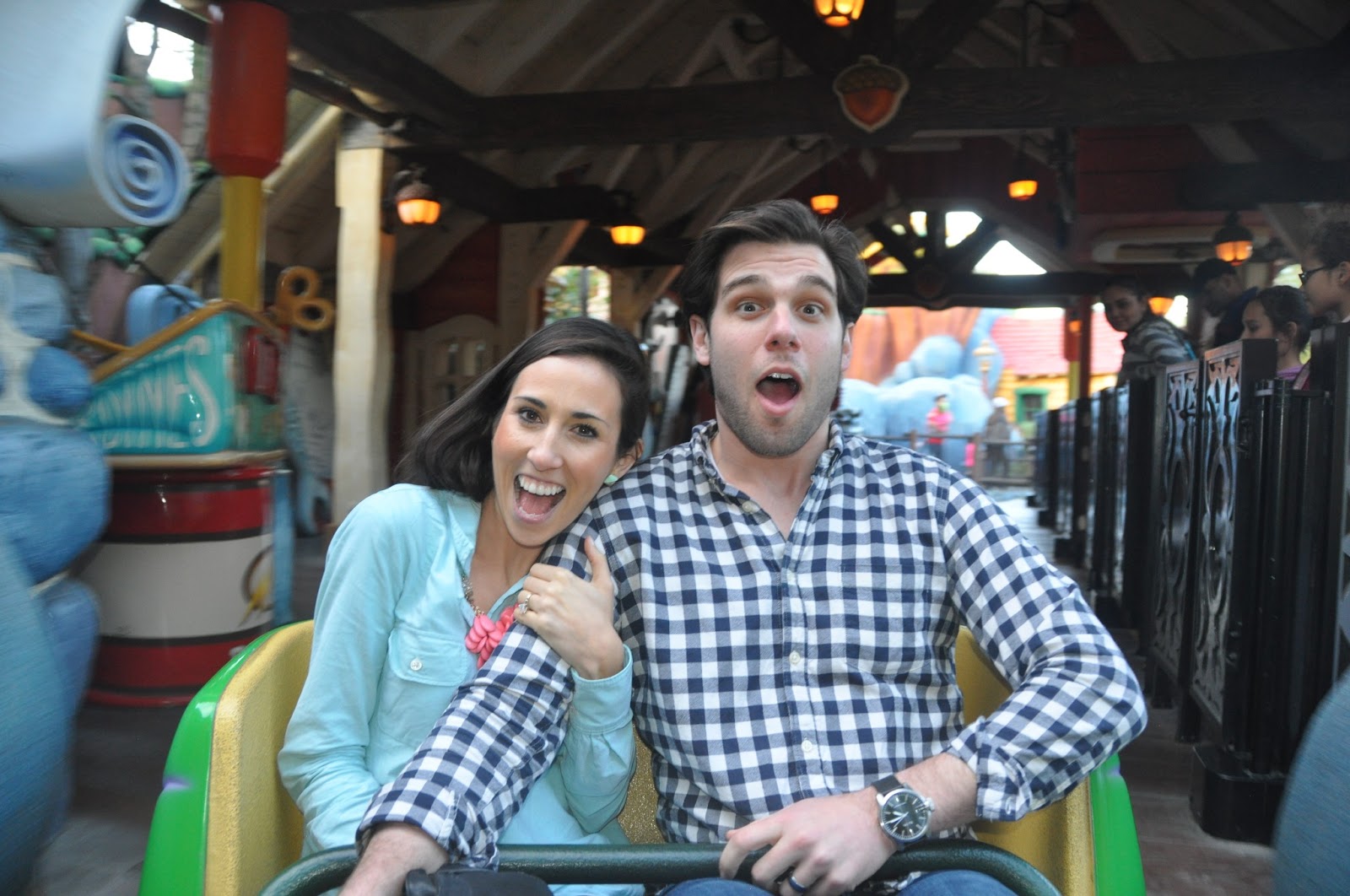 Sadly after Toon Town, Sandy and Allan had to take off! Sandy was getting over a cold, and Allan goes to Law School so they were exhausted  Jake and I felt so lucky to have some fun time with them! Jake and spent the rest of the evening, eating, going on Pirates of the Caribbean over and over, and some fun other rides! Then we topped off the night eating at Blue Bayou and headed home to watch the Bachelor and get packed to leave in the morning! It was the perfect anniversary day and week!

Swimming with Manatees at Crystal River

Where To Eat At Shanghai Disneyland