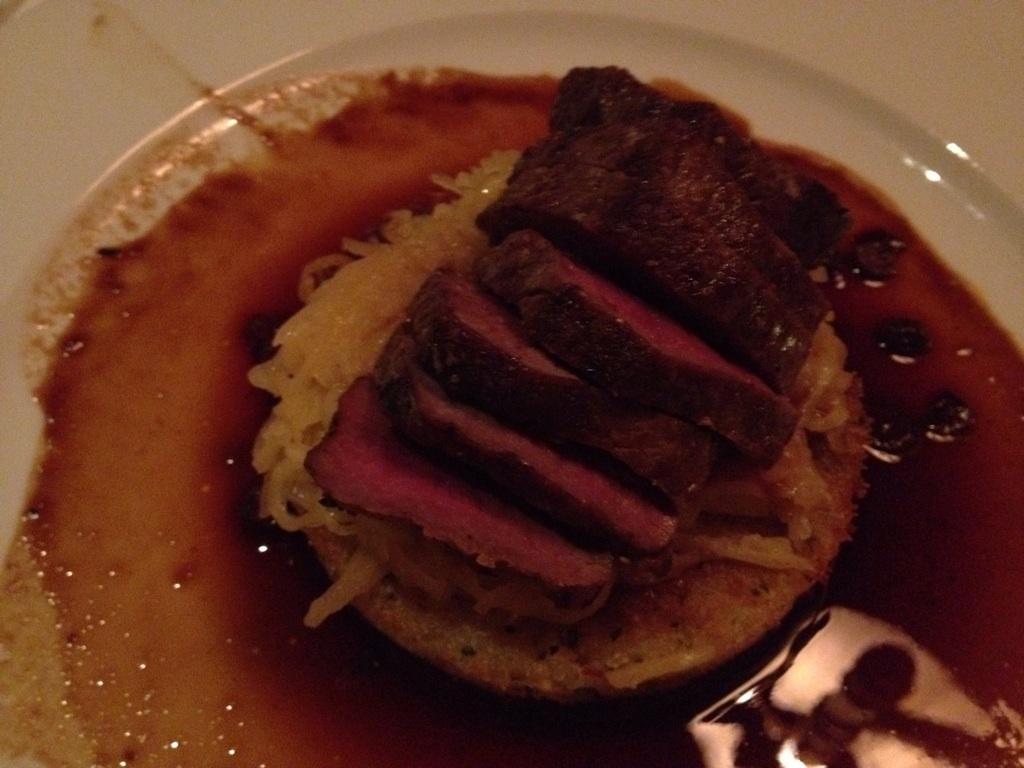 Friday night, Jake said he wanted to take me on a fun date to the Tree Room for dinner up at Sundance. I was way excited because I have heard great things about the Tree Room! Jake got elk for dinner over some spaghetti squash and a potato cake. 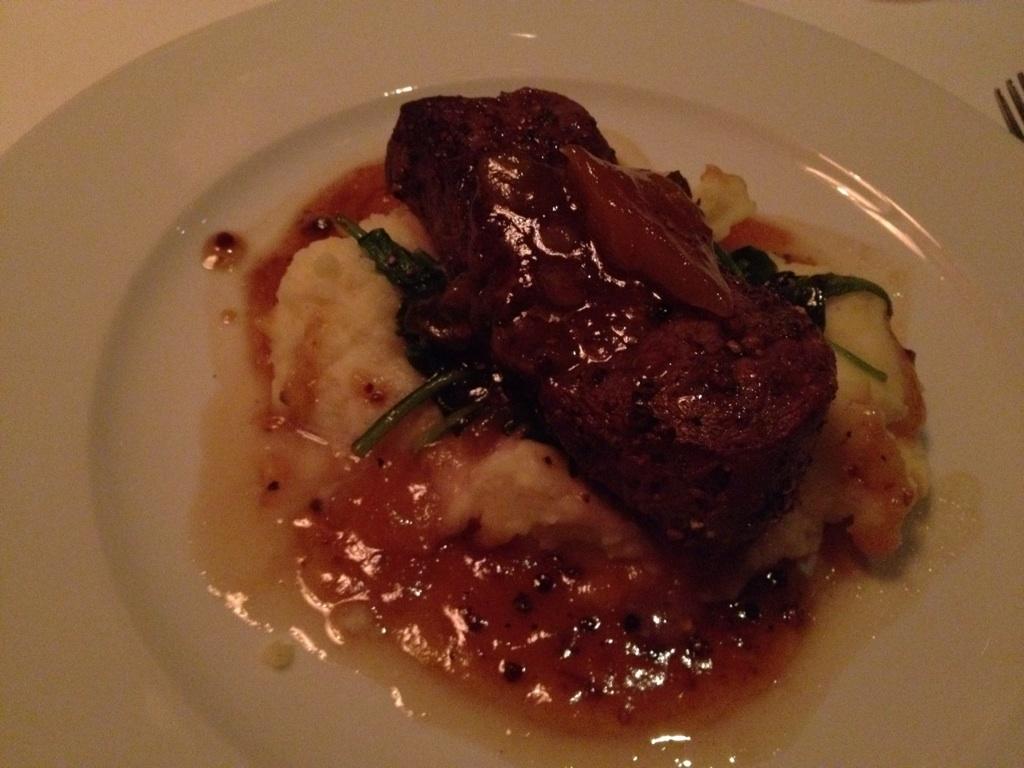 I got black pepper steak with wilted spinach and potatoes! Both of these dishes were sooo yummy! 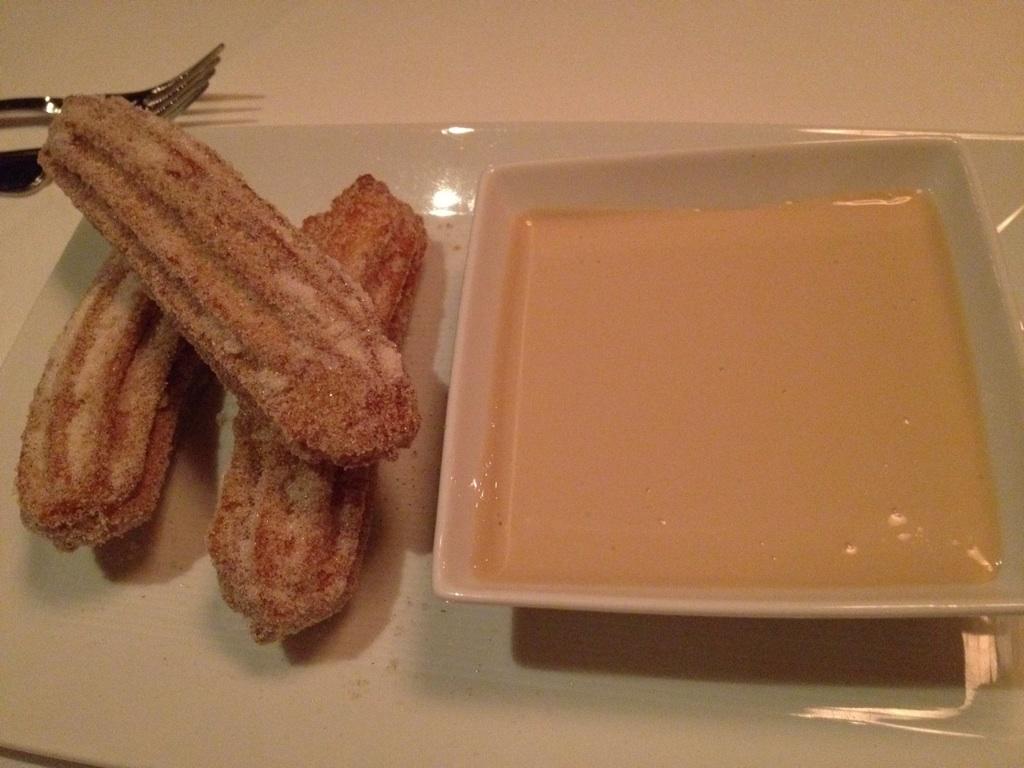 For dessert Jake got churros! 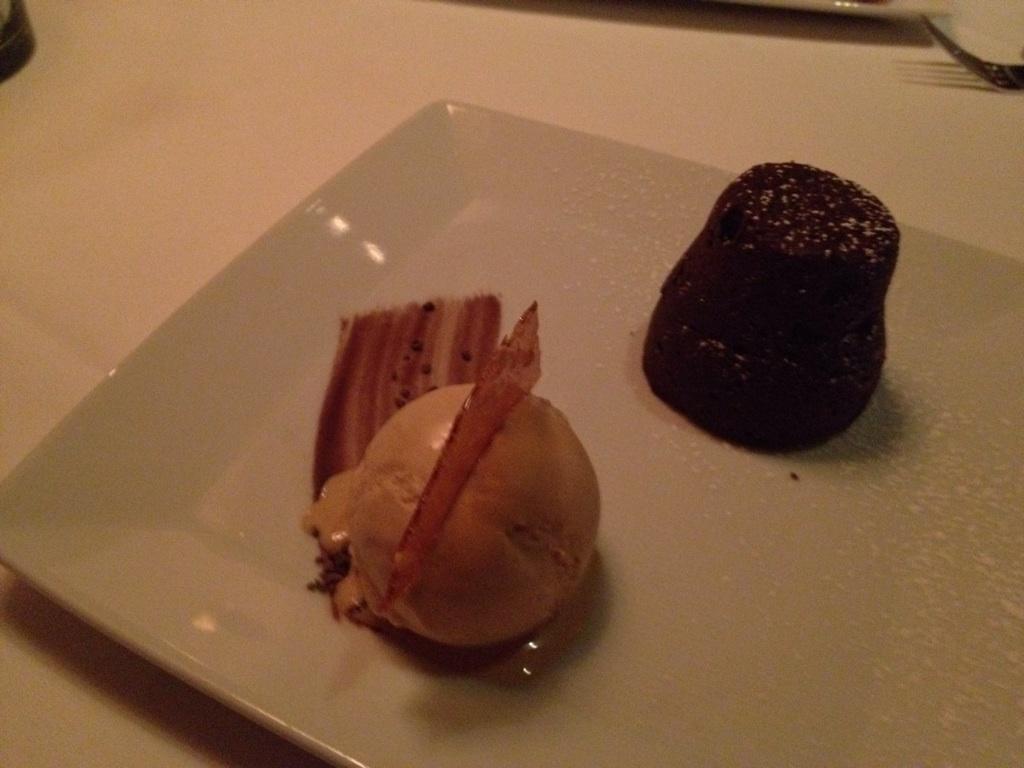 and of course…I got chocolate lava cake. I dont know why I have to order that everywhere I go. We had a great time at the Tree Room and defiantly will go back someday when we recover from the bill 🙂 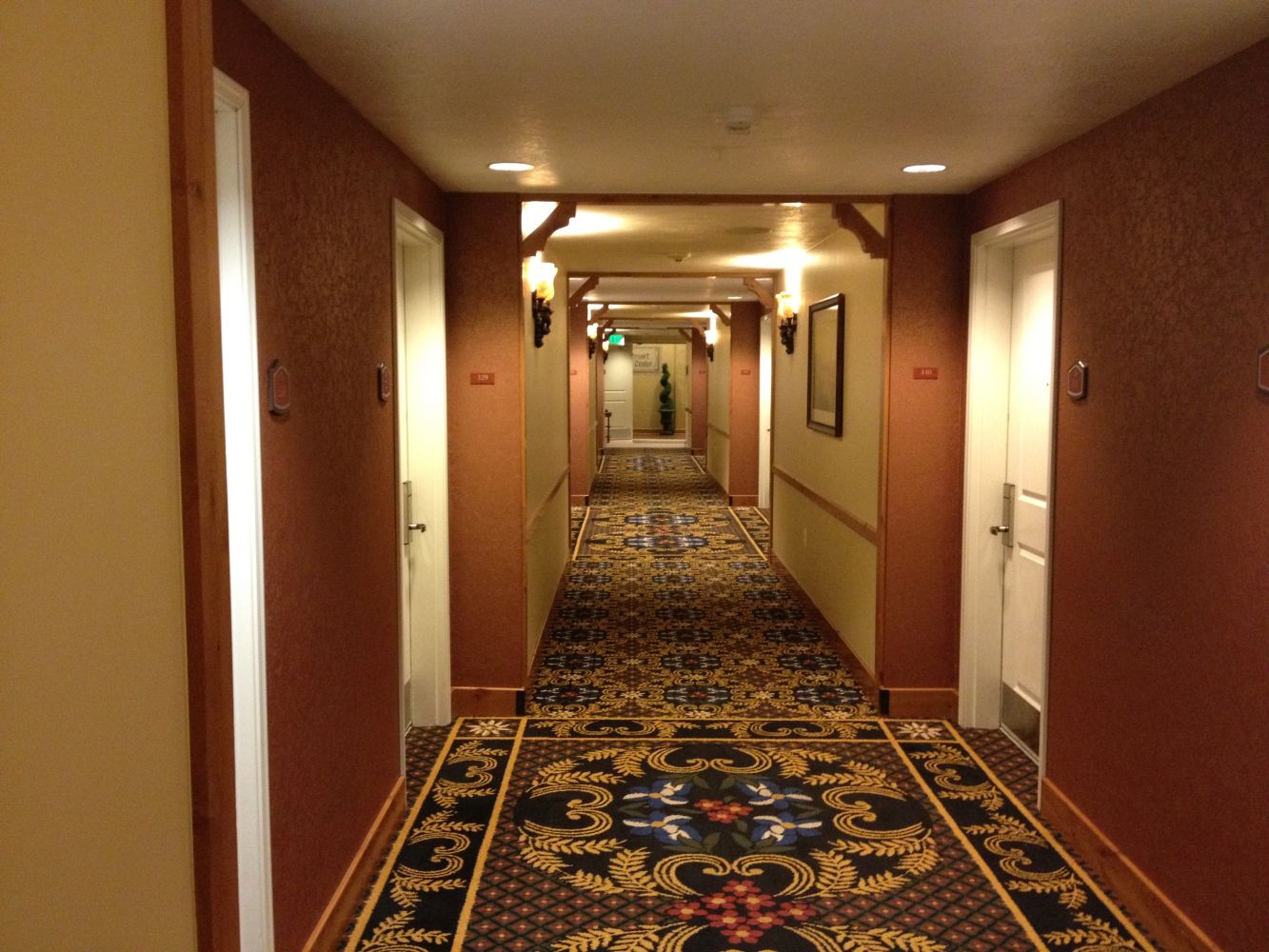 After, Jake said he had a surprise. I had no idea what it was. I thought maybe driving to a hot tub or something? But we pulled up to the Zermatt Hotel in Midway. I was so excited and totally surprised! Jake was so cute and had packed a bag for me! I guess it was time to start our 1st anniversary early 🙂

The Zermatt Hotel is a super cute hotel that looks like a place out of Switzerland. It is really cute and we had a great time staying here! I would recommend it if you need a place to stay in Midway.

I was cracking up because in the bag Jake packed for me, he brought me two swim suits because he said he knows I dont like putting on a wet swim suit. haha so with that, the first thing we did was head to the pool! This is the indoor heated pool, and they have an almost identical one outside. You can swim though the tunnel and go to the outside pool. There is to hot tubs to! Jake and I spent most of our time in the hot tub outside! I was wanting it to snow while we were in there! That would of been fun! 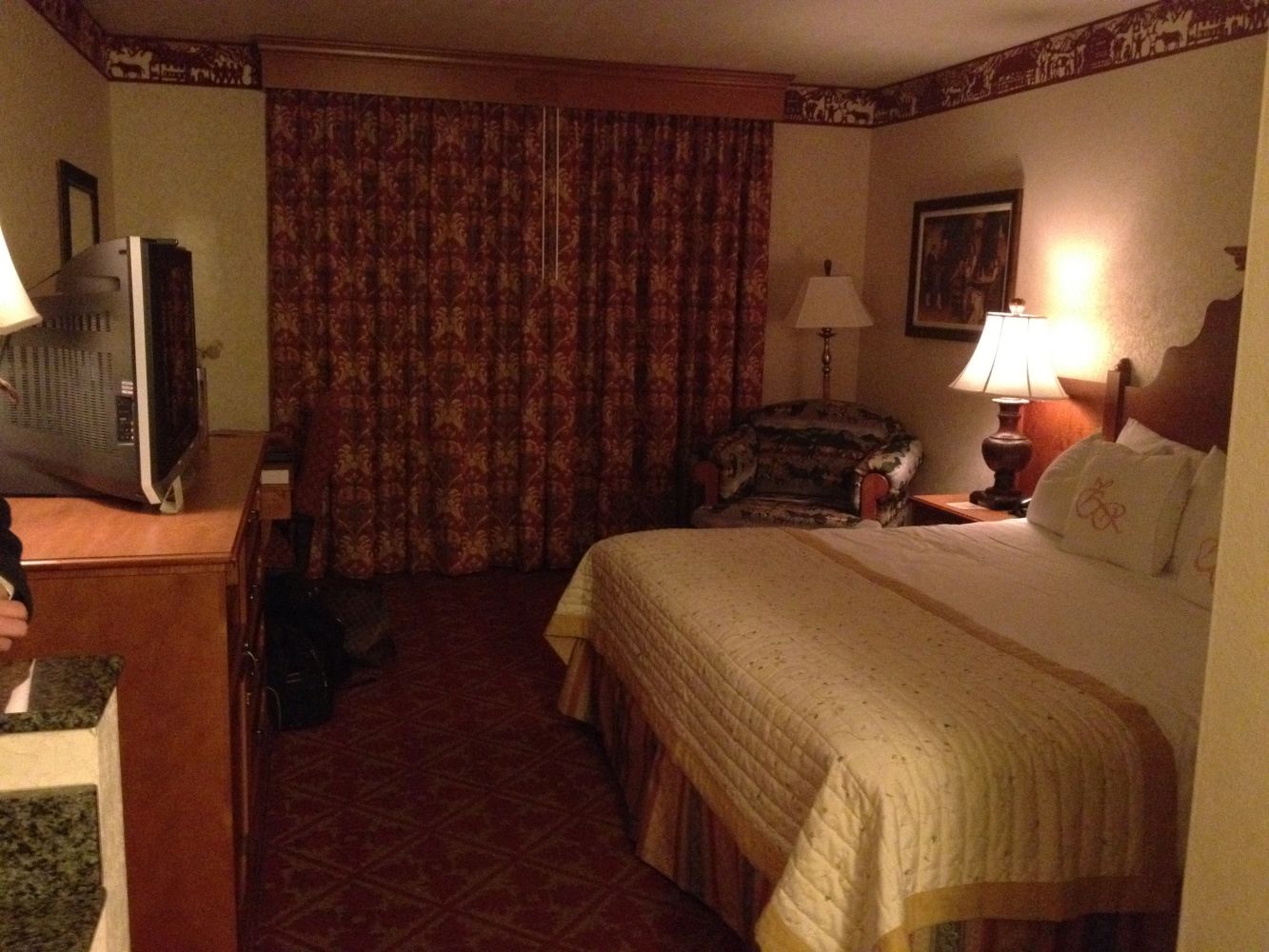 When we got back to our room, Jake wanted to give me the present he made me for our 1st year anniversary! We decided we were going to make each other presents this year. I was shocked at what he made me! 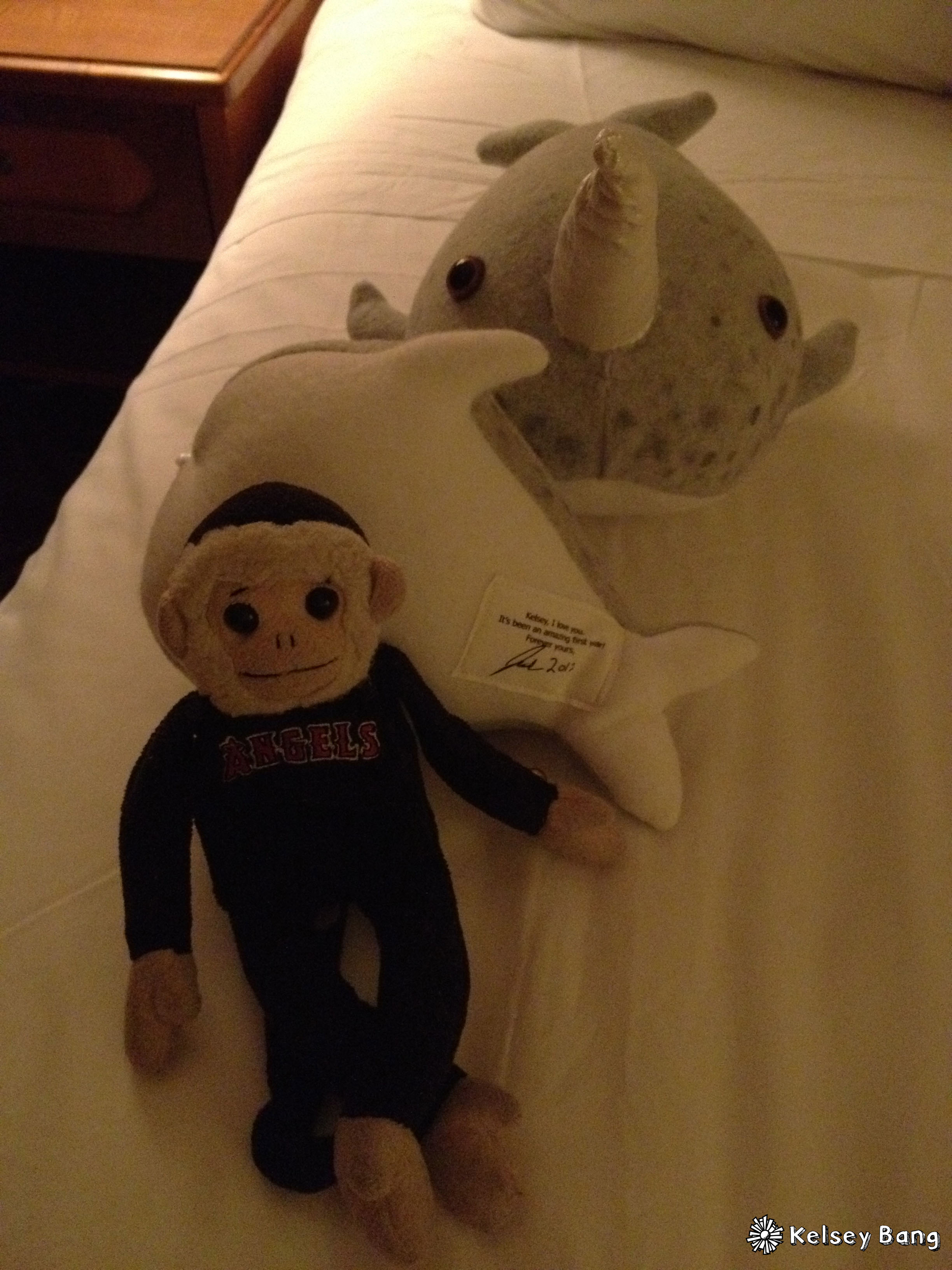 He even made labels on them that say a happy anniversary message. To cute. 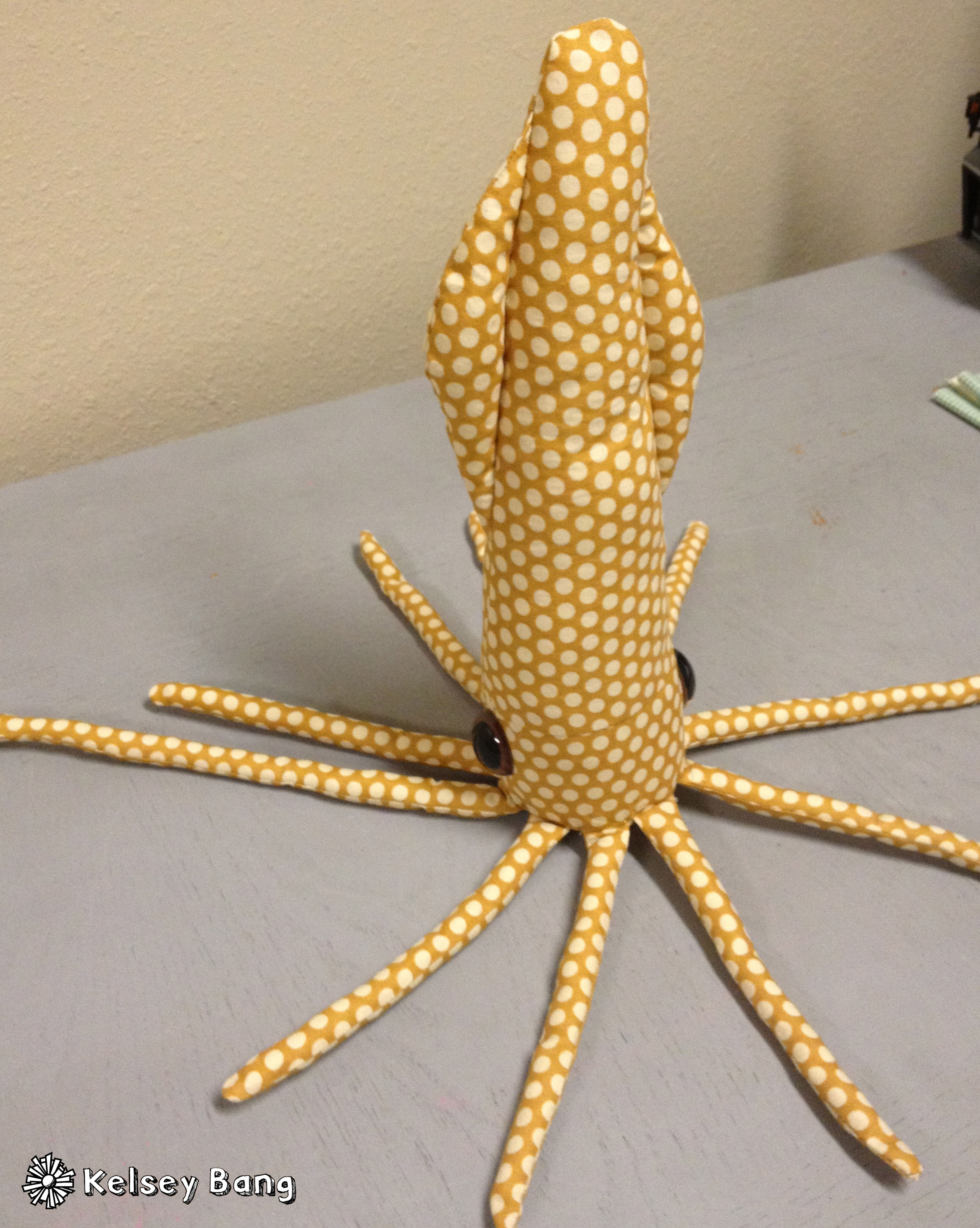 Then I gave Jake his present! A squid I made! We were laughing so hard that we both made each other stuffed animals. I think I might want to make each other presents every anniversary. It was really fun! 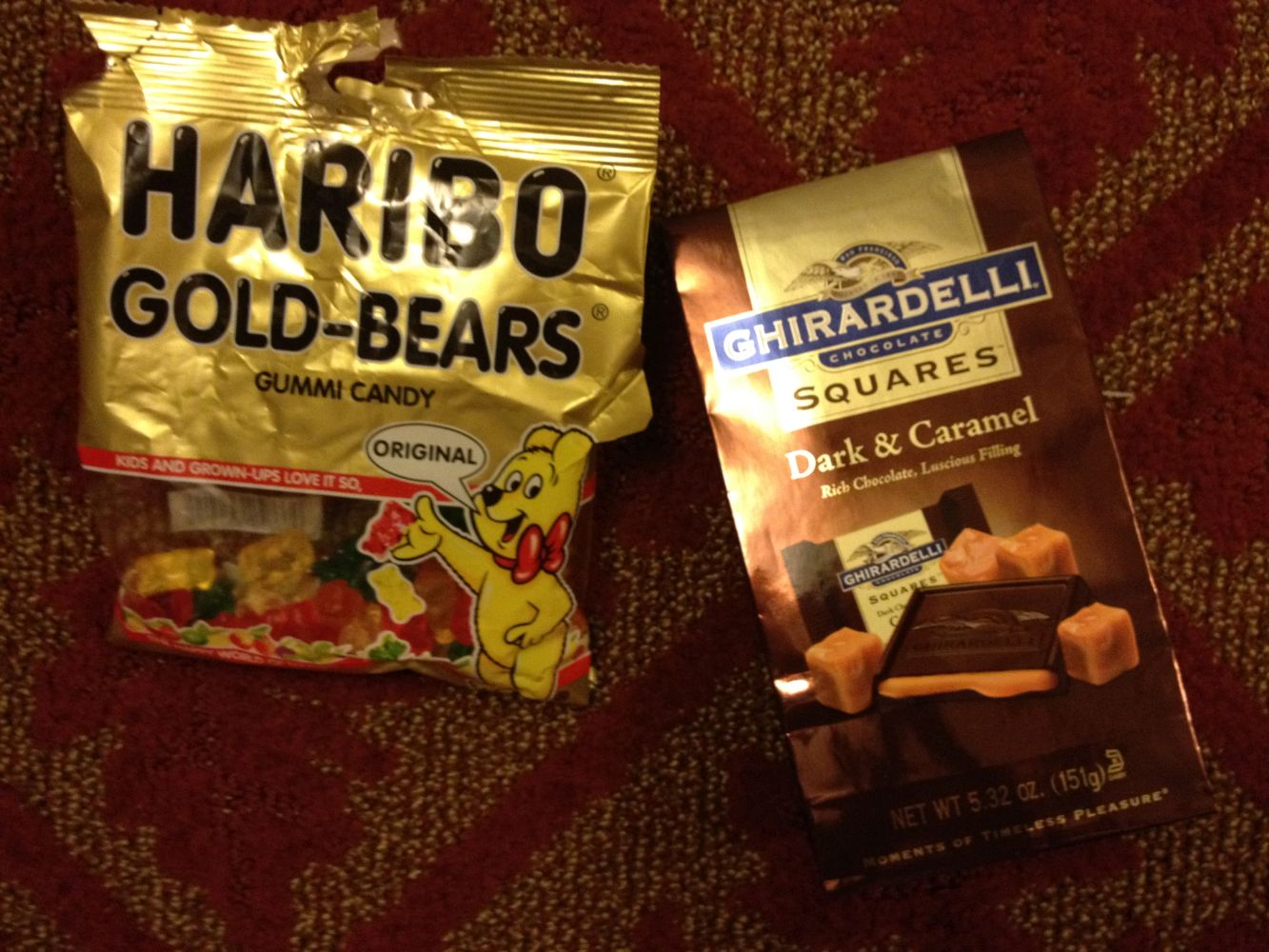 After he got the presents out, he brought me some treats! My two favorite kinds 🙂 It was only about 10 oclock and Jake was so tired and fell asleep. I am not going to lie, I had a blast staying up till 2am watching TV. There is something so fun about being at a hotel, and watching tv. I LOVE it! 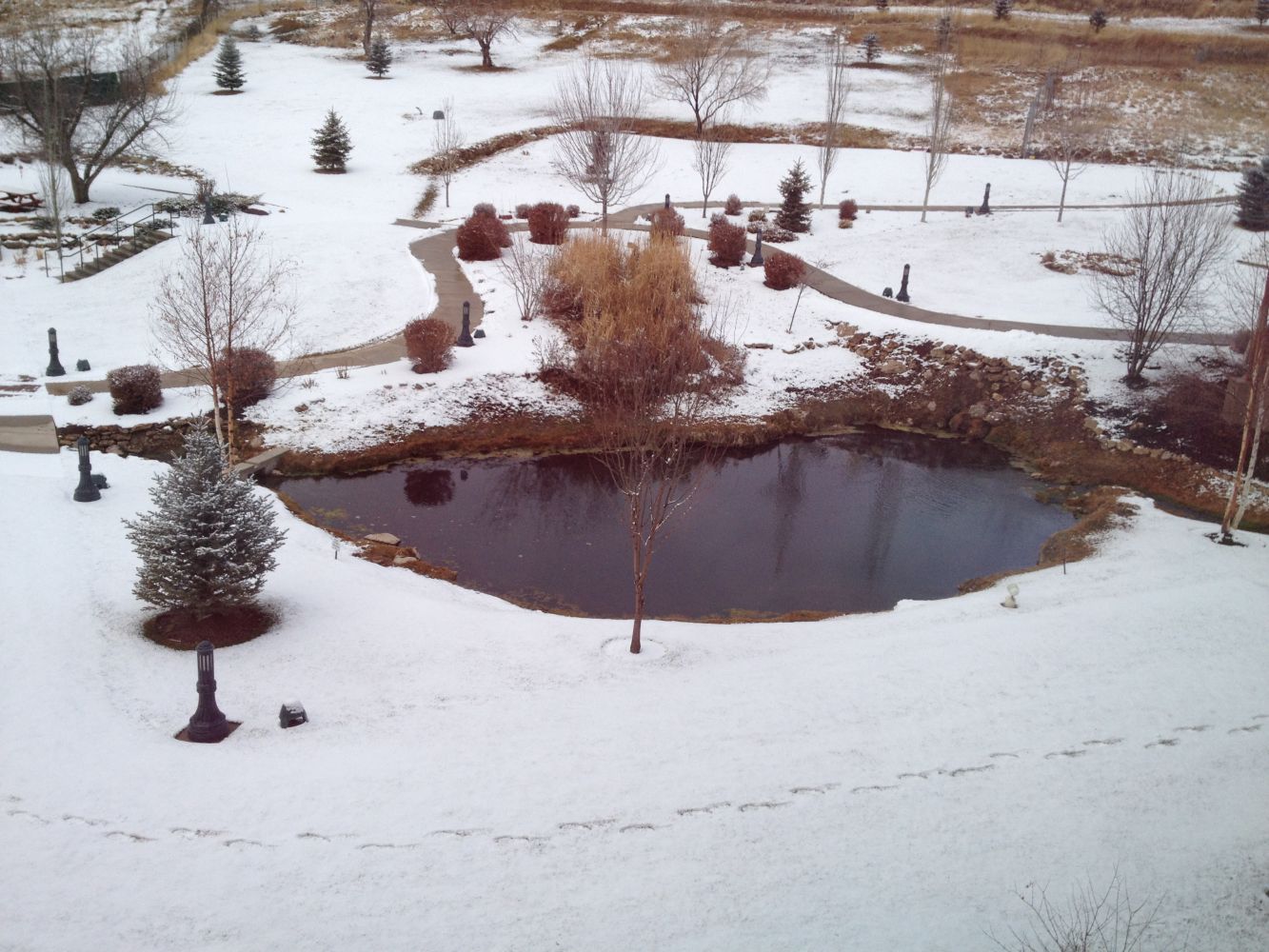 When we woke up, we looked out side our room and it had snowed! Wahoo! Utah is in need of some desperate snow! Not that I am the biggest fan of living in snow conditions, but the mountains need it! We got ready for the morning and checked out of our hotel and went to the bakery down stairs to get breakfast. That was tasty and fun. 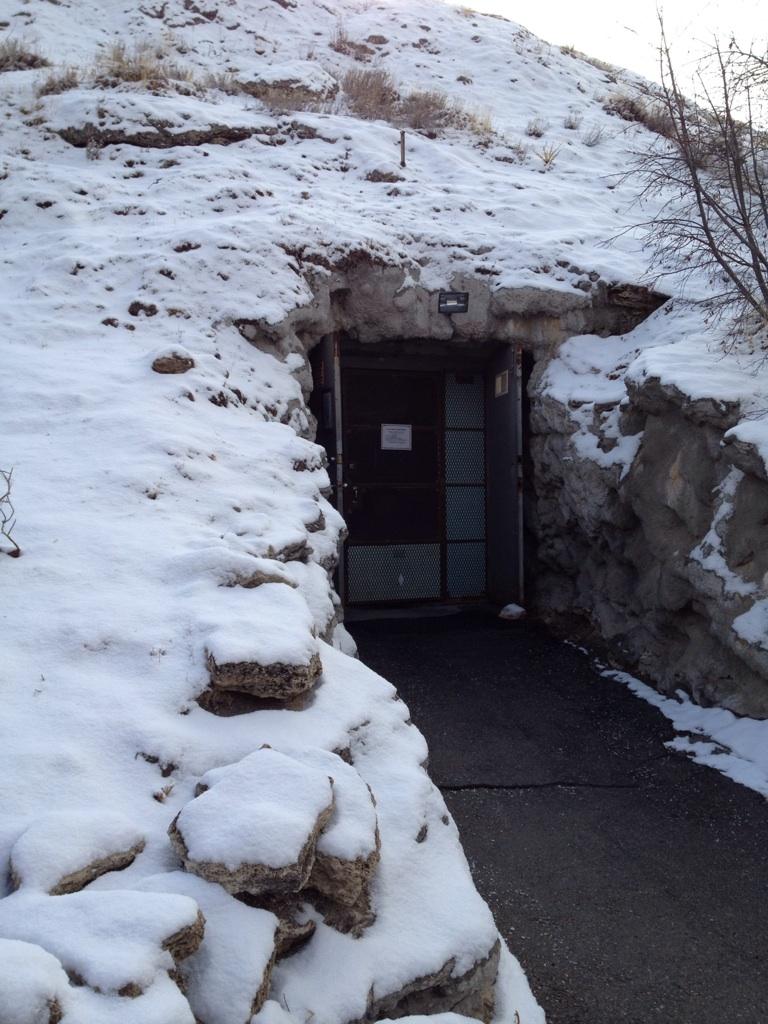 After breakfast, we headed across the street to some hot springs called Homestead Crater. Its really fun, Its about $10 dollars to go and worth it! 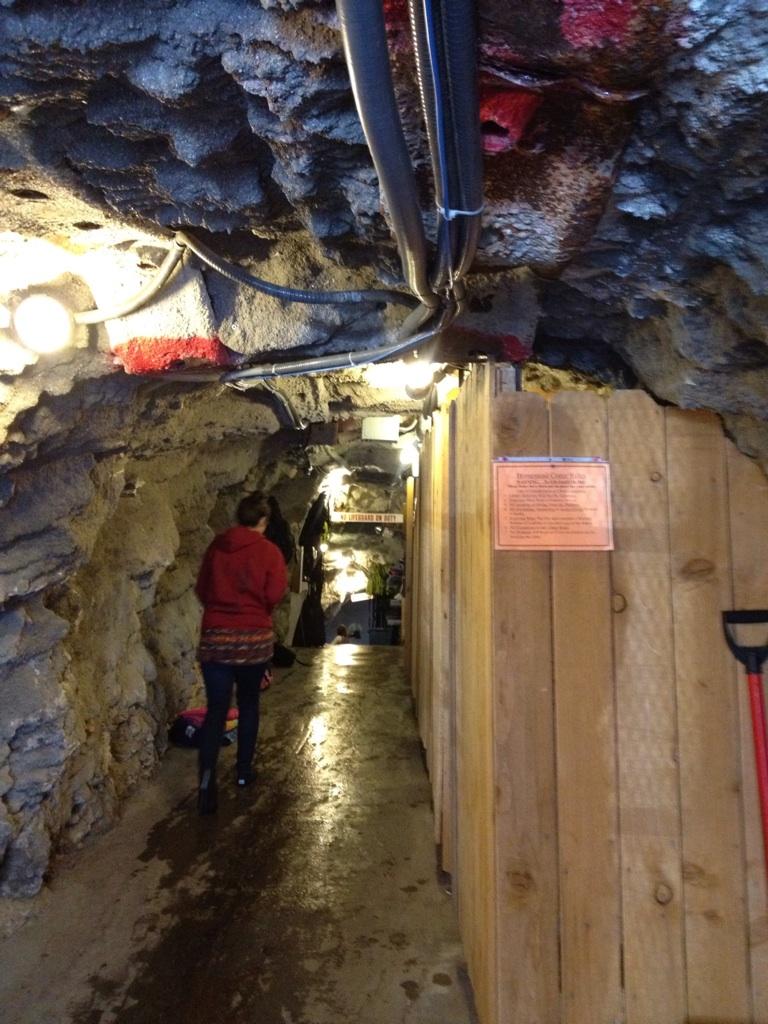 Walking in! They have changing rooms on the right so you dont have to wear wet clothes home. 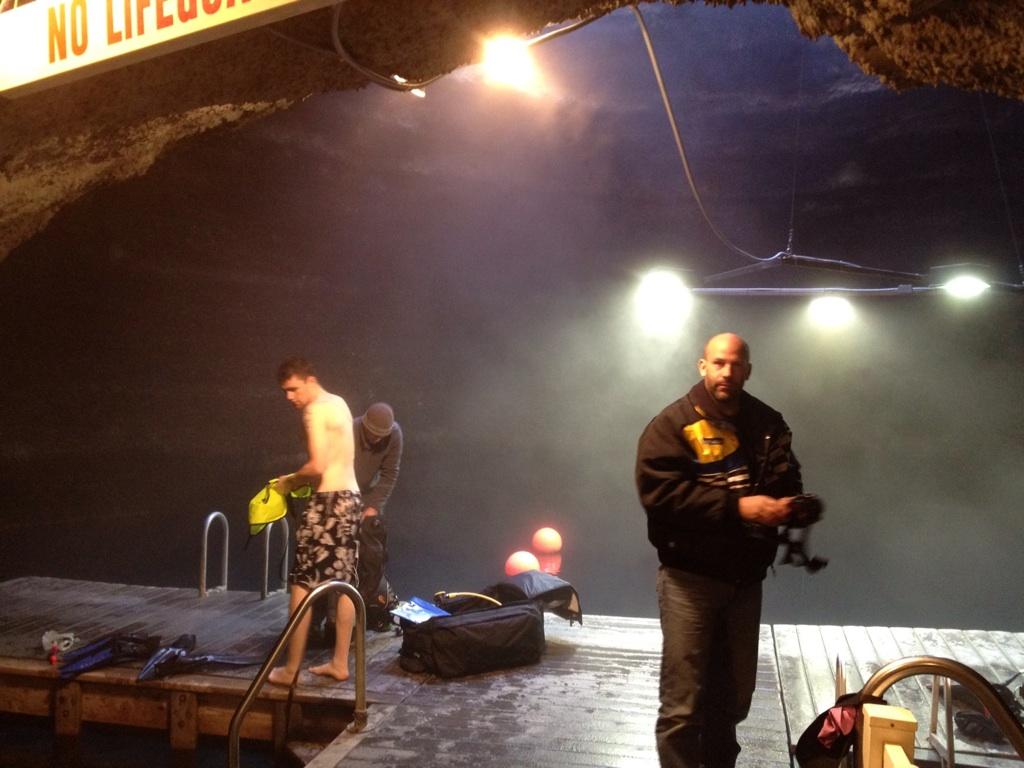 That man looking at us in the picture kinda looks like Vin Diesel. Inside the crater. It is really deep so alot of people will go there to go scuba diving.  When you go to swim, they have places you can go sit, or you can wear your floaties (which they provide) and float around the crater. It is fun. This would be a fun thing to do with a big group of people. 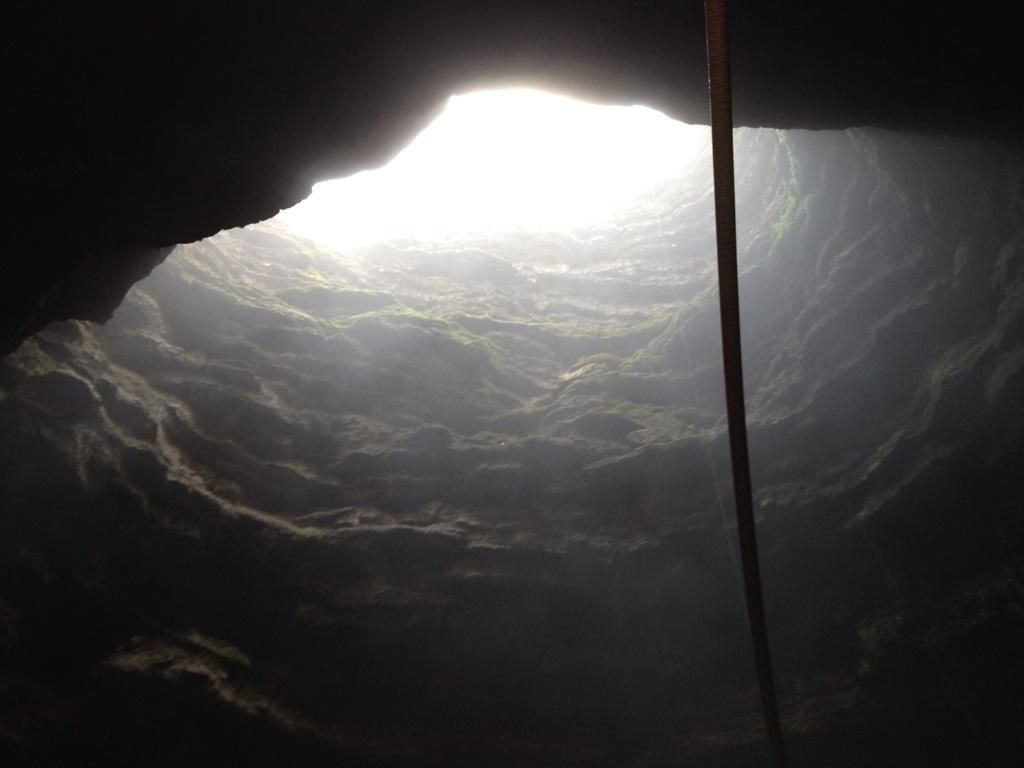 The top of the crater. While we were there, there was a proposal. A guy asked a girl to marry him under the water. Funny and cute huh? 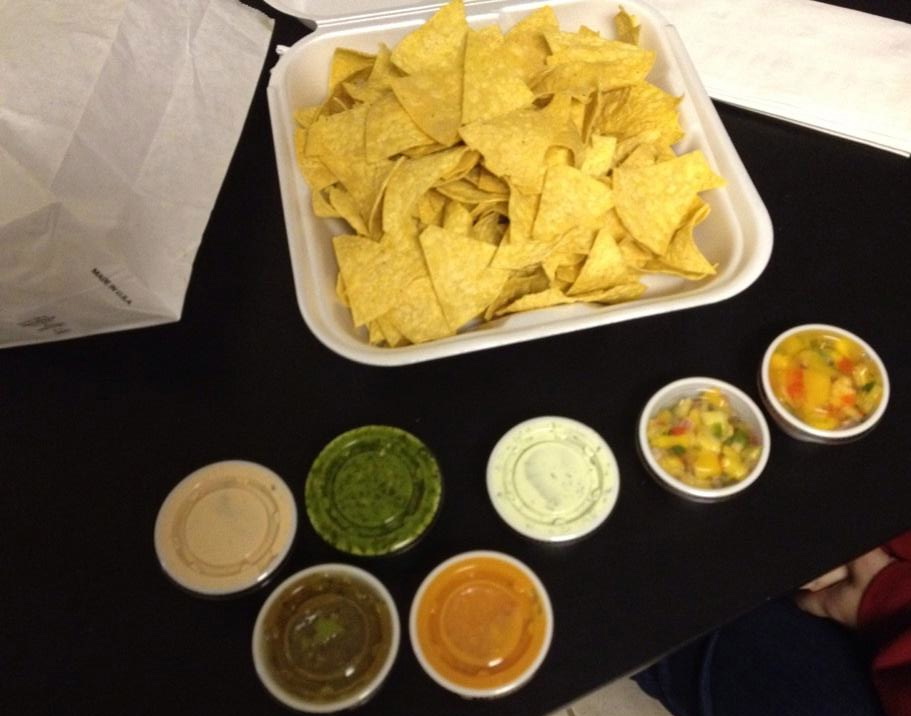 On our way home, we stopped at Jakes favorite Mexican food place in Heber to get some chips and salsa. He LOVES the salsa bar because there is over 50 flavors of fresh salsa to choose from! 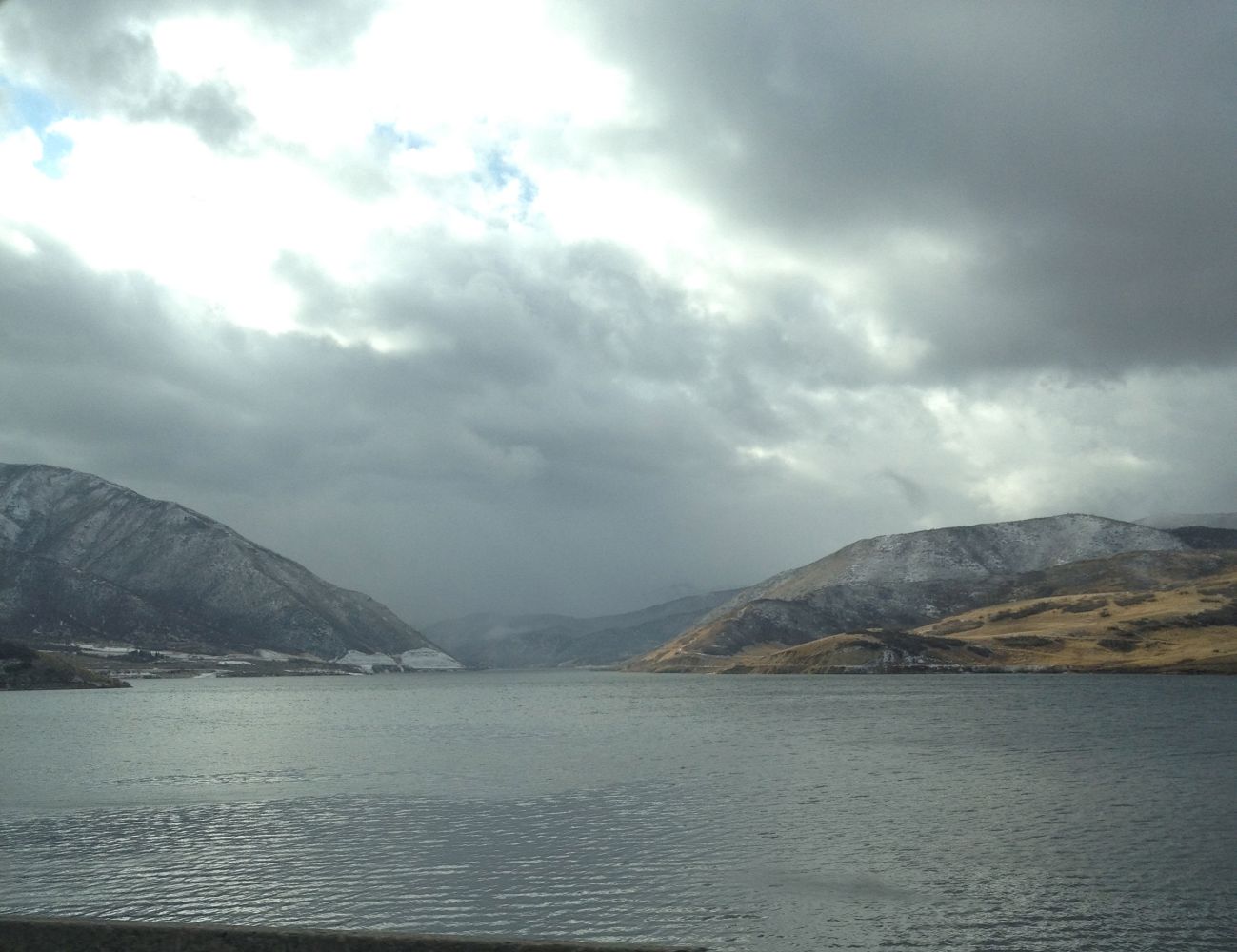 A pretty view on the drive home! 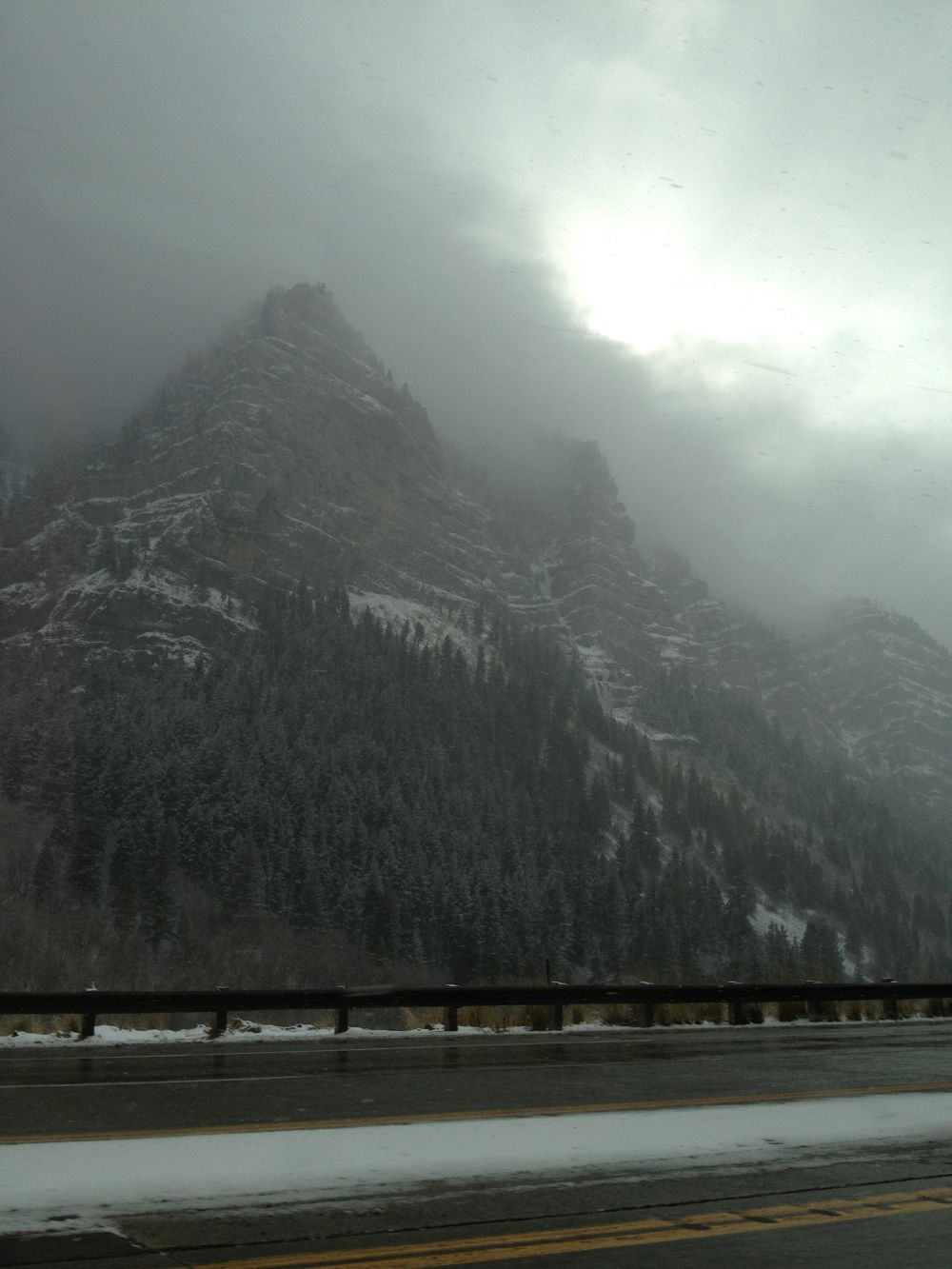 When we were about half way home it started to snow! It was a light drizzle and Jake liked how this mountain was looking Lord of the Rings like. 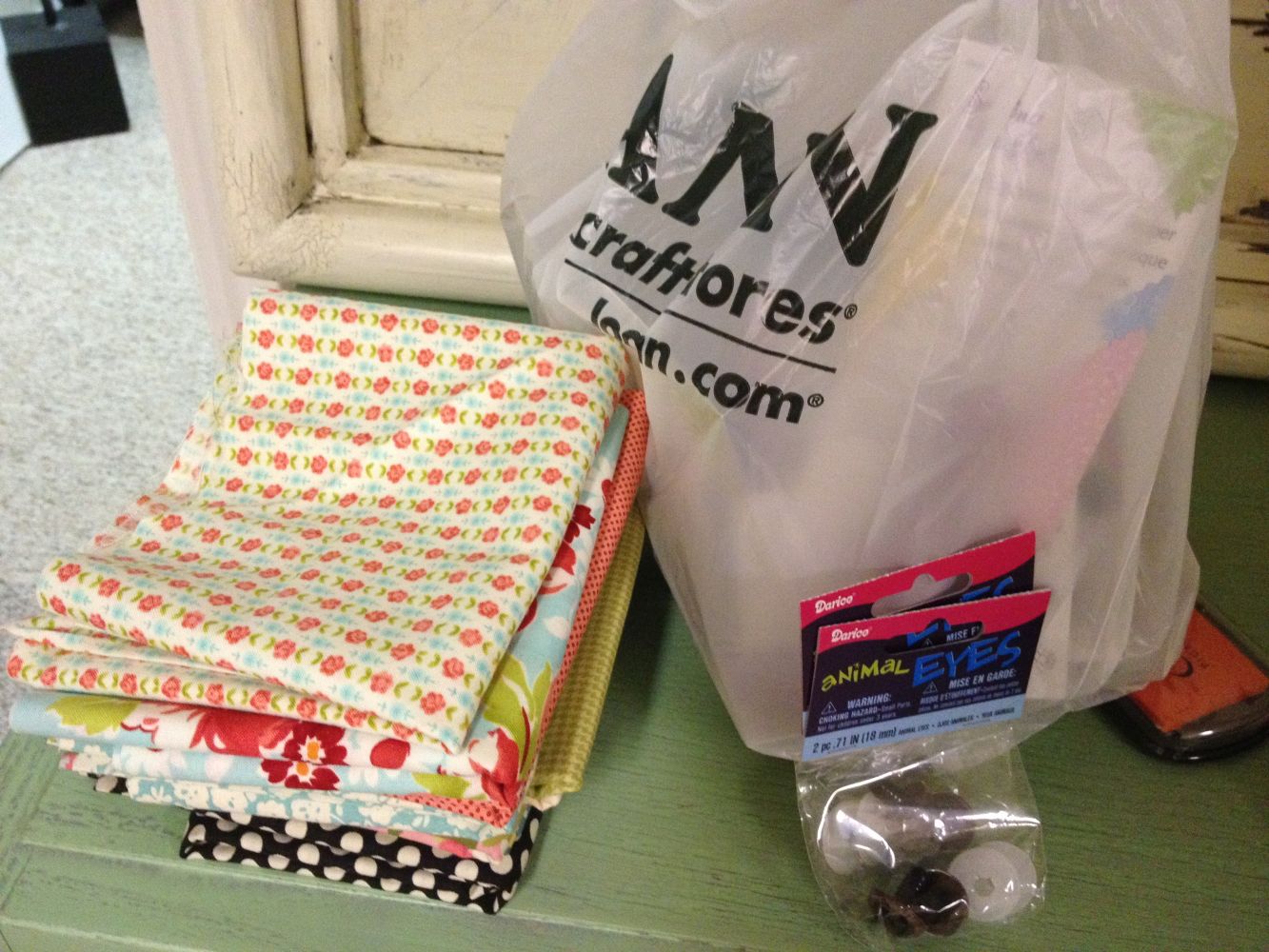 When we got home, Jake and I wanted to start sewing and make more animal friends! I also was craving new fabric, so…we made the run around to tons of different fabric stores looking for animal eyes, snaps and fabric! It was a great time! 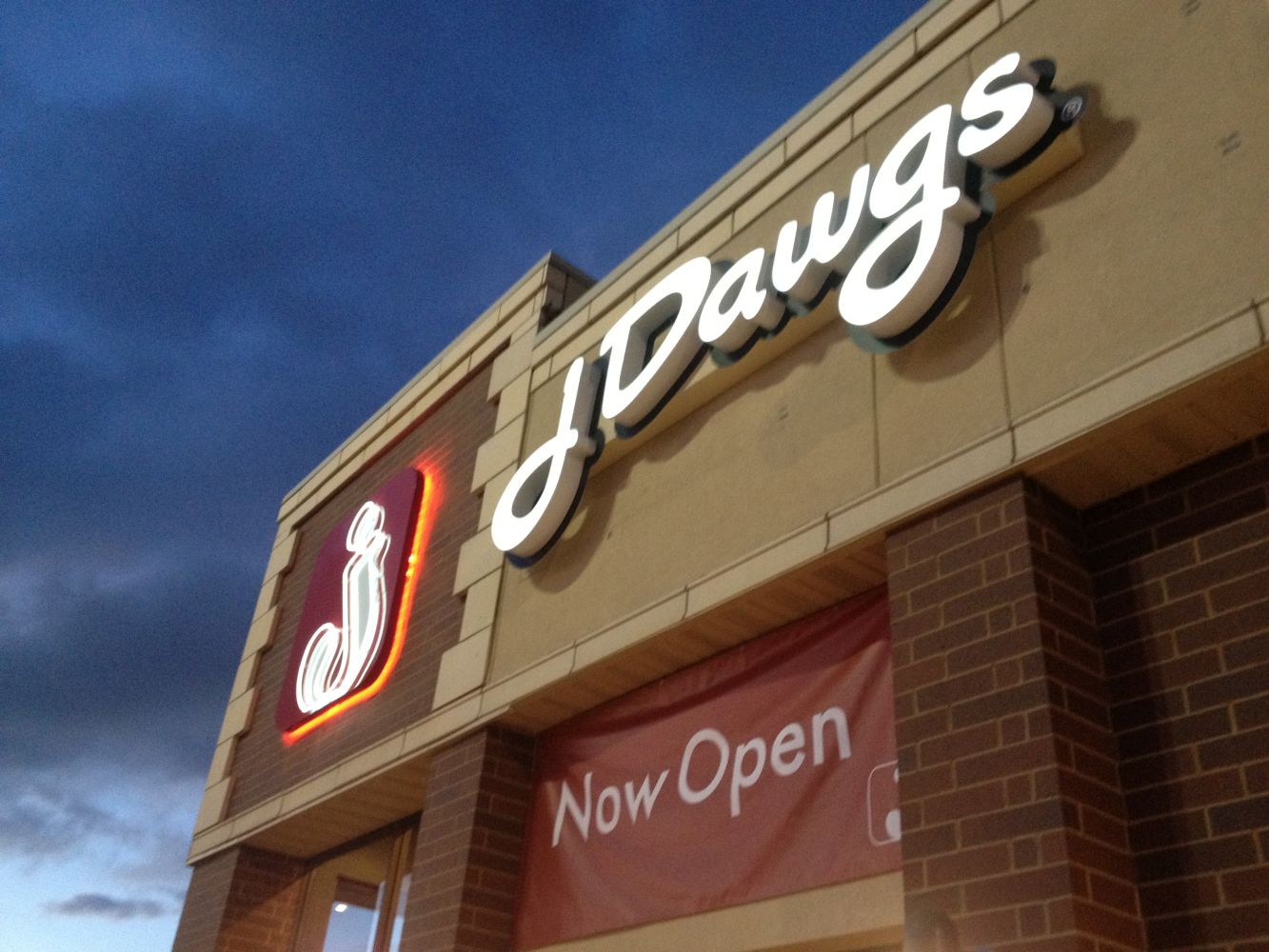 While doing some craft errands, we saw that the new JDawgs in Orem has opened up! It happend that that Saturday was opening day! So of course….we had to go and try it out! We just wanted a snack…so we split a hot dog. Delicious! I was bummed though, because once again they raised there prices! It is now $3.50 for a hot dog! I remember the good old days when they were only $2.00. Well, I will not boycott because of the new prices, but I will be bummed. 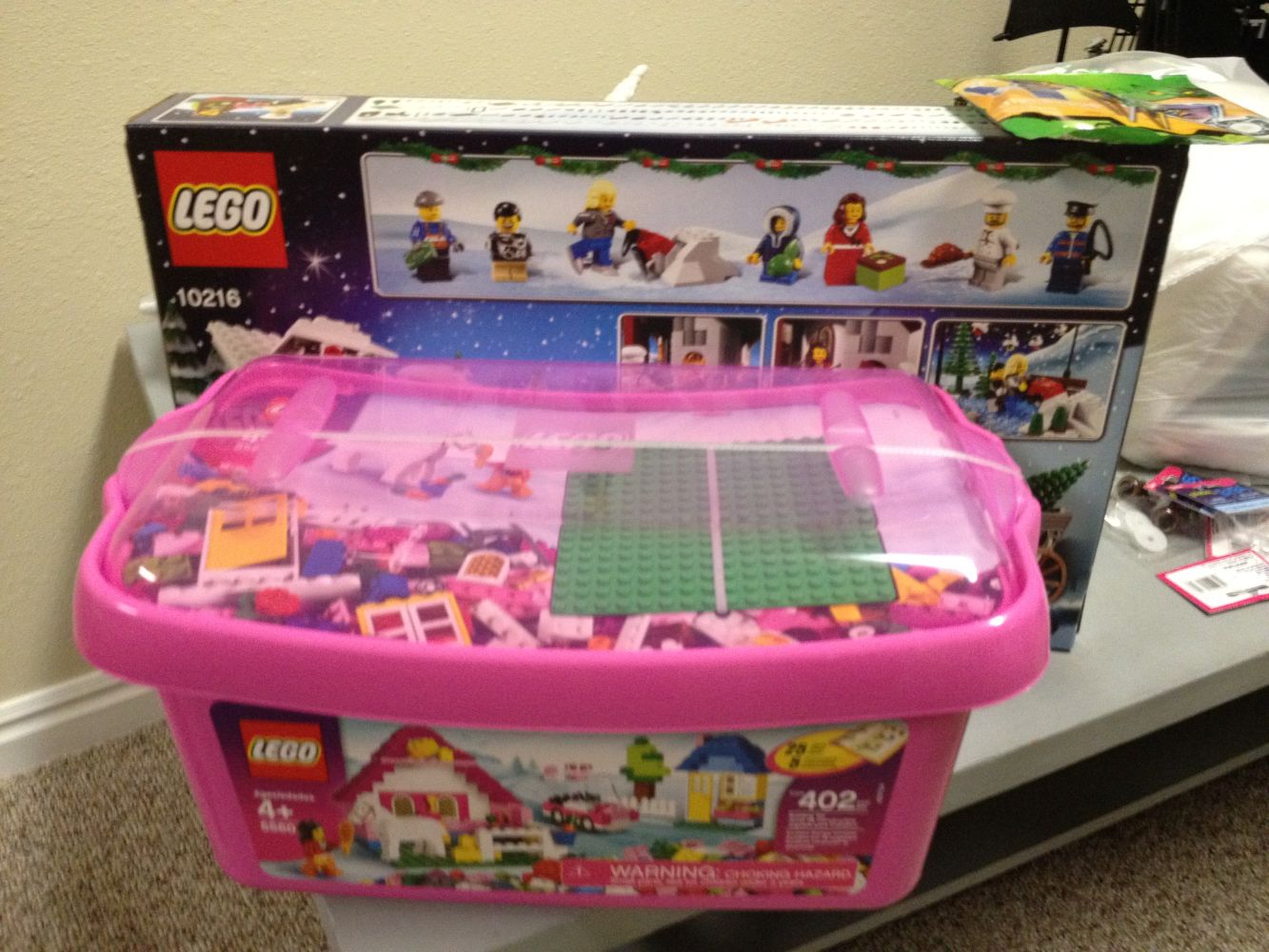 When we got home, there were some packages on the door step! My cute LEGO sets came in! I am sooo excited to start working on the winter village! 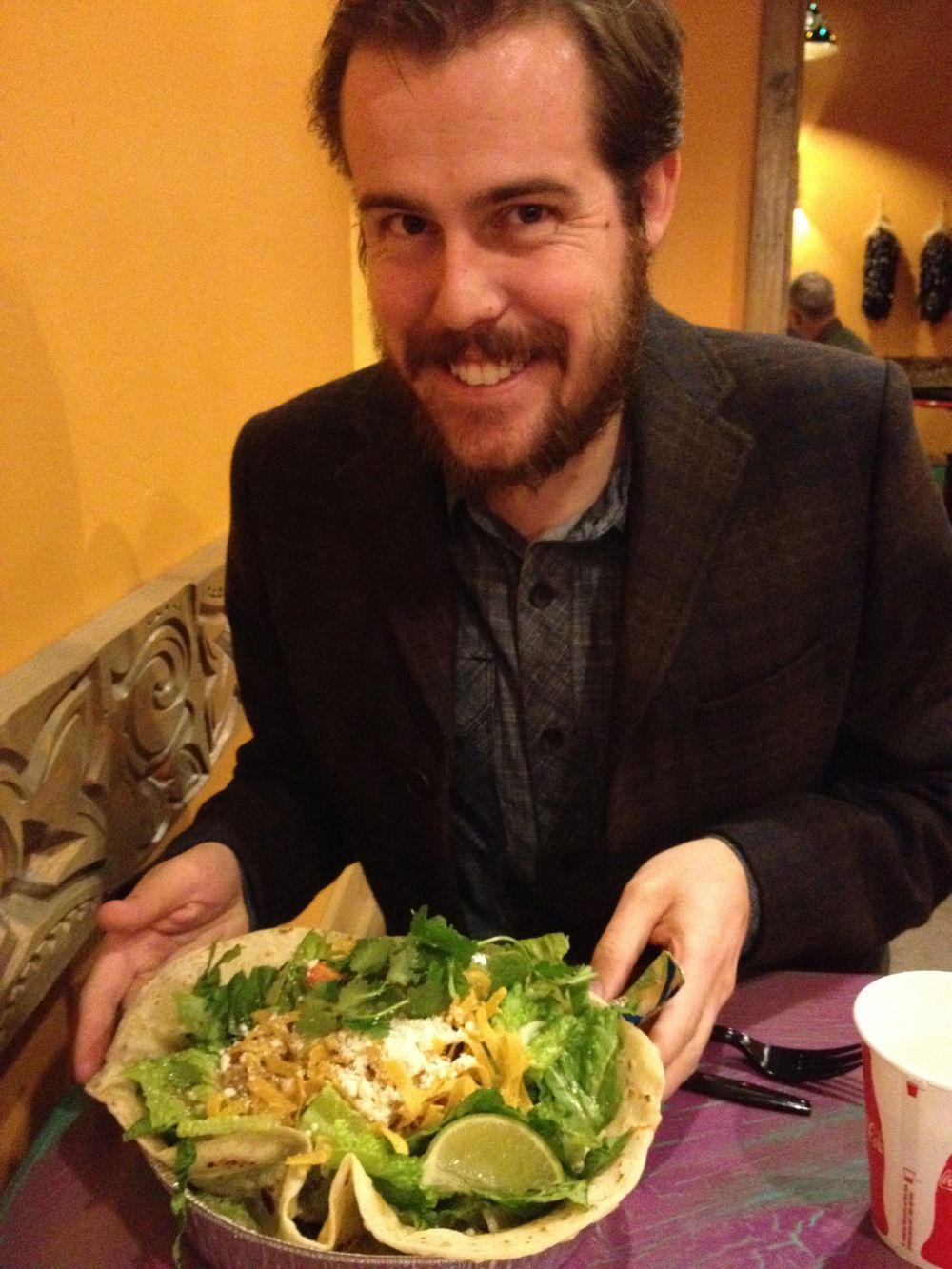 Later we got hungry and went to Cafe Rio! Yes sooo romantic on our anniversary. We had fun dinner plans planned, but we really just wanted to make crafts at home, so we canceled them, and got a quick bite to eat and ran to the grocery store to get some treats! 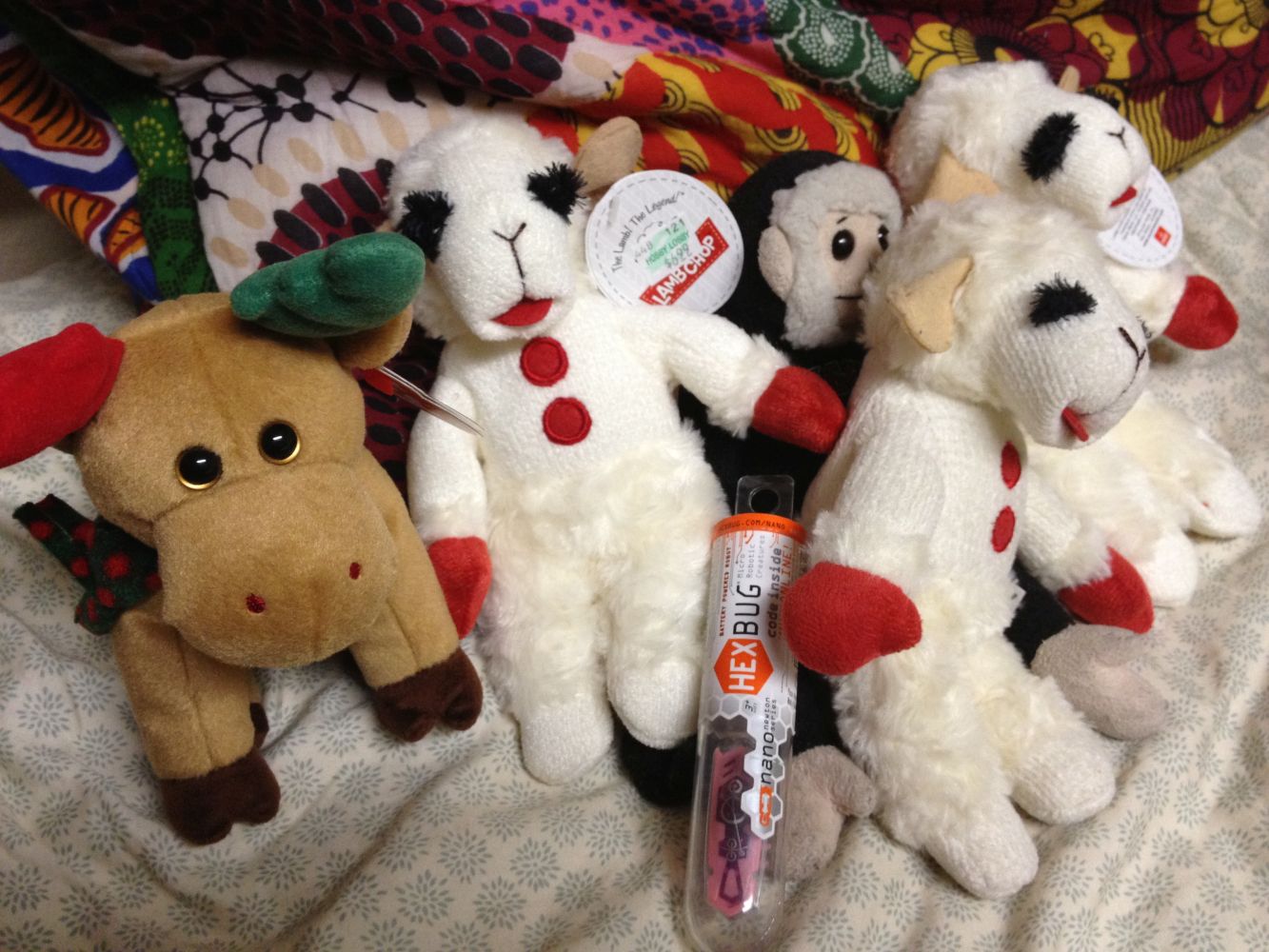 I dont know why every time we go to the store, we always end up coming home with more stuffed animals and toys……Look at the cool pink hex bug I got! 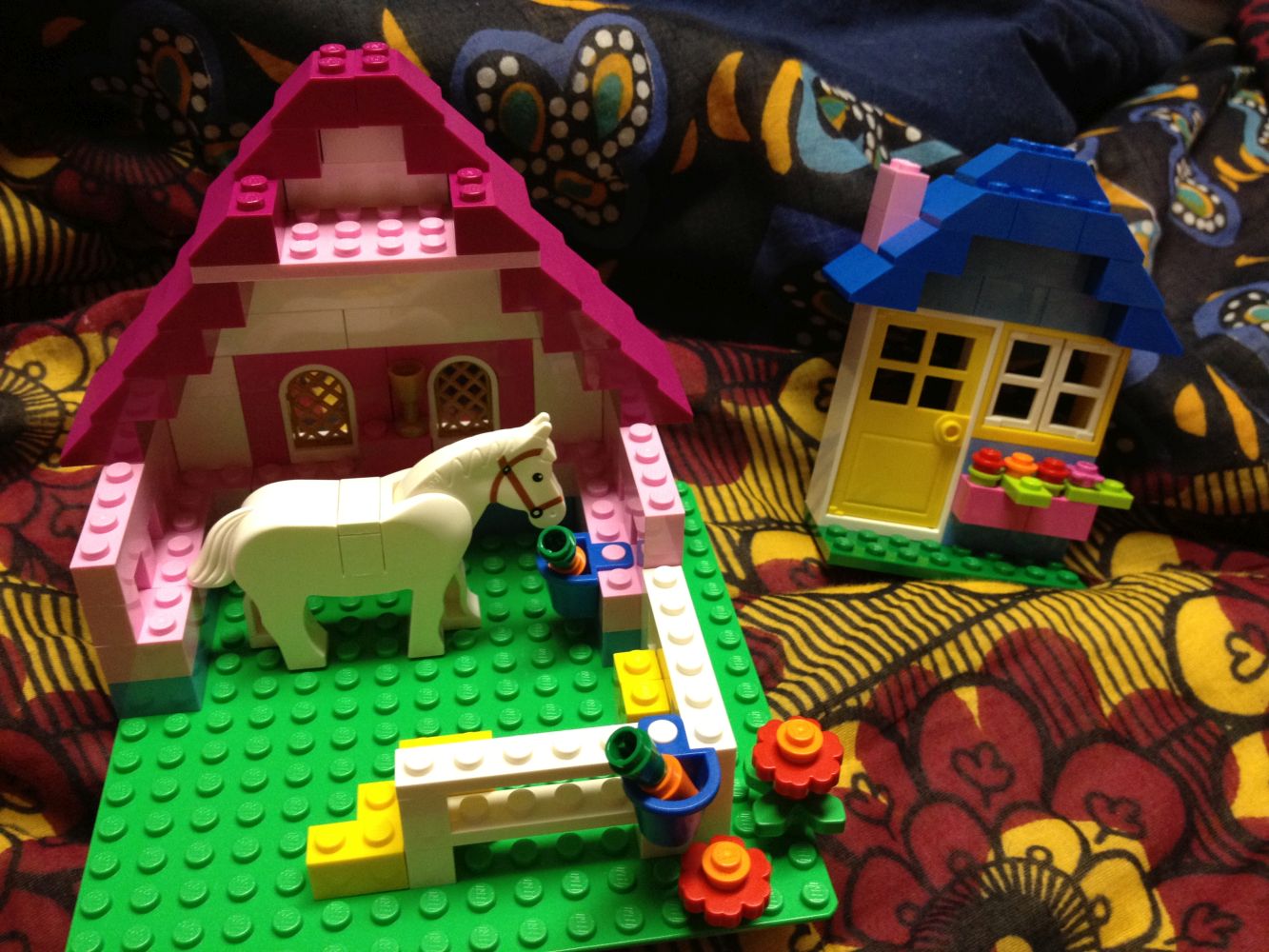 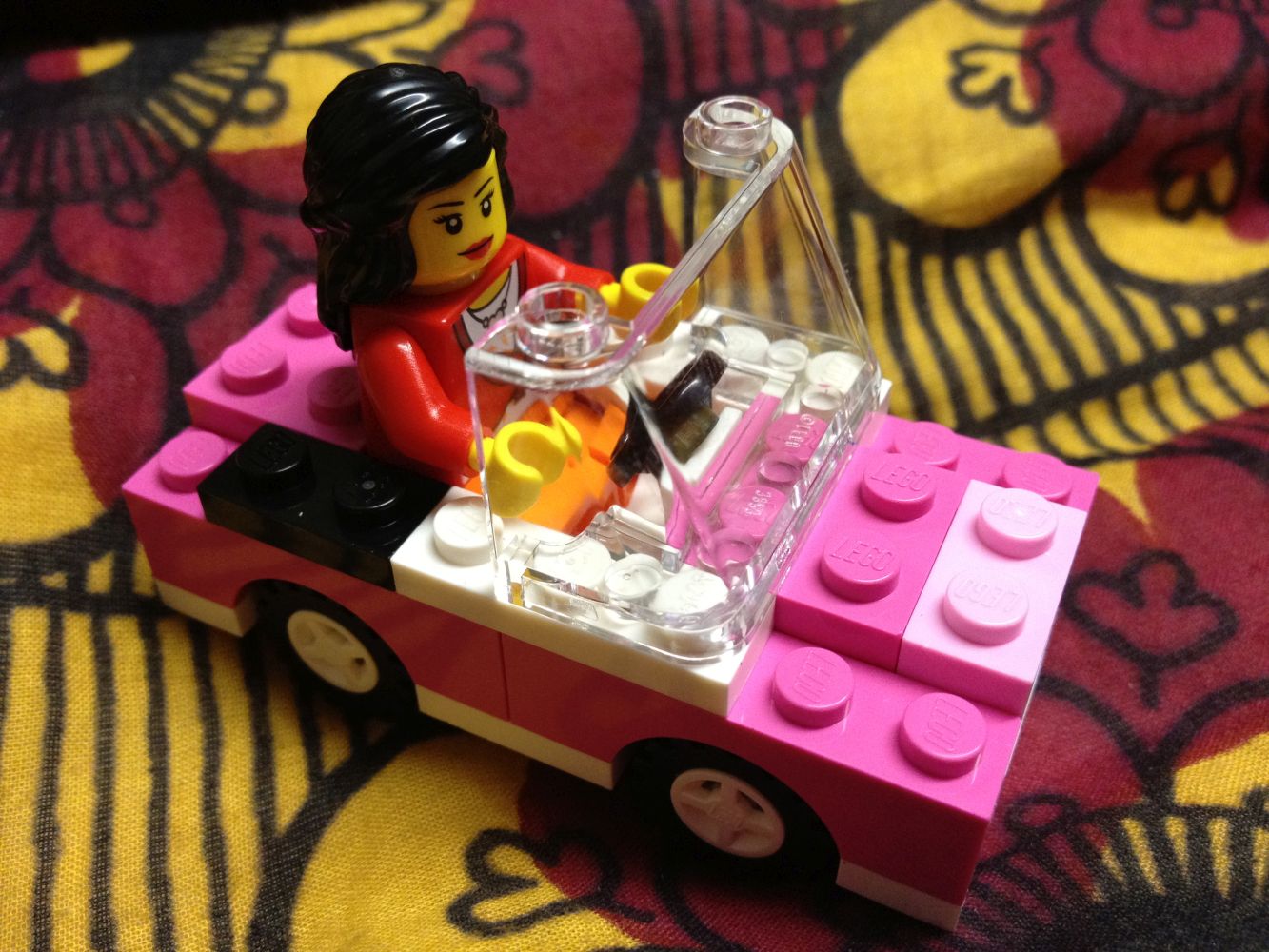 After dinner and the grocery store, we got home and played LEGO (aren’t the pink LEGOS so cute?!) and started watching season 9 of The Bachelor while eating bags of gummy bears. It was fun and relaxing. What a great 1st anniversary 🙂 I cant believe I have been married for a year. How time flys!

Sledding at Solider Hollow!!! and Video!