All last week I had an awesome time being at Disneyland!!!! I got to go with Jakes parents. We left way early Sunday morning at got to California around 4pm! We were all hungry so we headed to Downtown Disney to get some grub! We ate at the Jazz Kitchen and had a great New Orleans style meal! Then we got to see some disney chocolate-tiers making some halloween treats! That was fun to see! We had fun walking around Downtown Disney. When we  got back to the hotel, Jakes parents were ready for bed. I am a big night owl, so I stayed up reading and playing scrabble on my phone. I was also so exited for Disneyland in the morning that I couldn’t go to bed! 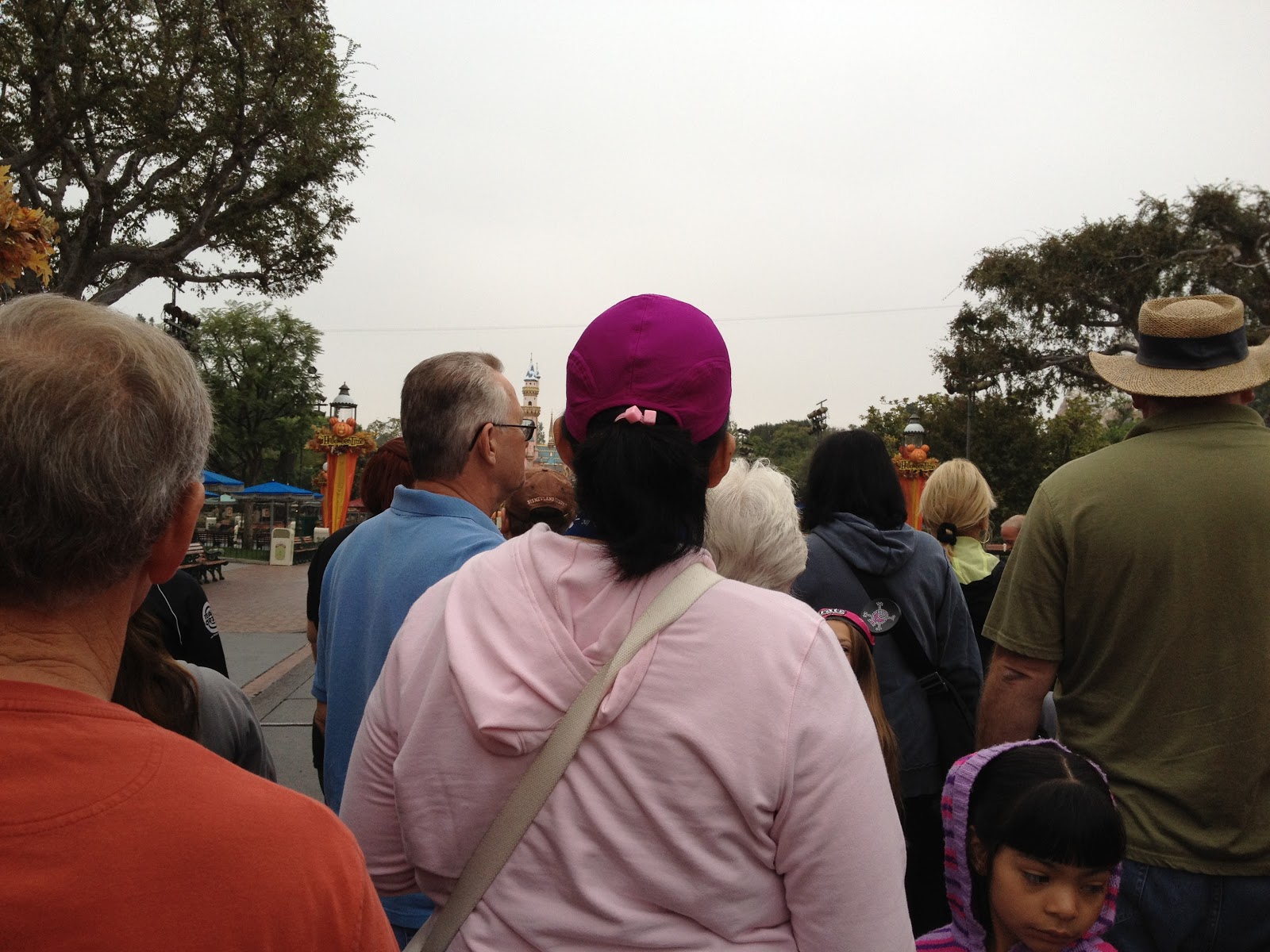 Disneyland opened at 8am on Monday, and we wanted to make sure we were there before they took the rope down and you could rush into Disneyland! I have never done that before and it was so fun! We stayed in a hotel right by Disneyland, so it was a close walk to the park. I tried to think how it would be best to blog about the week, and I am going to do everyday because our goal for our Disneyland trip was to try tons of new things at Disneyland that we have never done! In this picture on the left you can kinda see the rope that is holding the lines back on Main Street to let people into Disneyland! Wahoo! After they let you in, they have tons of workers with Mickey hands on waving to you as you enter the park! It really is magical. I almost cried I loved it so much! And the workers would say…”Give me Four.” I didn’t get it…until I realized Mickey only has four fingers. 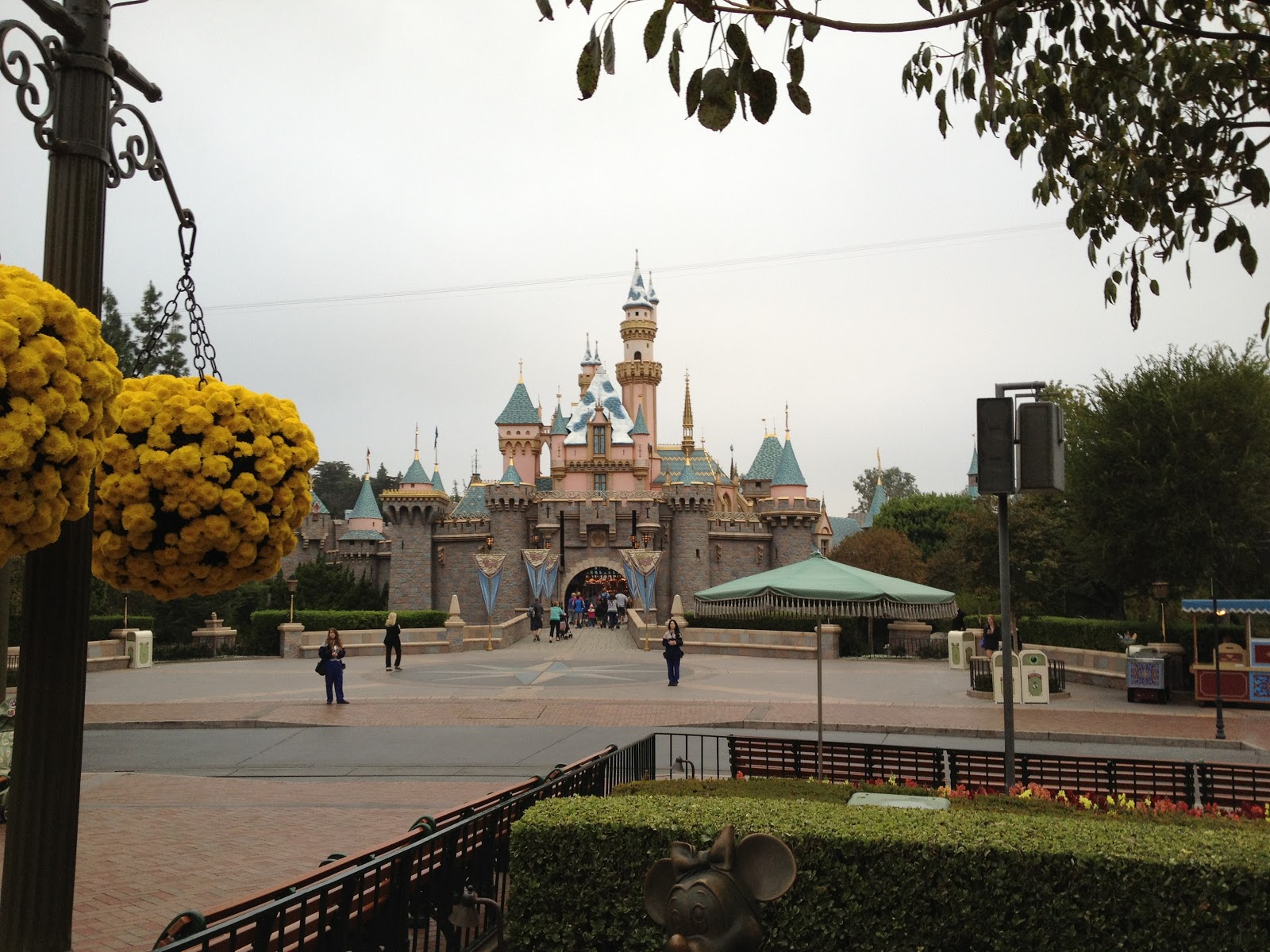 This is one good reason to come to the park super early….NO one  is there! and its fun to see all the workers waving! See the snow starting to come on top of the Castle? They are getting ready for Christmas time! Wahoo!

I loved seeing all the cute Halloween Decorations! Disney always does everything good!

When we got through the Main Street rope we ran on all the rides! Space Mountain, Autotopia, Matterhorn were just a few! I even got some mini mouse ears!

For lunch we ate at Rancho del Zocalo for some yummy mexican food! It was great! 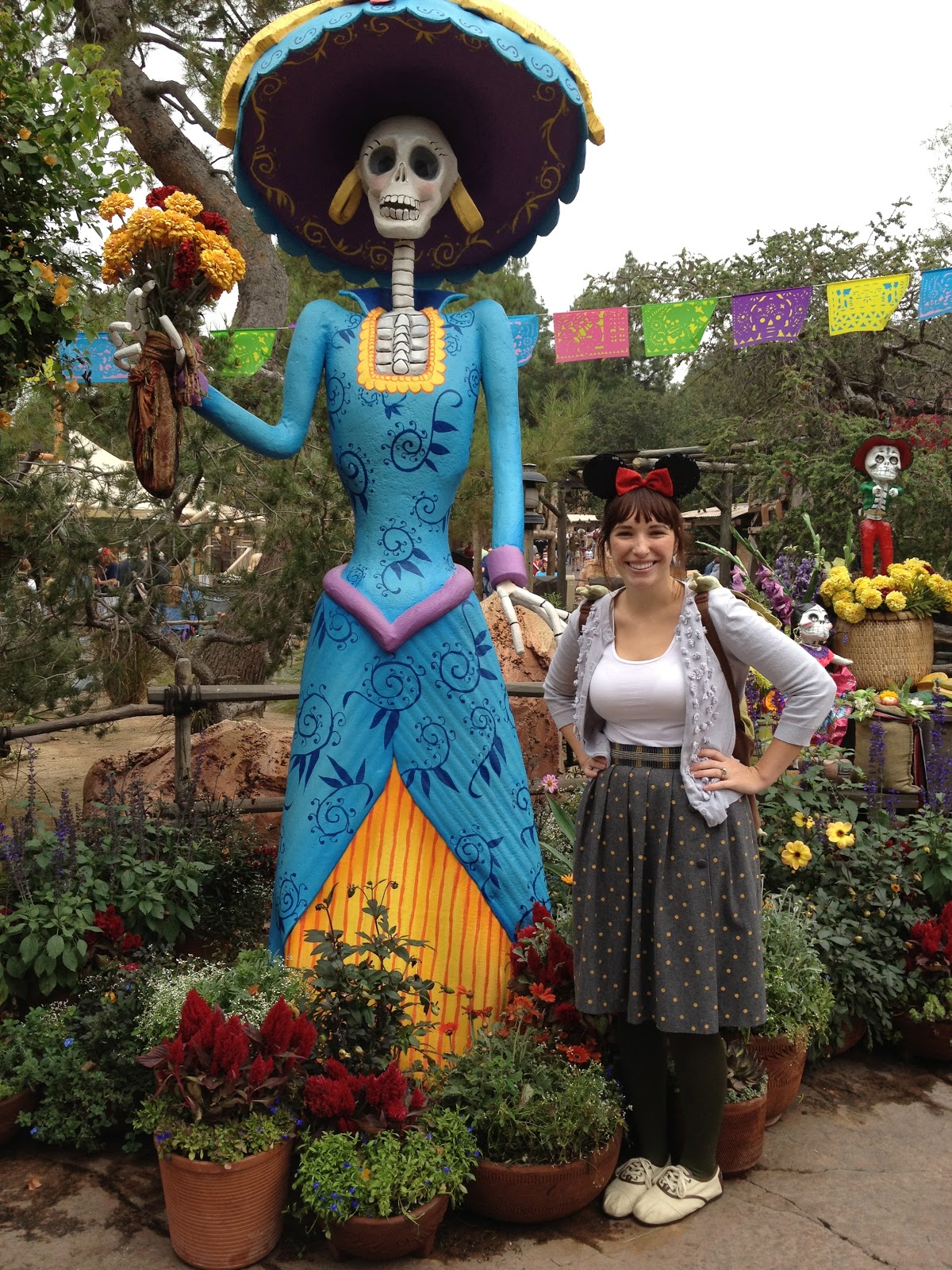 Outside the restaurant had a ton of decorations for the holidays! There was even face painting! 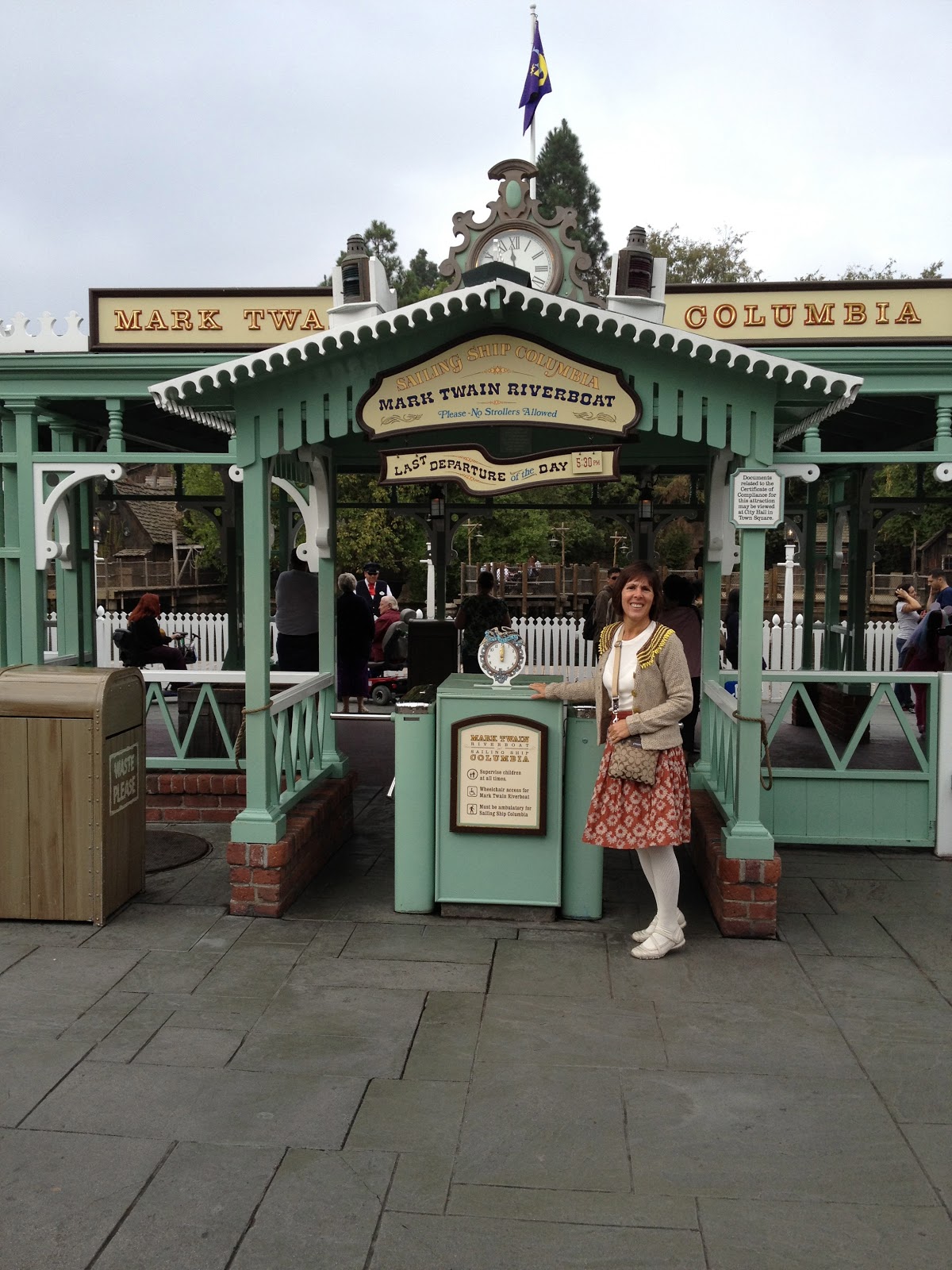 After lunch we went on the Mark Twain Riverboat! I don’t think I have been on this for years!

Here we are on the boat getting ready for take off! 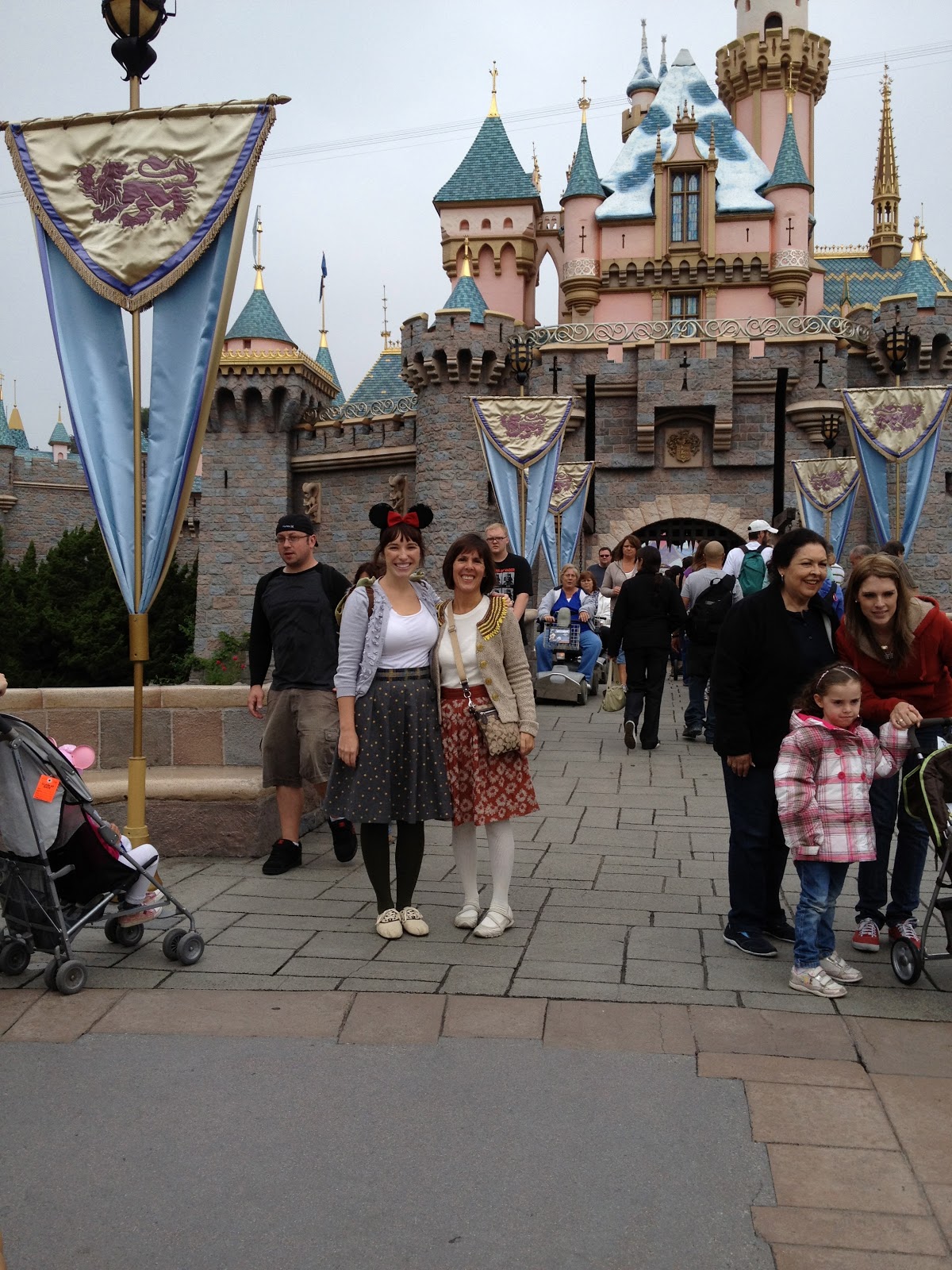 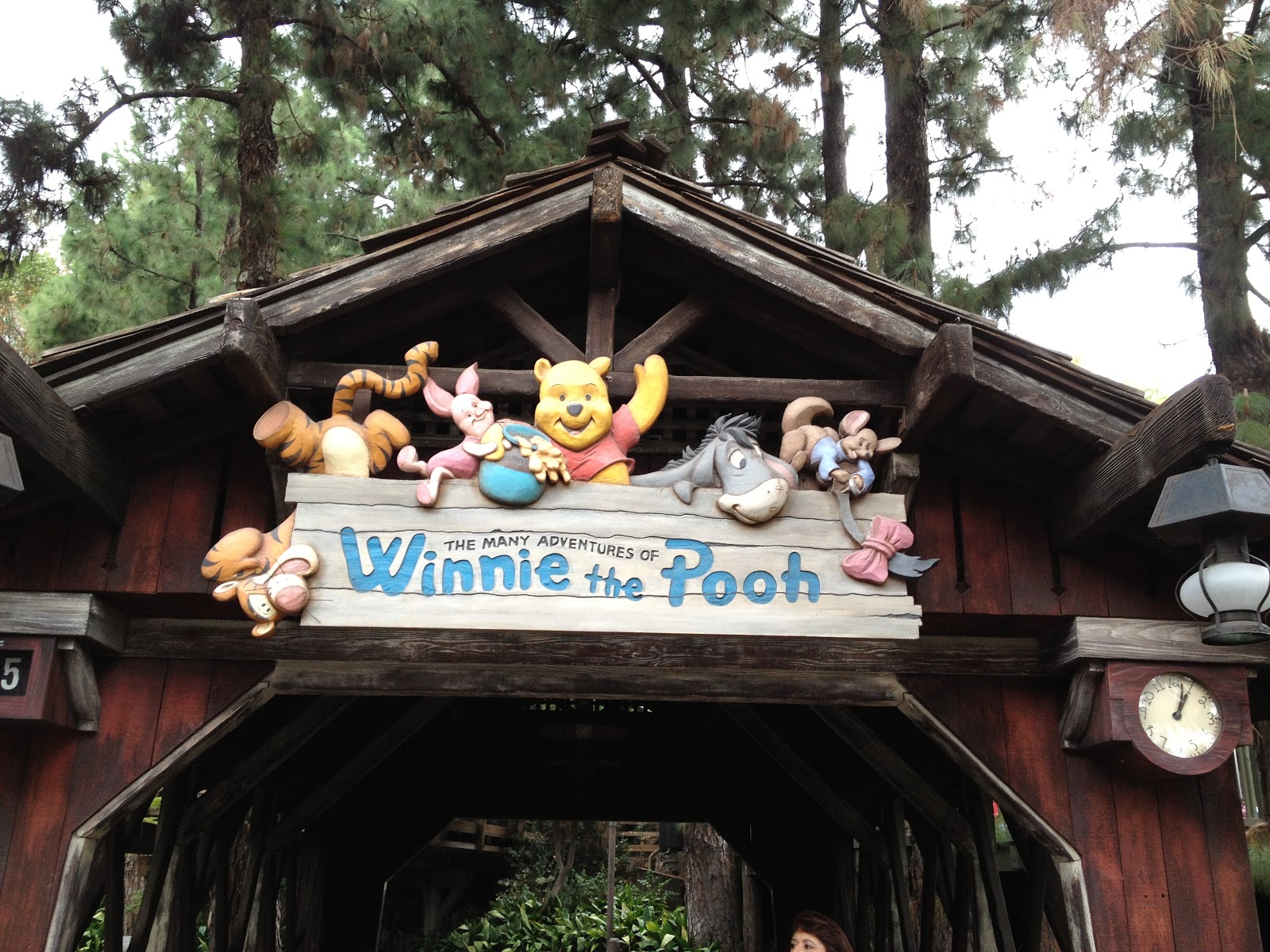 Winnie the Pooh is one of my favorite rides!

I love the decorated Haunted Mansion! I need to watch the movie “The Nightmare Before Christmas” because I have started it at least 20 times and have fallen asleep every time watching it! I don’t know if that means I was bored, or tired! I will have to watch it in broad daylight! 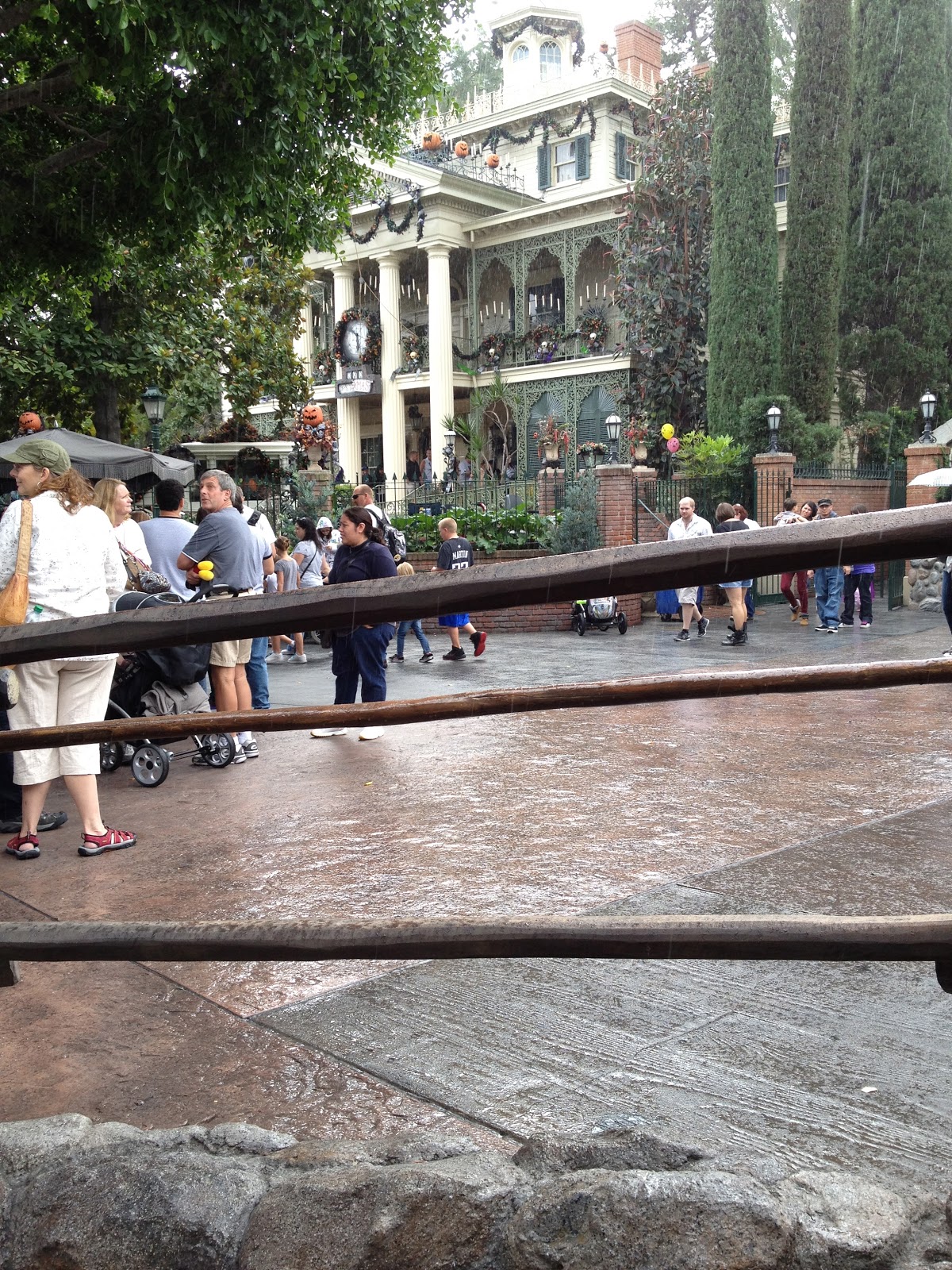 It started to rain for ten minutes and that was it for the whole week!

Sally and Jack; Cruella Divil, Jafar, Queen of Hearts, Eeyore and Tigger! Today we saw a lot of charters around the park! It was nice knowing we had 5 days at Disneyland, so we had time to stop and see the fun characters! 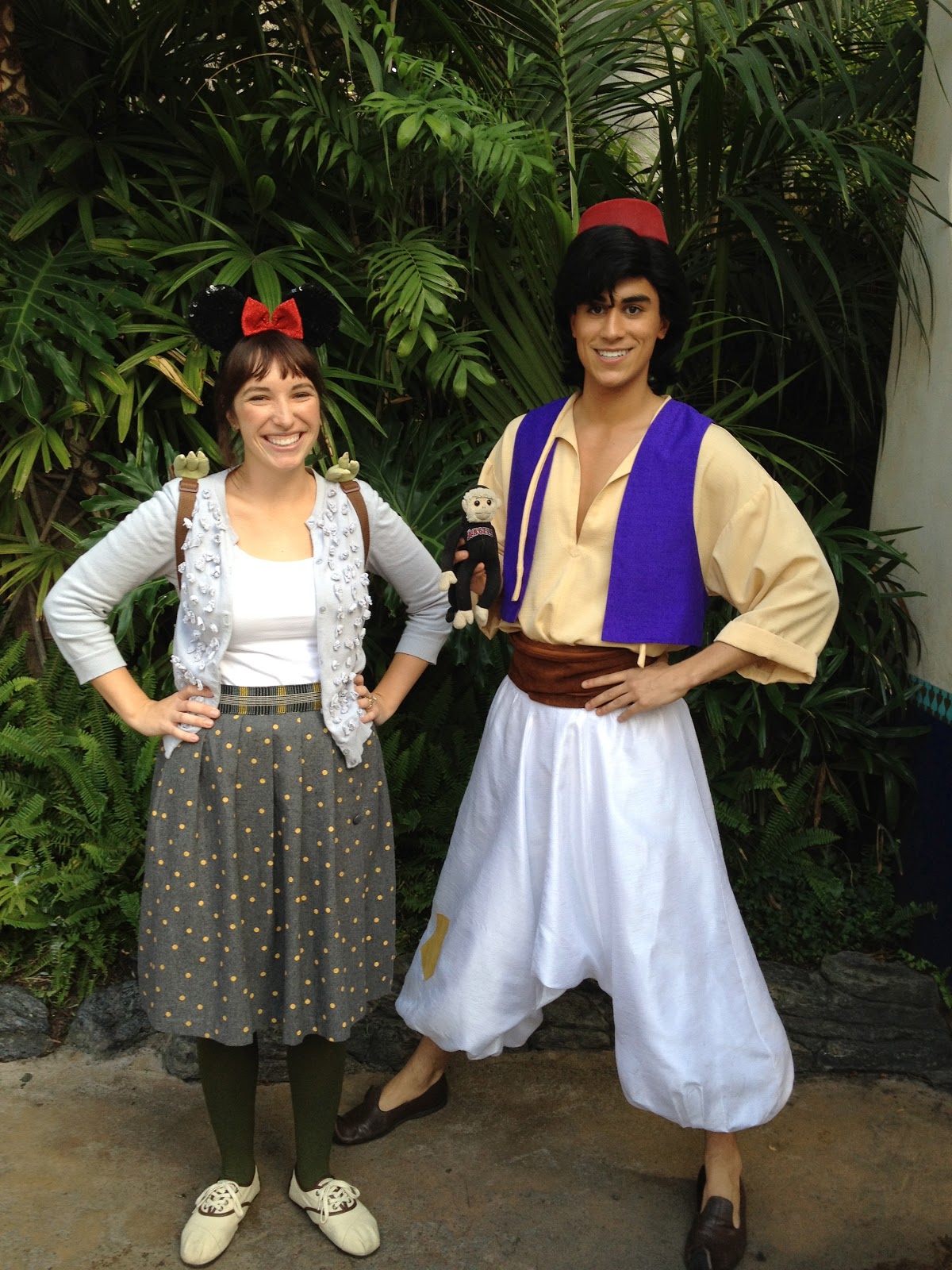 We also saw Aladdin! I told him Tuna could be Abu for the picture! He said Tuna is a lot tamer than Abu.

Next we did a train ride around Disneyland! I took a picture of the dinosaurs because this was Jakes favorite part of Disneyland growing up! To cute!

Jungle Cruise! This ride makes me laugh every time! I hope this ride never changes!

Next we had a relaxing time in the Tiki Room and enjoyed a pineapple whip float! Oh sooooo delicious!

We saw a place called Pixie Hollow and have never been over there so we went and tired it out! Its cute, it is TinkerBells home! You can go during the day and meet her and her friends there.

Jakes dad then called and he was at Disneyland so we went and met him at the front entrance! He worked everyday from the hotel and came over and joined mom and I in the evening at the park.

We enjoyed a pirate singing group on our way to get some dinner! They did a good job and were funny! I am still super sad Pirates of the Caribbean in closed for a while. I really feel a piece of Disneyland is really missing without it. Pirates was always my go to ride.

Steak Gumbo in a bread bowl! I love Disneys Gumbo! So yummy!

Dad got ice-cream to top off his meal. He is the biggest ice cream fan I have ever met!

Sadly Disneyland closed at 6 for a private party coming at 7 so we headed to California Adventure to complete the night!

I am so amazed how Disney changes out all the flowers for all the seasons! They are awesome gardners!

California Adventure was a great way to end the night! The sunsetting was beautiful! When we were riding the ferris wheel I heard someone calling my name and it was Scarrlet Bendixon! I love that girl! I new she was going to be there the whole week to and was hoping we would see each other! She was there with her cute boys and her sister Savannah and her cute girls. What a great start to a great week!